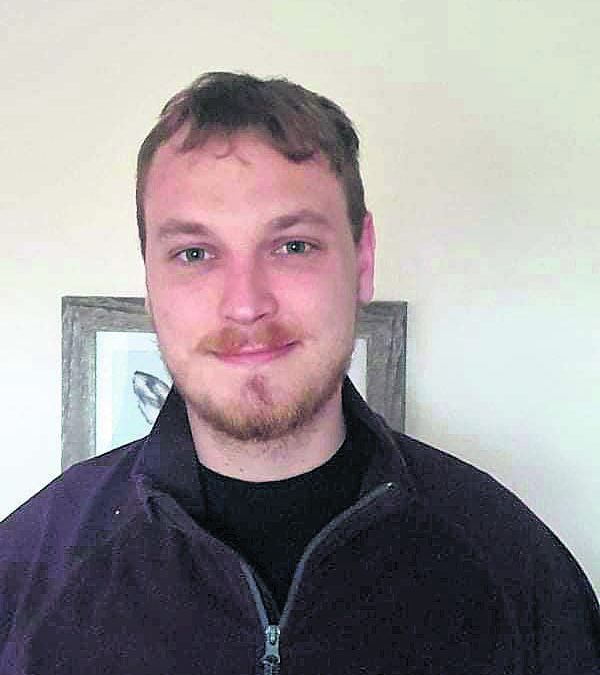 A County Waterford student has noted the lack of support available to autistic people during the COVID-19 pandemic.

Speaking to the Munster Express, Cathal Hughes, who hails from Dublin but calls An Rinn home, noted the difficulties he has faced since the onset of the pandemic last year, and how it has affected him in both his personal life and his studies.

A former student of Dungarvan CBS and St. Declan’s Community College, Cathal has Asperger’s (high functioning autism) and is currently in his final year of his studies.

“Things were going extremely well for me since I started college, I was getting on great, I was reaching my potential and aiming for a 1.1 degree. Since lockdown happened, it’s like everything just changed. Online learning is doubly hard for me. I can’t concentrate, my routine has been broken. People with autism struggle with any change in their routine, I don’t deal well with uncertainty and changes are very hard to come to terms with.”

Describing the stunt in his college progress as if someone had pressed the rewind button on the past few years, Cathal acknowledged that it was a difficult process for him to even go to third-level education in the first place.

When moving to college, Cathal needed everything to be of familiarity to him in order to adapt to new surroundings. Even though things like bedding and furniture were provided by student accommodation facilities, Cathal brought furniture from home among other things to help maximise his comfort away from home. 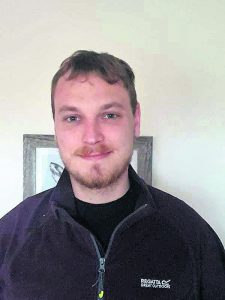 Cathal wants students with autism to be recognised as he feels they have been forgotten about.

“It took a lot for me to go to college and move away from home in the first place. I’m lucky now that I have friends that understand me and like me as I am. If I feel uncomfortable, I start to get overwhelmed. I’ve often damaged stuff if things feel like too much. I had done really well to develop some social skills and live with a degree of independence but since COVID, that’s all been taken away from me. I had a notetaker in college and a scribe for my exams and I have neither now, and I’ve had to move back home with my Mam. I feel like I’ve been shot in the leg.”

Cathal says that he has reached out to a number of organisations for assistance, many of whom have promised to get back to him but have yet to do so. He feels that more of an emphasis is being placed on students completing their Leaving Certificate or beginning university than those in their final year, and he wanted to highlight the issue as he knows that he is not alone in his current predicament.

“I know that I’m not the only person that is in this situation. I did some research on final year students and I couldn’t find anything on this issue so I wanted to highlight it. I feel like people like me are being let down and ignored. There are supports for people who could not live on their own pre-COVID times, but if you could you are ignored.”

Cathal’s mother Brid told The Munster Express that once Cathal feels there is an injustice against him, he struggles to let it go. She noted that Cathal also suffers from dyspraxia, and his tics can get worse the more and more agitated that he becomes.

“There’s a saying from Bono that’s quite apparent in these times – we’re all in the same ocean, but some of us are definitely in different boats. Cathal has tics and is in constant pain, there has been times where he has dislocated and relocated his fingers and so on. We have brought him to physio and that has been a massive help. COVID has been a massive imposition on both Cathal and his studies. When COVID came along, college crumbled for Cathal. His mental health has also suffered. People with disabilities need a definite core. There’s no doubt that he has been overloaded and the supports have been decimated as a result of the pandemic.”

Losing access to a social group, separate campus space, a notetaker and scribe has had a huge impact on both Cathal and his education, and having come so far he does not want to see his hard work go to waste. He remains determined to graduate and to be a voice for people who he believes have been ignored as a result of the pandemic.

“Hopefully things can go back to the way they were but it has been really hard for people like me. I hope that people with autism and disabilities won’t be forgotten about in future.”