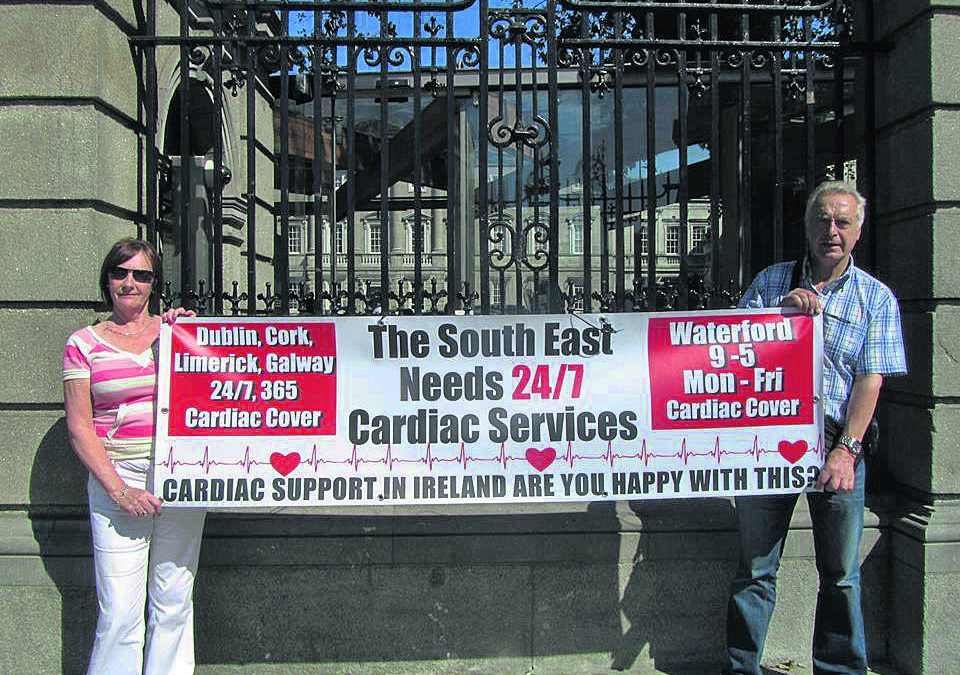 Campaigners re-iterate 24/7 service is ‘only game in town’

A local cardiac care campaigner says the pursuit of a full 24/7 service at University Hospital Waterford (UHW) must remain a priority.

Last week, it was announced that a construction contractor has been appointed to build the second cath lab at UHW. Tom O’Brien Construction will be on site in the first week of May to begin the project.

Willie Doyle of the ‘24/7 Cardiac Cover for the South-East’ group described the latest announcement as “great news” but has reiterated that the provision of a 24/7 service remains “the only game in town”.

“We’ve had so many excuses up until now. All along we’ve been told we couldn’t have a 24/7 service as we didn’t have the second cath lab. This is a huge step but the building needs to be ready to operate on a 24/7 basis immediately,” he says.

Mr Doyle says the staff recruitment process must commence in line with construction work. He hopes the opening of the second cath lab will put an end to “ferrying people around the country”. 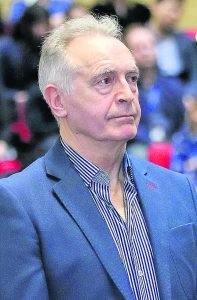 24/7 cardiac care remains “the only game in town” according to Willie Doyle.

Mr Doyle has reiterated that “a heart attack doesn’t see a difference between day and night”.

“There is no reason why we should play second fiddle to any other cath lab in the country,” he says.

“Cardiologists in Limerick decided Galway was too far away for transferring heart attack patients so they got their full service. If I get a heart attack in Waterford, I should be treated the same as if I was in Limerick.”

Willie Doyle began his involvement with the campaign following his daughter Jennifer’s experience He says she still fears what will happen if she gets a pain outside of the operating hours of the UHW cath lab.

In April 2014, Jennifer was admitted to hospital with chest pains. It was discovered that she had a blockage in the main blood vessel going to her heart and, as she had arrived at 4.30pm on a Friday, she was able to receive the necessary treatment. However, Jennifer and her family were shocked to discover that the cath lab at UHW only operates on a limited basis from Monday to Friday. Jennifer’s story was subsequently highlighted in The Munster Express by her father who has become a stalwart of the campaign to secure 24/7 cardiac services at UHW. 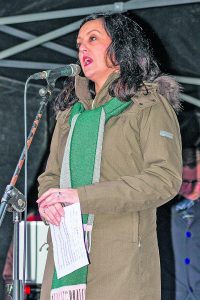 Jennifer Pheasey speaking at a January 2019 protest in Waterford calling for the provision of 24/7
cardiac care at UHW.

Mr Doyle, from Lower Newtown in the city, has campaigned tirelessly to highlight this issue and to attract more attention to what he has consistently described as “discrimination” against the people of Waterford and the South-East.

With Mary Coughlan by his side, the enthusiastic duo have devoted countless hours and days to fighting this battle through their ‘24/7 Cardiac Cover for the South-East’ campaign group. They have travelled throughout Waterford, the South-East and beyond in order to highlight the issue – championing the cause at a time when it was attracting very little attention and long before it appeared on the political agenda.

While describing this latest news as “the most positive announcement to date”, he warns: “There is no point in spending millions on a building and then not using it.” He hopes that staff will be hired as soon as possible and that the cath lab will not be “lying idle” for any period of time.