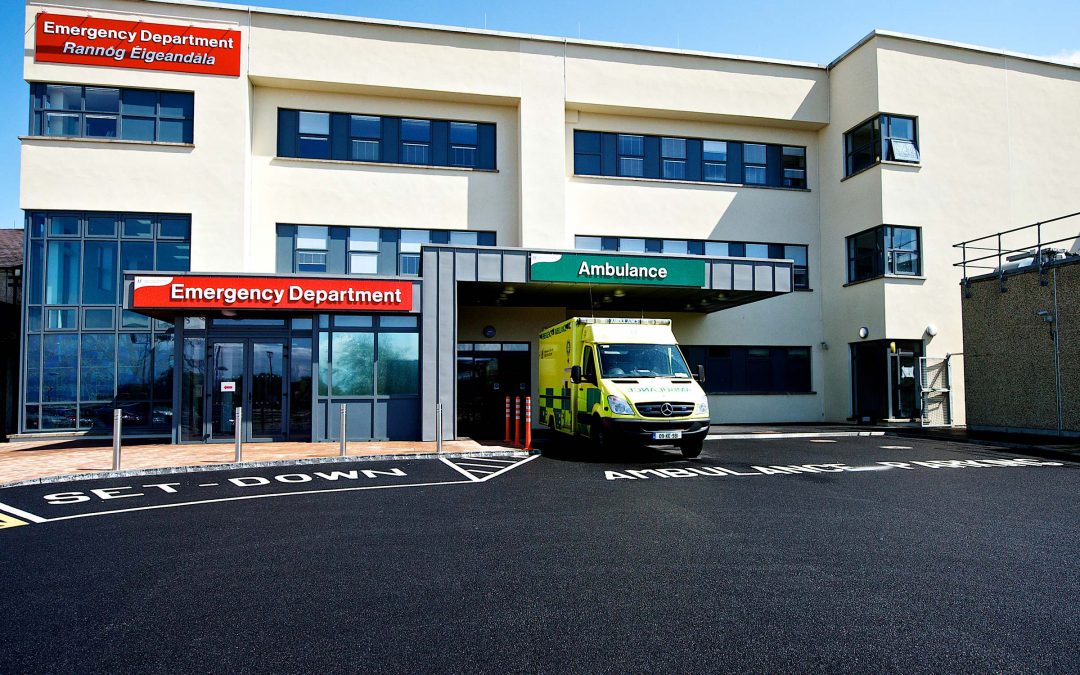 A record number of patients were awaiting beds at University Hospital Waterford (UHW) in August.
The Irish Nurses and Midwives Organisation (INMO) have been recording the numbers of patients waiting on hospital beds for over 10 years and say that the numbers recorded nationally last month were the highest ever for August. 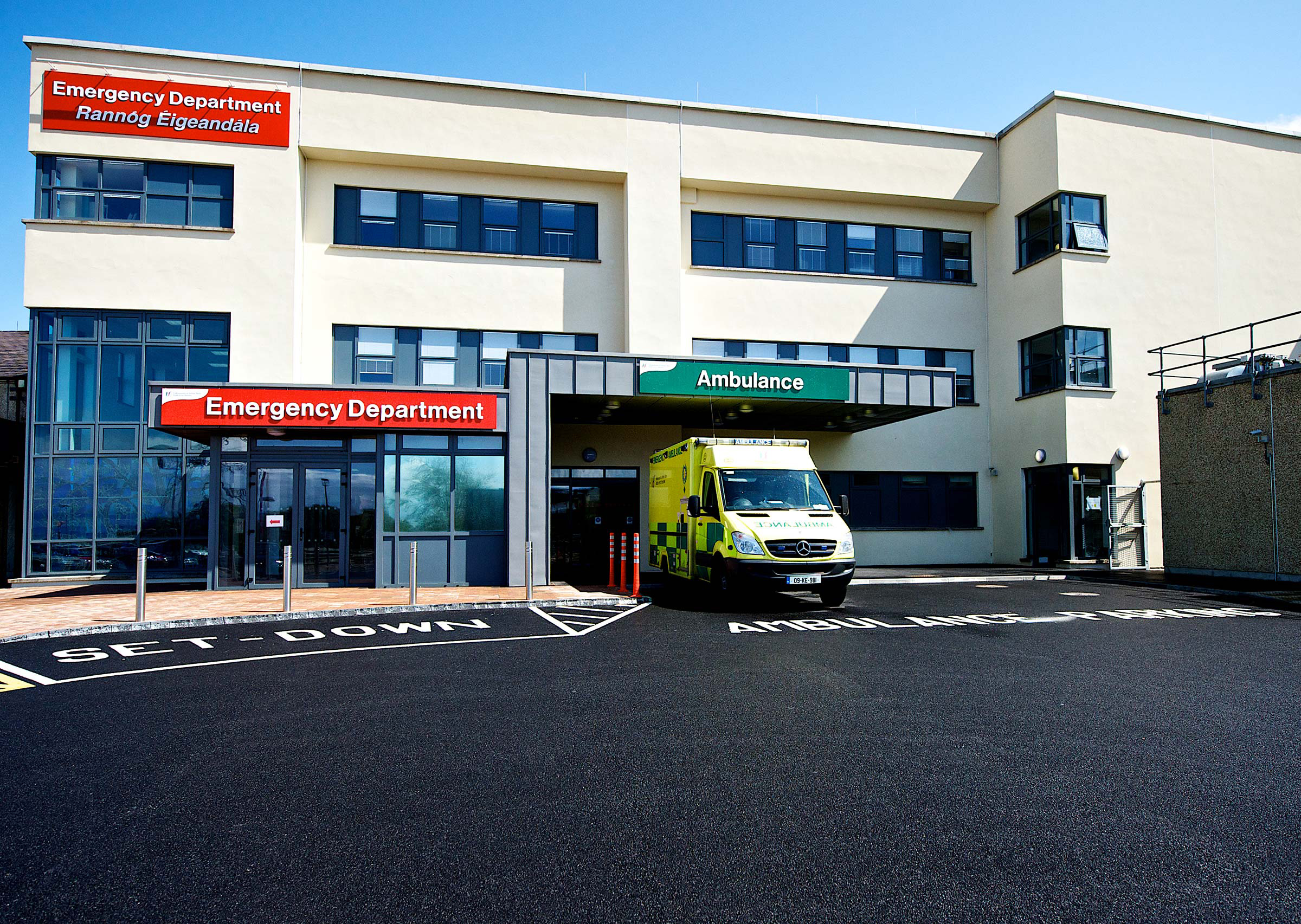 UHW was the fifth highest in the country with 561 patients waiting on beds last month – up from 435 last August.This is the highest number recorded for Waterford in August for a decade.
The daily national trolley figure was higher every day in August than on the same day last year with an average daily increase of 28 per cent.
Commenting on the high numbers INMO general secretary Phil Ni Sheaghdha said: “This is the tragic ongoing reality in Ireland’s health service. To see nearly 10,000 patients on trolleys is bad in itself, but this is a summer month. These figures signal an even more dangerous winter, when extra demands are typically placed on hospitals.”
She added: “At the core of the problem is staffing, as there are well over 1,300 nursing and midwifery vacancies across the This is no time for recruitment bans. Vacancies need to be filled so that patients get the care they need. The HSE’s recruitment ban has got to go.”
Nationally, 9,562 patients, including 48 children, were forced to wait on trolleys for a hospital bed last month – the highest ever recorded for August.