Revulsion at death of horse in sulky collision 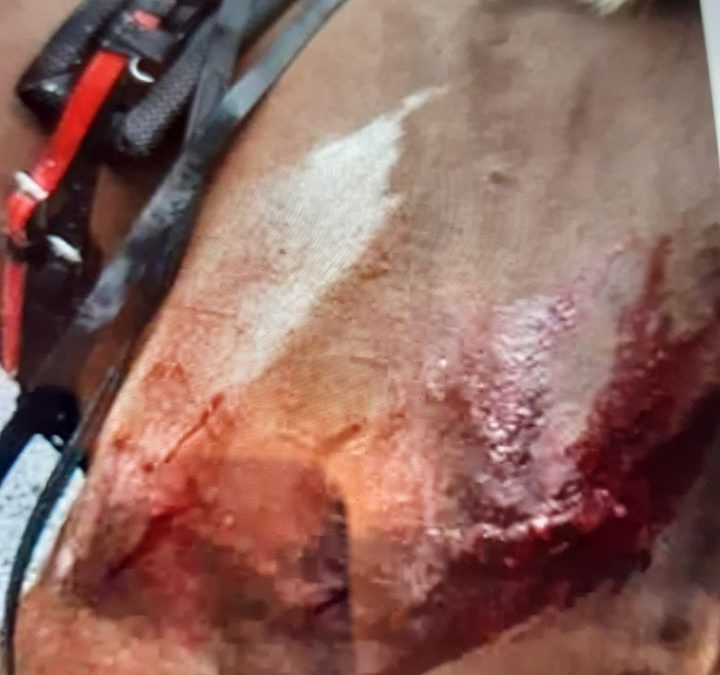 The death of a horse following a collision in the city at the weekend has sparked an outcry.
The mare had to be put down due to serious injuries received to its front shoulder in the hours following the incident on the Ballytruckle Road. 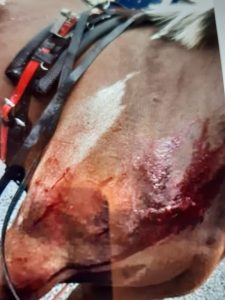 It happened on Sunday morning at approximately 11:45am, when the horse, which was attached to a sulky, struck four other vehicles, two of which were parked,
No one was injured during the incident and the horse was taken by Waterford Animal Welfare.
However, the group announced later that night that it had to be euthanised, describing it as “another sad day” for its members.

“We assisted the Gardaí in removing the mare to safety and bringing to the attention of a vet. Following examination, very serious injuries to her front shoulder were found. The extent of the injury is classed as unviable for recovery by the vets and humane euthanasia was recommended.”No arrests have been made and Garda inquiries are ongoing.
The incident has reignited the debate surrounding regulation of sulkies on roads around Waterford city.

Last month, the City and County Council voted to lobby the Minister for Transport to call for legislation to ban sulky racing on public roads. The Waterford Traveller Community Development Project also condemned the incident: “Horse racing is not a suitable use of a public road and Waterford Traveller CDP calls on anybody contemplating such activities to stop and consider the safety of their animals, themselves and other road users.”