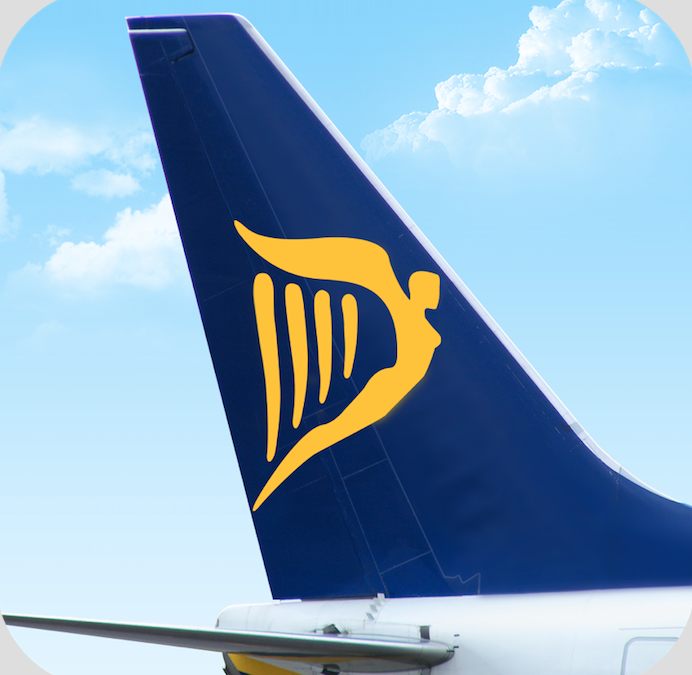 CEO of Ryanair Michael O’Leary has publicly lent his support to the future of Waterford Airport saying he would definitely consider providing a London route once the airport has been upgraded.

Speaking last week to media, civil servants and politicians in Dublin where he delivered a report on the airline’s economic contribution to the country, Mr. O’Leary said he would consider operating a flight service from Waterford to London if the infrastructure was in place.

However, he added that he wouldn’t want to be an investor in Waterford Airport as he felt Ireland has already too many airports as it stands. Mr. O’Leary also maintained that road infrastructure had seriously impacted regional facilities such as Cork and Shannon.

“We have too many airports now. If they open a jet runway in Waterford, we will probably service Waterford to and from London. However, it eats into Dublin’s catchment area and Cork’s catchment area. Cork and Shannon struggle because now increasingly more and more people will drive to Dublin because Dublin has a wider choice of flights.”

It’s hoped a multi-million euro investment in Waterford Airport will eventually facilitate the return of commercial flights for the first time since 2016. Ryanair’s first ever service flew from Waterford to London Gatwick back on the 8th of July, 1985.

Junior Minister in the Department of Transport, Hildegarde Naughton, who attended a meeting on the future of the airport in Waterford recently, reiterated that the commitment of funding was still there from government.

Meanwhile Senator John Cummins told the Munster Express that he was looking forward to the Airport submitting their revised business plan to the Department in the coming weeks. “I hosted the meeting with Minister Naughton last week with CEO Michael Walsh and Chairman Dan Browne where the government’s commitment to part fund the development was restated. We heard positive soundings from Ryanair’s Michael O’Leary during the week also regarding the carrier being willing to operate a Waterford to London route and of course we would welcome them back to where their first flight took place in 1985.”