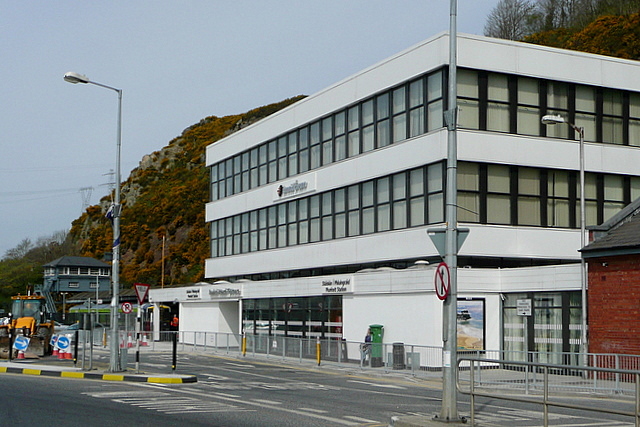 Deathly dangerous and an accident waiting to happen is how the roundabout at Waterford Train Station, one of the city’s busiest traffic routes, was described at the June Metropolitan meeting of Waterford City and County Council when councillors implored officials to do something about it.

Independent councillor Mary Roche raised the issue saying there had been numerous calls over the years for something to be done at the train station. “The safety of people coming out of the train station is my concern. we have suspended all of our transport initiatives on the back of waiting for this high-level strategic document to come out. I don’t think that we can suspend all our activities any longer. That document might not drop for another year. We have a responsibility to take a look at what’s happening over at the train station. It is deathly dangerous and someone is going to have a serious accident over there,” she said.

What was needed, at the very least was a yellow box, said Cllr. Roche. “A yellow box for people coming out of the train station so that if traffic is backed up at least people have the space to move out and the same for people coming down from Ferrybank. The traffic comes in from Newrath. It piles up all the way around the roundabout and nothing can get onto it.”

She added that if the traffic was moving fast from Newrath, trying to get out onto the roundabout – “you are literally taking your life in your hands. Something has to be done.”

In response, Metropolitan Manager, Michael Quinn said he concurred with everything Cllr. Roche said about the train station roundabout. “It’s a case of shut your eyes and put your foot down,” he remarked. He added he would ask the roads department to take a look at the situation and see what they come up with. “It’s a very busy roundabout and at over capacity at some points and it is quite a challenge. Part of the reason why we put a lot of effort into relocating the train station to the North Quays site, was so you could have full transport hub facilities there.”

In relation to Irish Rail’s support for the project Mr. Quinn said they were very much on board. “They are getting a free train station so it’s pretty much a no brainer for them. They acknowledge many of the limitations of the train station, but they are absolutely working with us hand in hand to get the project completed.”