Calls to ‘scrap’ North Quays if no movement within next year 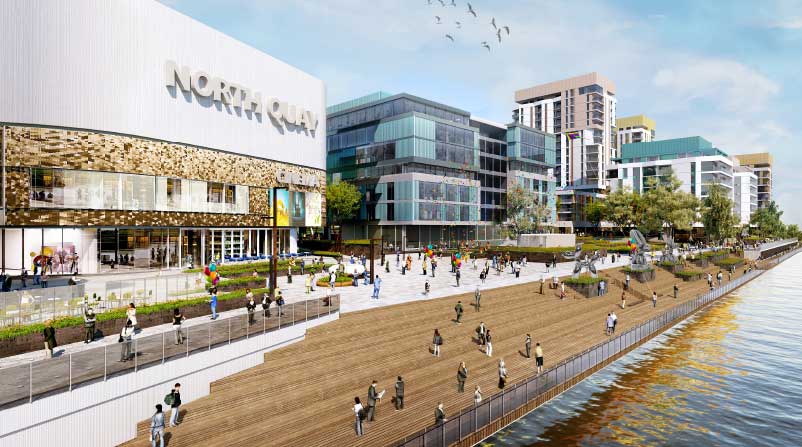 Fianna Fail Councillor Adam Wyse has said that Waterford City & County Council should scrap the North Quays project if there is not any movement on the development in the next twelve months.

Cllr. Wyse was speaking at the June Plenary meeting of Waterford City & County Council. He noted that it was disappointing to see the initial agreement with Falcon Real Estate fall through, but called for a definitive timeline on proceedings. If the project is not completed, Cllr. Wyse wants to see the money re-invested into Waterford City centre. 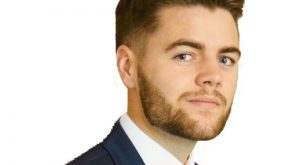 “I’ve seen in our monthly management report that we’ve planned for a reappraisal and a revised proposal with regard to the North Quays. It says this will happen in the coming weeks. I’d like a bit more clarity if possible on how long that will actually take. Obviously, Falcon Real Estate not fulfilling their side of the contract was a huge let down. I don’t think we as a Council can allow that to happen again. If we’re sitting here this time next year and there’s still no movement and no knowledge of who is going to develop that site then we should actually scrap the whole thing and not go ahead with it. The money should then be re-invested into the city centre.”

Cllr. Wyse, who was the Mayor of Waterford when the North Quays project was proposed in 2017, says businesses are being ‘killed’ by the current shadow hanging over the city.

“The lack of certainty for businesses and business owners throughout Waterford City at the moment is killing Waterford’s economy. They have no chance to improve themselves with this shadow hanging over the city. It is a tough thing to say as I was the Mayor who officially proposed the project but we’re five years down the line now and there’s still no movement. If we let this go another five years, we will have to take the blame. We need to come up with a timeline as to how long we will wait, if not I want to see that money re-invested into city centre.” 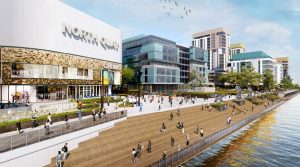 A proposed design of the North Quays development.

Sinn Fein Councillor Conor McGuinness welcomed progress on the main construction process but also questioned whether a definite timeline was in place for the remainder of the tender process.

CEO, Michael Walsh said that the intention of the Council is to be at market for the North Quays in September.

“I take the point that Cllr. Wyse is making – we do need clarity in a relatively short period of time. That’s a reasonable period of time to get back to market. We still have to go to tender on the infrastructure and would see that happening in September / October as well. There’s no unnatural delay in terms of the infrastructure. The realistic start for the infrastructure is probably quarter one next year. That’s for the combine of bridge access routes and the railway station, which we are still committed to delivering no matter what. We’ve received assurances at government level that that funding will be sustained.”

Cllr. Eamon Quinlan (Fianna Fail) noted €5.6m designated in costs is to be recouped from the developer, and sought clarity from the Executive in relation to such.

In response, CEO of Waterford City & County Council, Mr. Michael Walsh told the meeting that the new developer would be asked to acquire that cost as opposed to the previous, as it ‘comes with the site’.

Mr. Walsh noted that the funds have gone towards the demolition of old buildings and other works to make the site ‘as clean and straightforward as could be’.

He noted his comfort that the sum represented the order of value of the site and would be ‘absolutely satisfied’ that he would acquire that sum ‘in the marketplace if choosing just to dispose of the site’.

Cllr. Thomas Phelan (Labour) wondered if the Council could take the opportunity to put in place a consultative oversight forum similar to what was in place after the Dublin Docklands Development Agency was wound down.

“I think that could be useful. It brought some transparency to the process in an SDZ context from a business community and residents in terms of what people would like to see being developed there and to give them more input into the process.”

Mr. Walsh said that he would have no problem if the members wished to explore that possibility.