Under The Munster Microscope: Seamus Ryan 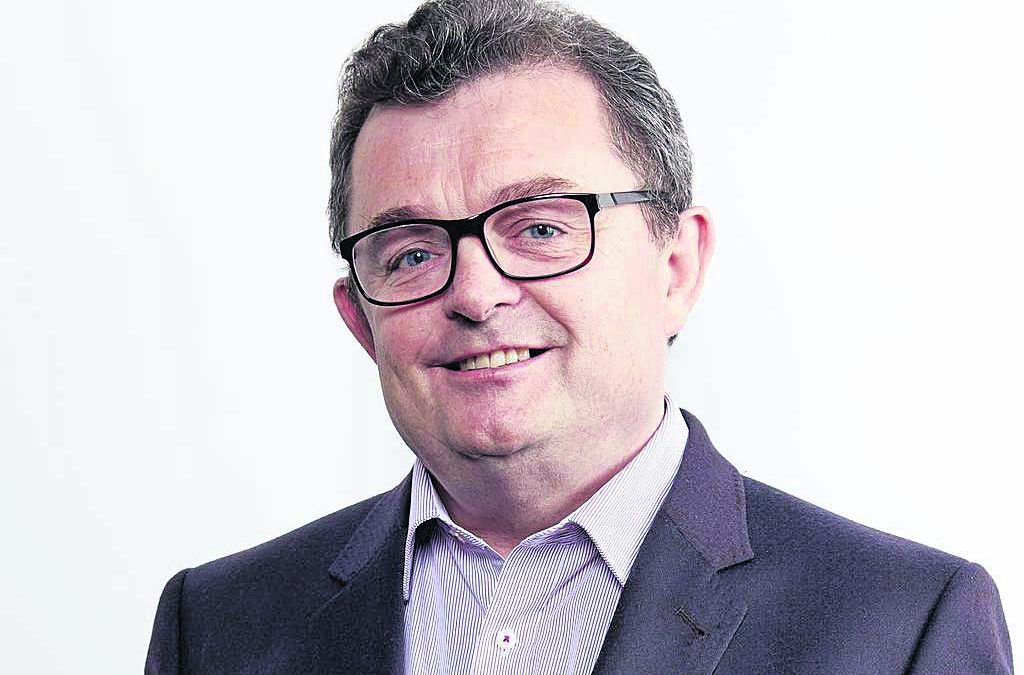 Seamus Ryan is a Labour Party Councillor for Waterford City South. He first served as a Councillor in 1999, serving as Mayor of Waterford in 2004 as well as being Deputy Mayor on three occasions. A librarian at Waterford Institute of Technology, Seamus is happily married to his wife Deirdre with three children, Cliodhna, Aibhilin and Colm. A huge Arsenal fan and a proud Mount Sion man, Seamus is also a lover of American folk music, as well as enjoying a good Western on a Friday night. He serves as a board member at Garter Lane and the Theatre Royal, and the continued development of Waterford City and county is something very close to his heart, as are the areas of housing and health.

In terms of being a librarian, definitely not! Politics however was always in the family. My grandfather and great grandfather were both Labour Party Councillors. I grew up in a family where politics was always discussed around the dinner table so that was of course an influence.

Undoubtedly, it would have to be my parents. They always instilled values in myself, my brothers and my seven sisters. One of my sisters has since passed but we were always taught to look out for people and to realise that there are people who aren’t as fortunate as us. They’ve been a huge influence on all of us. Paddy Reidy and Sean Roche have also been huge influences on me from the political side of things.

I’d often go up to Lisduggan Shopping Centre or door to door and meet with some of my constituents on a Saturday morning. I’m really missing that at the minute. I like to relax by going into my office at home, shutting the door and playing some of my records – I have a huge vinyl collection. I also love a good Western film and I try spend as much time as I possibly can at the weekends with my family.

What’s your favourite ever piece of art, be it a book, film, song or album – and why?

I could provide so many different answers to this question. The music of Bob Dylan, Jackson Brown or Emmylou Harris. The three of those I find excellent. I’m into that kind of music and always have been. In terms of films, some people say I’m a bit of a cowboy! I love the Friday night films on TG4. 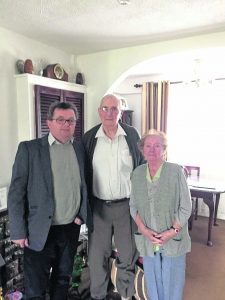 My three children. I’m very proud of them. They’ve all gone off and done their own thing. Our eldest girl, Clíodhna started off working for UNICEF in Tanzania and is now working with an education company out there. Aibhilin did a degree in Theatre & Drama at Trinity and went on to the Netherlands for a masters in Gender Studies. Colm is working away with Deloitte. They’ve done very well for themselves – I’d be lying if I said they weren’t my pride and joy.

Cutting across people when they’re talking to me. I have a terrible habit for it. It even annoys me that I do it so often!

People who don’t have the courage of their convictions. People who believe in something but won’t see it through.

Enjoy yourself. Life will get serious, and it gets serious fast. Enjoy your youth and let go, and relax as best you can. You see young people now that have been robbed of great days as a result of COVID – you have to cherish every moment that you can afford to be carefree.

The people. Waterford people are unique. We are very much of great character here. You don’t get as many characters in other cities and counties. We have a wonderful arts community here. There’s wonderful theatre and writers. Lately, we’re seeing Megan Nolan doing well and her father Jim is an exceptional playwright. We’ve great artists here. Sports is also an area we excel in, which I saw in my time a secretary of Mount Sion GAA Club.

I suppose people might not be aware of my love of American folk music and American country music. I really love vinyls, it’s something I’ve always been interested in even as a schoolgoer. I used to buy records every week with my few bob. I hope CDs come back in fashion so I can start playing them again!

I would just wish that people could be kinder to one another, as corny as that may sound. The world would be a far nicer place if people treated one another with more respect. 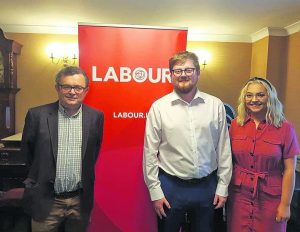 People might have a laugh at this one, but I always wanted to be a journalist when I was younger. A friend of mine at the time looked into it for me and courses but it wasn’t to be!

I tend to try and live in the moment and not really cling to the past too much. I feel that Labour as a party is always at its strongest when campaigning and that’s something I look forward to doing again. I look forward to what’s the next project and the next campaign.

I love going down to Kerry and the likes of Kenmare and I really enjoyed a holiday in Skibereen and seeing West Cork and Kerry, some of the scenery was just amazing. Las Vegas was an amazing holiday a number of years ago as well. I’ll never forget seeing the Grand Canyon.

Hopefully in my role as a councillor, back to relatively normal terms and with myself and my family in good health. I hope to be repaying the faith of my loyal supporters who have always been brilliant to me and doing the best that I can for Waterford.