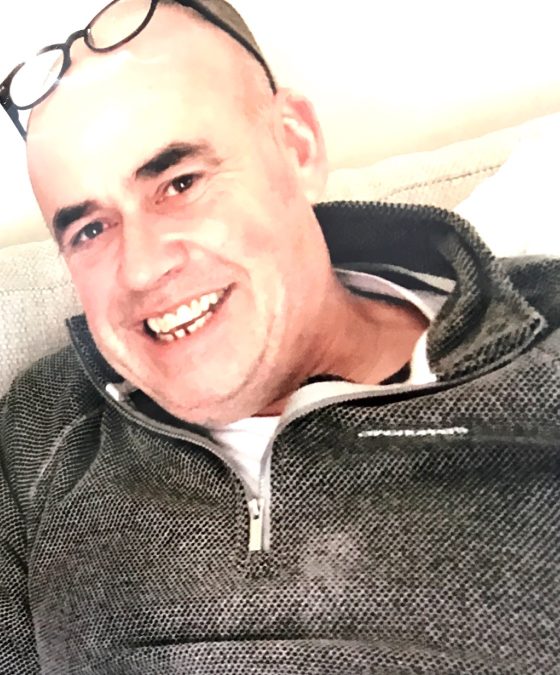 The search for Leonard O’Neill, last seen in Ballybricken shortly after midnight on April 15th into April 16th, is ongoing at the time of writing. When last seen, he was wearing a dark coloured jacket and glasses resting on his forehead. Mr O’Neill is in his early 50s, bald and had lost considerable weight in recent months. Searches have been carried out on the River Suir along the Quay with a four-hour search held between noon and 4pm on Friday last, involving river and foot patrols, as well as Rescue 117, the Search And Rescue helicopter.
Crews were also out over the weekend as attempts to ascertain Mr O’Neill’s whereabouts continued. 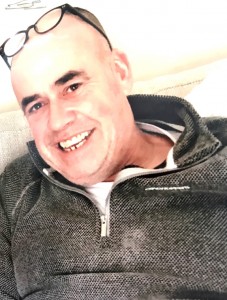 The staff of the Waterford Marina Hotel has done its bit in feeding members of the various rescue teams that are involved in the search, including volunteers from Mallow Search and Rescue (who used sonar equipment during their tasking) and Irish Search Dogs.
Gardaí have also been checking CCTV around the city and are seeking assistance from the public from anyone who may have any information regarding Mr O’Neill on 051-305300.