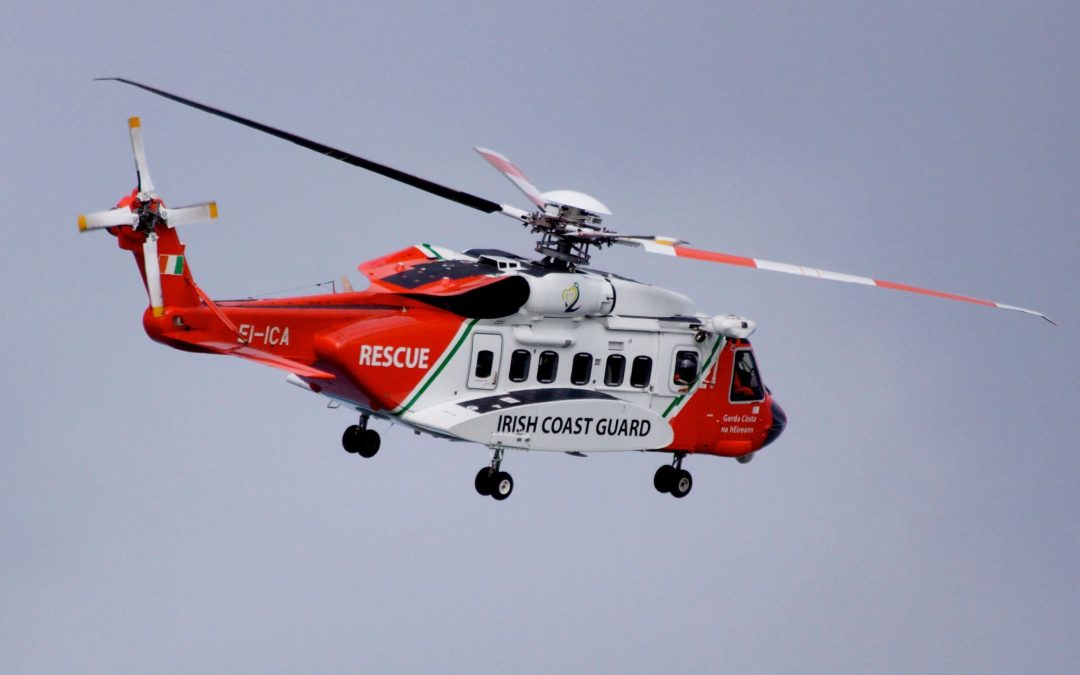 Recent activity numbers for Rescue 117 in the South East indicate that the service was up to 25% busier last year than the previous year, almost 900 missions, according to Independent Waterford Deputy Matt Shanahan who continued his campaign to try and save the service this week.

Growing concerns for the future of Rescue 117 were highlighted by Deputy Shanahan before Christmas after the publication of a tender by the Department of Transport for a new Air Sea Rescue Service indicated it would operate out of three helicopter bases instead of the current four.

Rumours abounded that Waterford was set to lose Rescue 117 with Deputy Shanahan urging the people of Waterford to stand up and fight to retain the service which covers the whole of the south east and south west coasts.

“Rescue 117, the helicopter based at Waterford Airport, is frequently tasked to transfer patients from UHW to centres in Dublin and Cork where emergency acute care is required. The base in Waterford employs up to 29 people included in which are aircraft technicians responsible for the ongoing maintenance of Rescue 117,” Deputy Shanahan explained. 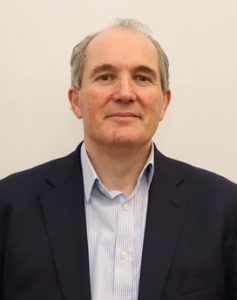 Given the existing length of the runway at Waterford Airport, he added, it is not possible to operate large commercial jets and for this reason the airport made an application to An Bord Pleanála to construct an extension to the runway. A business plan submitted to the department in 2017 highlighted the need for this runway extension.

As part of this business case the airport requested financial support from the Government. In 2018 the department agreed to provide stopgap funding of €375,000 per annum to Waterford Airport until a new runway was delivered.

However, in 2021, the department advised that they were withdrawing their stopgap funding citing the delayed planning decision from An Bord Pleanala as the reason.

Matt Shanahan highlighted that recent activity numbers for Rescue 117 shows that the service is up to 25% busier than in its previous year. “Given the increased passenger ferry traffic from Rosslare Europort (up almost 400% in past 18 months) and given the planned expansion of offshore wind along the East and South coasts, the idea that the South East rescue base and indeed Waterford Airport could be jeopardized should be repugnant to civil servants and politicians alike but that is yet to prove the case.”

“The present coalition government has indicated within their programme for government that Waterford should be the economic driver of the South East – if this is the case any rationale that reduces activity within the regional aviation sector must be regarded as counter to government policy. Endangering the future retention of Rescue 117 as a 24/7 Waterford based rescue service if pursued by this government will be a singular act of political folly and will surely cost existing government seats in the next election.” 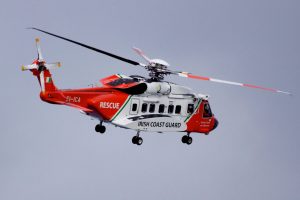 Rescue 117 is frequently tasked to transfer patients from UHW to centres in Dublin and Cork.

He continued: “Government’s playbook for denying or reducing resourcing to the South East region has in the past been based on developing a narrative that by moving a service out of the region somehow the citizens within that region will get a better outcome in the future. This narrative has proven itself toxic to the needs of South East citizens and an associated political message must be returned to those in power ‘that this will not stand’. In the past the South East has remained silent to the dwindling care of our regional community  – this too ‘must not stand’ and government standard bearers must carry this message back to the corridors of power.”