Cllr Matt Shanahan has confirmed his intention to run in the upcoming general election as an Independent candidate. The prominent local health campaigner was co-opted onto Waterford City & County Council in January 2019 in place of Cllr Mary Roche (Ind) who resigned her seat.
He obtained a total first preference vote of 1,736 in the Waterford City East Local Electoral Area in May’s local elections. 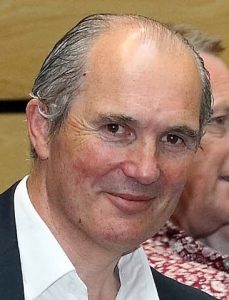 Cllr Shanahan says Waterford and the South-East continue to be “badly treated”.
“The policies of both Fianna Fáil and Fine Gael have not supported Waterford,” he said, labelling the current ‘Confidence and Supply’ arrangement as ‘Confidence to Deny’.