Son due back in court over father’s death 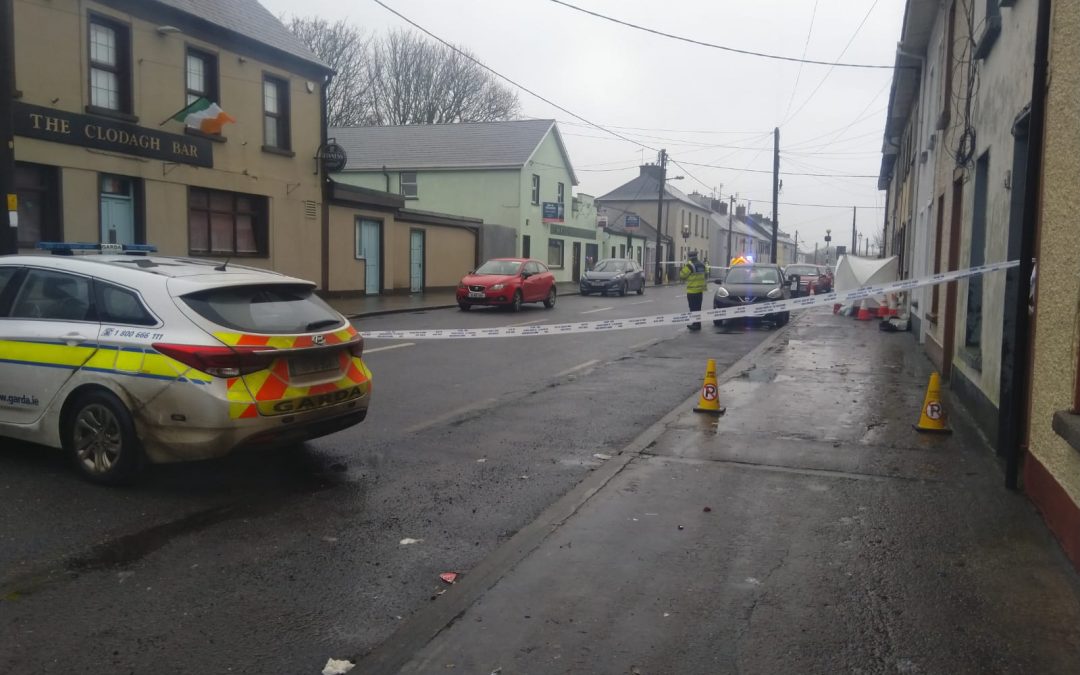 • Shock in Portlaw at death
of John Butler (48)
• Guards consider son a ‘flight risk’
Eoghan Dalton Reports
A 21-year-old man is to appear in court later this week in connection with the death of his father in Portlaw.John Butler, 48, was found with serious injuries at a house on Brown Street in the town in the early hours of Saturday morning.
Mr Butler, who was originally from Treacy Park in Carrick-on-Suir, was rushed by ambulance to University Hospital Waterford.However, he was pronounced dead just before 4am. 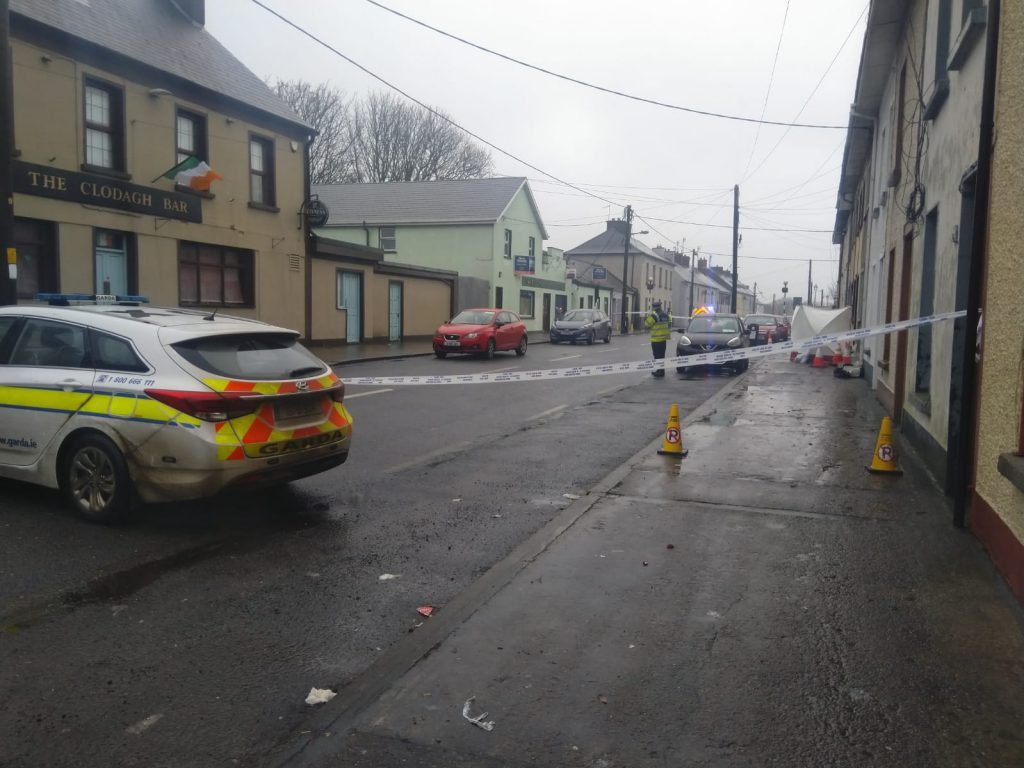 The scene at Brown Street, Portlaw in the hours following a serious assault on local man John Butler, who later died in hospital.

Son Stephen Butler was arrested at the scene in Portlaw and he was charged with assault causing harm on Sunday morning ahead of an appearance at Carrick-on-Suir District Court that afternoon. The young man, who has an address at Shielbaggan, Ramsgrange, New Ross, Co Wexford made no reply when charged.
He appeared in court wearing a blue-grey hoody and grey tracksuit pants, and was comforted by family members during the brief hearing. Gda Sharon Ryan of Tramore Garda Station gave evidence of arrest, charge and caution.Ken Cunningham, solicitor for the accused, told the court that an application for bail would be made at the court’s next sitting this Thursday 16th January.
However, the court heard that Gardaí may object to this on the basis that Stephen Butler is a flight risk due to the seriousness of the charge and the likelihood of a more serious charge being brought against him. Mr Cunningham requested an evaluation for the accused by a duty medic or psychiatrist while he is in custody. This was granted by Judge Terence Finn who said the accused should be afforded all medical facilities.
The Judge then remanded Stephen Butler in custody to Limerick prison until the next sitting of Carrick District Court this Thursday morning coming.Friends and neighbours reacted with shock to John Butler’s death, describing him to the Munster Express as a popular man and a gentleman.