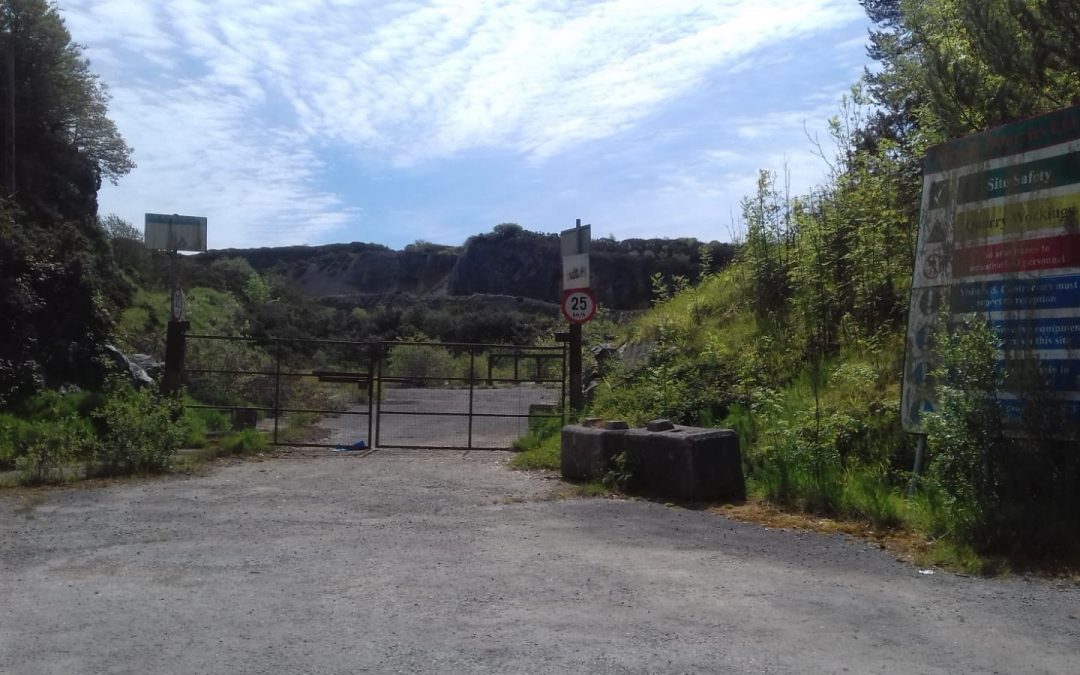 Planning permission to construct a major concrete manufacturing facility near a picturesque County Waterford village has been refused. Roadstone had applied to Waterford City & County Council to construct the plant within an existing quarry in the townlands of Park and Woodhouse near Stradbally on the R675 Coast Road, more commonly known as the Clonea Road and Glen Bog Road.The proposed development, with an average extraction rate of 70,000 cubic metres of concrete per annum, consisted of a concrete plant, a storage area and a truck wash area. 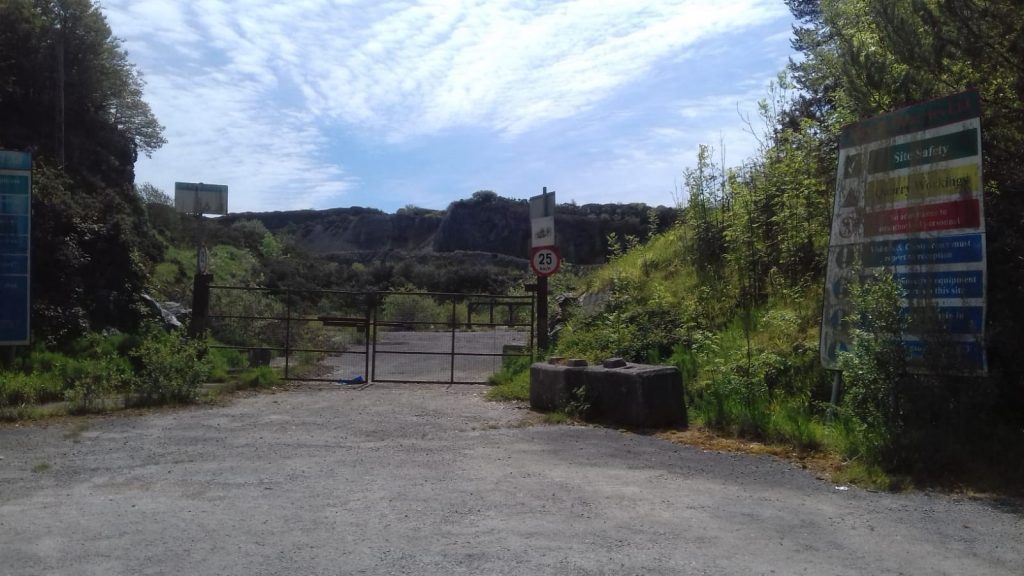 Roadstone sought planning permission to construct a concrete manufacturing plant within an existing quarry in the townlands of Park and Woodhouse near Stradbally.

Waterford City & County Council has refused planning permission, stating that the Planning Authority has serious concerns regarding the proposal to intensify operations on a site where the access arrangement is “substandard”.Local residents had expressed fears in relation to the “industrialisation” of their community. Significant concern had been expressed over the impact such a development would have in this area of the Copper Coast which is also situated near the Waterford Greenway.
Along with the feared “industrialization” of the area, locals also highlighted the lack of suitable infrastructure for the predicted increase in traffic volumes.In refusing planning permission, Waterford City & County Council said that the proposed development would give rise to a traffic hazard on the regional road and would represent a risk to users of the site and other road users generally. The proposed intensification of the existing quarry was deemed “contrary to proper planning and sustainable development of the area”.
Also, in its decision to refuse planning permission, the local authority states that the applicant failed to “robustly demonstrate” that the proposed introduction of an industrial use into this quarry site would not result in a “cumulative detrimental environmental effect” on the adjoining land uses, including agricultural and residential, or on surface and ground waters in the vicinity of the site.
It was projected that the proposed concrete plant would operate for 14 hours per day.
While there was no application for quarrying or blasting stone, the extraction from the existing quarry was expected to generate a total of 134 movements per day.
Residents pointed out that for fourteen hours per day there would be five trips to and five trips from the quarry each hour which equates to a truck every six minutes on the R675.
Risk assessments completed as part of the application process highlighted a number of areas of concern for residents.
In relation to noise, the assessment indicates that a notable increase in ambient levels could be expected to occur. An appeal against the decision to refuse planning permission can be made to An Bord Pleanala within four week, beginning on the date of the making of the decision.