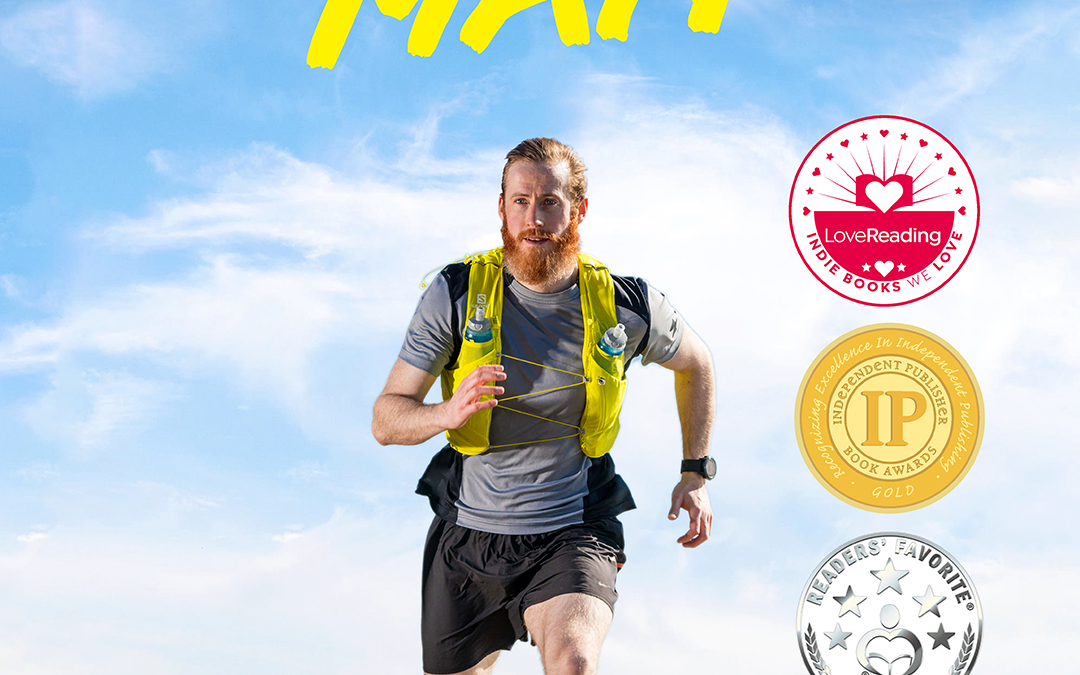 Waterford’s Alan Corcoran is basking in the glow of a successful 2022 and eagerly looking forward to the New Year.

Alan’s ‘Marathon Man’ book amassed numerous accolades during the year and his new documentary film ‘Unsinkable’ is set to be screened in Waterford in 2023.

It has garnered 104 Amazon reviews and has a 4.7/5 customer rating.

‘Marathon Man’ is an uplifting story of an extraordinary achievement, charting Alan’s quest to run 35 marathons in 35 days spurred on by the memory of his father Milo. The story is all the more inspiring given that Alan was an inexperienced long-distance runner and only 20 when embarking on his mission.

Alan’s response to the shock of his father’s stroke was to get active, create positive from negative and raise money for charity.

In the summer of 2019, Alan Corcoran became the first person to swim the length of Ireland, swimming from the Giant’s Causeway in County Antrim to Tramore.

With the stunning backdrop of Ireland’s wild coastline, the ‘Unsinkable’ story tells the succession of challenges faced during such a monumental undertaking. The film explores his journey through grief, using the swimming project to channel negative emotions into a meaningful, hopeful, inspiring adventure. 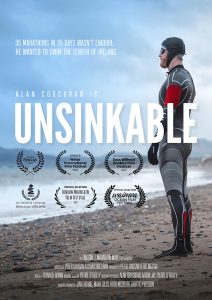 Tickets for the Garter Lane screening are available online at https://garterlane.ie/events/emagine-presents-unsinkable/

‘Marathon Man’ is available on Amazon, Audible and through bookstores and libraries.