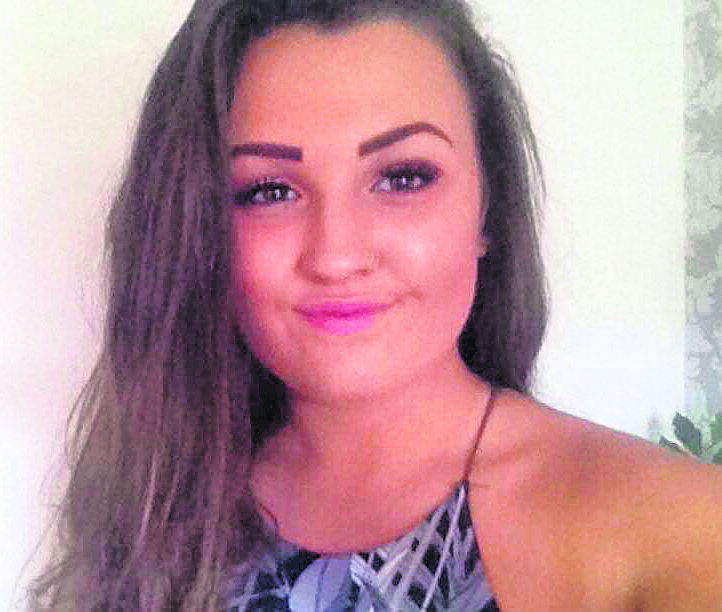 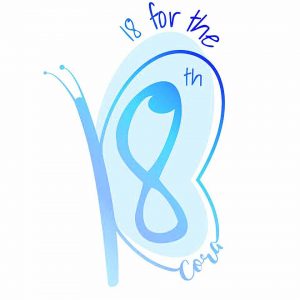 A special fundraising swim is planned for Annestown this May Bank Holiday Weekend in memory of a local girl who died unexpectedly three and a half years ago.

Fourteen-year-old Cora Griffin from Cois Cille, Dunhill suddenly became ill on the night of Christmas Day 2017. She was rushed to University Hospital Waterford (UHW) but sadly died on December 27th.

Post-mortem results revealed that Cora died as a result of Influenza B which caused cardiac arrest. Cora wasn’t sick and hadn’t displayed any flu-like symptoms.

Although many people of all ages were affected by particularly severe flu that year, Cora’s mother Sandra says medics at UHW were shocked that someone so young and healthy could be fatally affected.

The family had enjoyed a wonderful Christmas Day and Cora had won €100 in the draw at Harney’s Bar on Christmas Eve.

Cora, who was due to sit her Junior Cert examinations that June, was a student at Ardscoil na Mara in Tramore. A quiet girl who had a close-knit group of friends, she enjoyed the simple things in life and loved her family. She was a doting older sister to her two brothers Thomas and Dara. 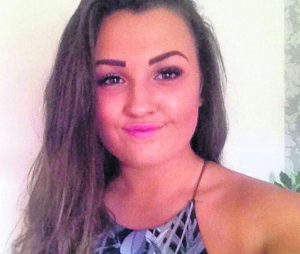 “She was like a mother to them,” says Sandra. “She couldn’t do enough for them. She was a very caring child.”

Cora loved musician Ed Sheeran and was thrilled to have received a present of a concert ticket and was eagerly planning her trip with best friend and neighbour Ellie. She loved make-up, style, shopping trips and may have been interested in pursuing a career as a beautician.

Cora was also a major Waterford hurling supporter. She attended many matches as part of a group which regularly travelled to games from Dunhill.  She had attended the All-Ireland Hurling Final clash with Galway in September 2017 and thoroughly enjoyed seeing her beloved Déise playing in Croke Park. 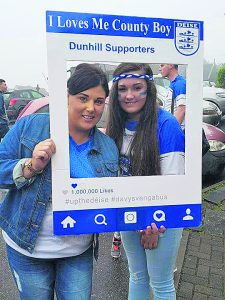 One of her main passions was swimming and she especially loved swimming at the picturesque Annestown Beach on the Copper Coast.

“We would often go down and have a quick swim after I came home from work,” explained her father Aidan. “It wouldn’t have to be sunny for us to go there. There were times when it was almost raining but we still went for a swim and sometimes we were the only ones swimming.”

Sandra adds: “I could be sitting with a towel wrapped around me if the weather wasn’t great, but she would be in the water laughing at me.”

To coincide with her birthday on May 1st, and to mark her love of swimming, a sponsored swim was first staged in May 2018 at Annestown Beach in memory of Cora and in aid of the Irish Heart Foundation.

The event was a huge success and another swim was staged the following May as a fundraiser for the Make-A-Wish Foundation. This year, the aim is to raise €18,000 for Touching Hearts to mark what would have been Cora’s 18th birthday.

A scene from the 2019 swim at Annestown Beach.

The Touching Hearts charity is striving to raise funds in order to construct a new Sacred Heart Centre. The money raised will go towards relocating services for children with additional and complex needs from the existing 47-year-old building on Lady Lane to a brand new state of the art facility on the grounds of St. Otteran’s Hospital.

This new building will meet current and future service needs, while empowering children with additional needs and their families to develop to their full potential in a safe and nurturing environment.  In February, it was confirmed that the development of a Multidisciplinary Early Intervention and Respite Care Centre in Waterford has been approved for inclusion on the HSE Capital Plan 2021.

More than €425,000 has so far been raised by the Touching Hearts charity for the project.

Participants in the upcoming ‘Swim for Cora’ are not required to swim lengths but are simply encouraged to enter the water during the May Bank Holiday Weekend and have fun as they celebrate Cora’s life. All Covid-19 public health guidelines will be adhered to at all times.

Meanwhile, Waterford Chamber is appealing to the business community and the wider public to come up with their own way of fundraising, whether it is by organising a donation of 18 minutes pay on Friday April 30th, or by embarking on 18 minutes of a fun activity. The aim is to have fun, celebrate Cora’s birthday and raise funds for Touching Hearts in her honour.

Cora’s heartbroken parents Aidan and Sandra say they have been through a “nightmare”. However, they have been comforted by the support of so many people.

“Family and friends have been very supportive of us. The entire community has been great,” says Sandra.

To donate to the ‘Swim for Cora’ visit www.gofundme.com/f/swim-for-cora-2021

Check out the ‘Memorial Swim for Cora Griffin’ Facebook page for further updates.