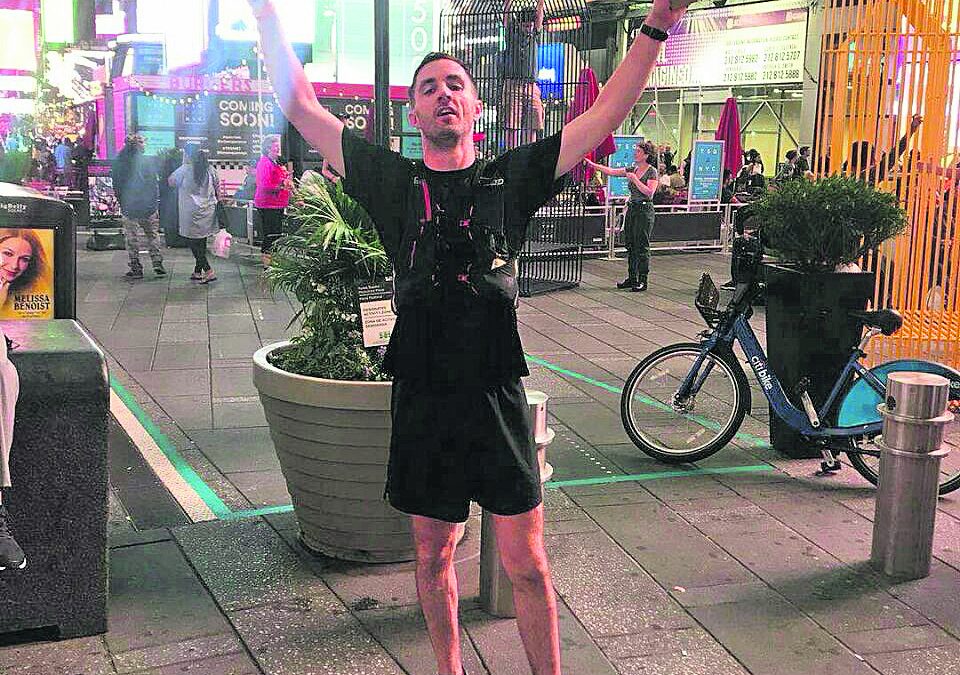 Réamonn, who is known to many locally through Keating’s Bar, is the driving force behind ‘The Hard Way Home’ expedition, a journey to row a small boat unsupported across the Atlantic from New York to Ireland.

An accomplished endurance athlete, Réamonn won The Great New York City 100 Mile event in June 2018 in a time of 18 hours and 37 minutes. This is a 100-mile run starting in Times Square at 5am which finishes when all runners are home or have retired during the race. Two years previously, Réamonn finished 42nd out of 1,200 runners in the Marathon des Sables, a one hundred and sixty mile self-supported stage running race through the Sahara Desert.

During last week’s radio interview, Réamonn outlined how he initially began competing in endurance events and also spoke candidly about his battles with alcohol and drugs. Now working in the hospitality industry, he spoke about his love of New York and the physical and mental benefits he derives from endurance training. 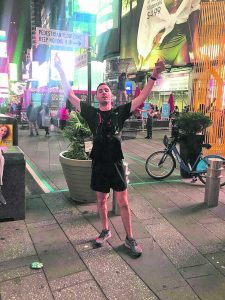 Réamonn aims to embark on his epic adventure in five weeks and will be accompanied by two Americans who responded to an advert he placed online seeking participants. The trio will depart New York in a boat measuring 25ft in length and they will be at sea for around 60 to 70 days. They aim to arrive at Dungarvan where they will surely receive a rapturous welcome.

Despite being an accomplished endurance athlete, Réamonn admits he has no boating experience. Through his epic challenge, he says he aims to challenge himself but also explains that he is striving to raise funds for the Kevin Bell Repatriation Trust.