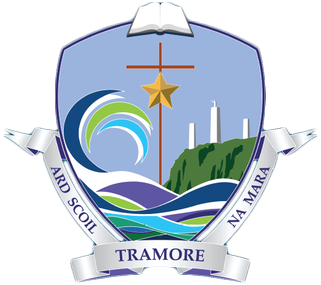 Ard Scoil na Mara in Tramore has recorded a 100% rate of Leaving Cert students who went onto higher education according to the 2021 Irish Times Feeder Schools report published at the weekend.

The table is based on pupils who received Leaving Cert results, whether through exams, or through accredited grades, as was the option for the class of 2021. A total of  1,506 pupils in Waterford sat the Leaving Cert last year according to the published data.

The figures do not include pupils who took a different path into further education, such as taking up post-Leaving Cert (PLC) courses. Nor does it include students who went on to do apprenticeships.

The information provided in the breakdown was based on data from colleges in the Republic of Ireland, including all universities and Institutes of Technology,  as well as teacher training and hotel management colleges, the National College of Art and Design, and the Royal College of Surgeons in Ireland. It also takes in the private colleges DBS and Griffith, as well as Queen’s University Belfast and the University of Ulster, in Northern Ireland.

According to the table, in Ardscoil na Mara, all of the 178 pupils who sat the Leaving Cert went onto higher education, the majority of whom (96) went to WIT. Ard Scoil na Mara also came fifth in the country for most improved schools from 2015 – 2021 in terms of further education take up.