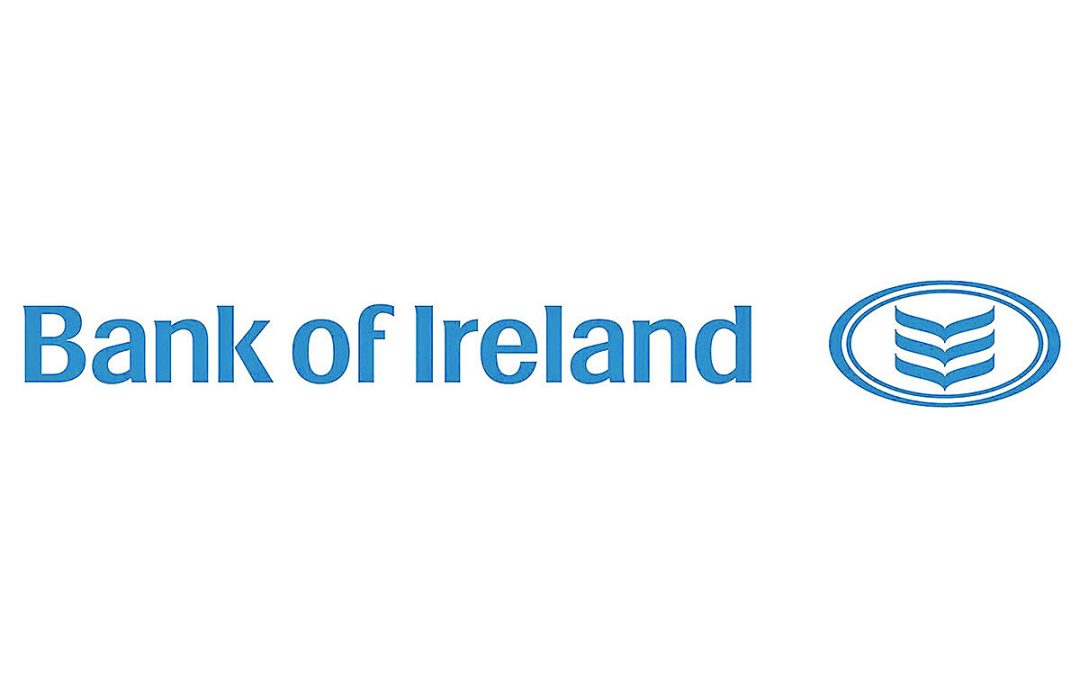 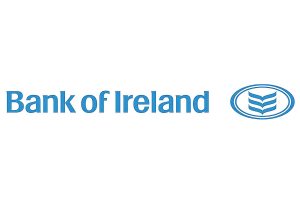 Three Waterford branches are set to close as part of nationwide closures by Bank of Ireland.

Branches in Ardkeen, Kilmacthomas and Lismore will all close as part of 88 closures nationwide, with significant job losses as a result. The branches are set to close in September. The Bank stated that the changes are in response to significant trends in how people are banking – with footfall at the closing branches down on average by 60% since 2017, while digital usage has increased by one third.

Bank of Ireland have announced a new partnership with An Post, which means that Bank of Ireland customers can now avail of banking services at their local post office. The closures of the branches have been lamented by councillors in the relevant local areas.

Cllr. Eddie Mulligan (Fianna Fail) told the Munster Express that the closures are another instance of apathy shown by the banks to the people of Waterford.

“The apathy towards the people in Waterford shown by the banks and in particular the Bank of Ireland continues. The Bank of Ireland showed their distaste toward the people of Waterford when they closed their city centre branch in Parnell Street as Waterford City struggled to recover from the recession. The fact that it’s now a housing & homeless centre for the many thousands that banks failed to work with says it all.”

Cllr. Mulligan says an immediate moratorium must be sought by the Government regarding the closures.

“They are closing the Ardkeen branch in a period where they charge more, expect us to work more for them online and close branches. The excuse of a deal being done with An Post for the rural banks in Kilmacthomas and Lismore is cynical as they make their announcements in the midst of a national pandemic and despite the efforts of a government that is trying to revive rural Ireland. An immediate moratorium on the closures must be demanded by the Government until the strategic role that footfall will play in the aftermath of COVID-19 and the future of all businesses, not only the banks, is defined.”

Cllr. Seamus Ryan (Labour) was ‘horrified’ with the news of the closures, and says that they will ‘change the face of our towns’ and called upon the banks to not abandon ‘the ordinary worker’.

“Every person living in a community, rural, urban or suburban, such as Ardkeen, impacted by this will be horrified by the news this morning that Bank of Ireland is pulling out of our communities. These branches provide a focal point not just for everyday banking but the wider community itself. These closures will change the face of our towns, and the impact will be seen on our main streets, felt by family businesses and I am gravely worried about the impact this will have locally. I’m calling on the Minister for Finance to intervene and put a stay on these proposed closures. The ordinary workers in our towns and villages saved the banks, it is incumbent on banks not to abandon these people now.”

Cllr. Mary Roche (Independent) says that she is very ‘surprised and disappointed’ with the closure of the Ardkeen branch, and called upon the branch to remain open until the COVID pandemic has ceased.

“As far as I am concerned, Bank of Ireland are using the cover of the COVID pandemic to try and implement these closures while people are largely locked down and focused upon staying safe. I would ask that the bank delays the closure until the COVID crisis is over.”

Minister for Mental Health and Older People, Mary Butler, TD says that the closures are ‘a devastating blow’ for older people who are ‘already anxious’.

“While I acknowledge that Bank of Ireland have taken this decision on a purely commercial basis, against the backdrop of an acceleration in digital banking, the move to withdraw vital services from older people, those with limited internet access and people with literacy problems, will have a deep impact in these communities at a time when people are already anxious.”

Minister Butler says that the fact that three branches will go in one swoop is a huge blow to the relative local areas, and noted that the loss of the branch in Lismore will be a particularly tough blow for the community – where the branch was ‘vibrant and active by all accounts’.

“To lose three branches in Waterford in one fell swoop is a major blow. These closures will shut one branch in the city and two in the county and their absence will be felt deeply by the loyal customers within these local communities. Bank of Ireland have stated that the branches closing are predominantly self-service locations which do not offer a counter service. This is not the case for Lismore, a vibrant and active branch by all accounts, which offered full counter and traditional walk in services. Its closure will result in a huge loss to the local community.”

Cllr. John Pratt (Labour) agrees that the news will come as a big blow to Lismore, particularly with news that the nearest branch in Youghal, Co. Cork will also close.

“There is no doubt that Bank of Ireland is exploiting the COVID-19 crisis to drive down its costs. The bank’s ruthlessly opportunistic plans to cull 88 branches in towns across the country, including in Lismore, will have an even more severe and direct impact on the fabric of our towns and villages, following on from the recent announcement that Ulster Bank plans to withdraw from Ireland. The Central Bank seems to be asleep at the wheel in allowing these closures. It is not just logging into current accounts. It is the commercial relationship between local businesses and the local bank manager. It is the link for local sports teams and community activities. This is an attack on provincial towns in particular and must be resisted in full.”

Cllr. Pratt noted to the Munster Express that the only 24/7 ATM facility in Lismore is located at the branch, and he voiced hopes that a solution could be established so locals could still avail of such a service, be that at another bank or not.

Cllr. Ger Barron (Labour) conceded that the announcement is bad news for Kilmacthomas. The Bank of Ireland is currently the only bank in Kilmacthomas after the local AIB branch closed down in 2012.

“This announcement will have a huge impact on Kilmacthomas. Physical bank branches are intrinsic to the commercial and social life of main street Ireland but it seems that this is a factor of limited interest to the Central Bank of Ireland as the regulator. Experience tells us that once a local bank branch is gone, it will never return. In the case of Bank of Ireland, the fact is that many of the branches in the firing line are the last ones standing in their locality.”