City gears up for Royal visit 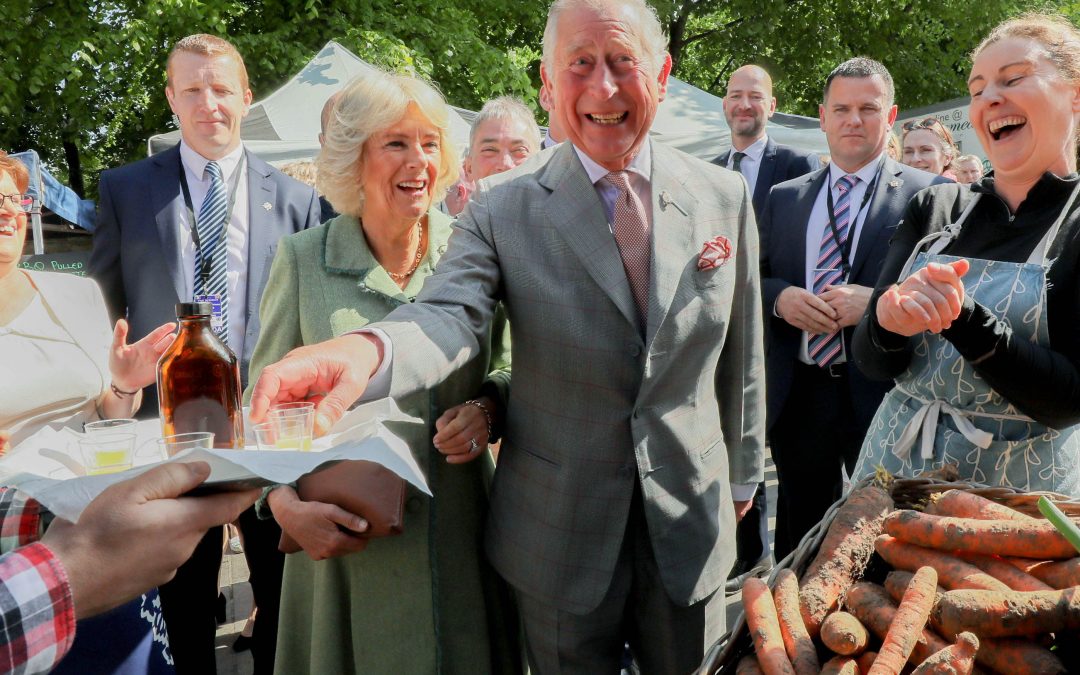 Rumours are rife this week that Waterford is gearing up for a royal visit from the Prince of Wales and Duchess of Cornwall on March 24th- despite no confirmation being forthcoming from the British Embassy or Waterford City & County Council.

However, several local councillors confirmed that they had been contacted by Corporate Affairs in City Hall and asked if they were they free to attend a high security event on March 24th, details of which could not be revealed.

Meanwhile, local business owners in the vicinity of the Viking Triangle had also been contacted by Gardaí regarding a top secret visit on the same date and had recces carried out on their premises.

In statement on Monday from the local authority, Corporate Affairs said: “Following the recent confirmation of the visit of The Prince of Wales and The Duchess of Cornwall to Ireland on Thursday March 24th and Friday March 25th, there has been much speculation regarding the exact locations in Ireland that they will visit. Waterford City and County Council has not received any confirmation regarding the details of the Royal visit. However, if the Prince and Duchess were to visit Waterford, they would be assured a warm welcome in Ireland’s Oldest City”.

By the beginning of this week the local rumour mill had well and truly gone into overdrive with various locations around the city and county being bandied about as possible stop offs for the royal couple – The Museum of Treasures, City Hall, GIY headquarters, Curraghmore Estate, and Henry de Bromhead’s Knockeen stables.

The prince was accompanied on that 2004 trip by Camilla Parker-Bowles and the couple went hillwalking near The Vee amid tight security. Prince Charles and Camilla married the following year in a civil ceremony at Windsor.

Speaking to the Munster Express, Mayor of Waterford City and County Joe Kelly said that members were all waiting for news with bated breath. “The embassy has announced there is a visit to Ireland and that they are looking at a number of places, including Waterford. That’s honestly all we know.”

He continued that he had asked the Head of Corporate Affairs on Monday morning if there was any news and had been told that there wasn’t. “The whole security operation kicks in now. We’ve been told to make ourselves available on March 24th for something but that is it.”

Cllr. Kelly added that although he wasn’t a royalist, he didn’t dislike Prince Charles and Camilla either and would make sure the visit was successful. “We will play our part and I warmly welcome the visit. It’s a very positive development for Waterford. It will bring an intense focus on Waterford and what we have to offer so that can only be good.”

The royal couple came close to the Déise back in May 2017 when they visited neighbouring County Kilkenny. During that trip, the Prince of Wales and Duchess of Cornwall visited Kilkenny Castle and Thomastown before heading off to Kildare. 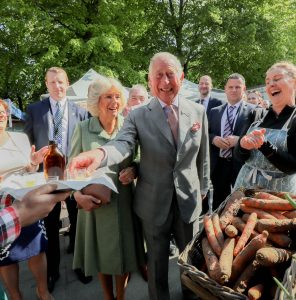 Prince Charles and the Duchess of Cornwall during a visit to Kilkenny in 2017.