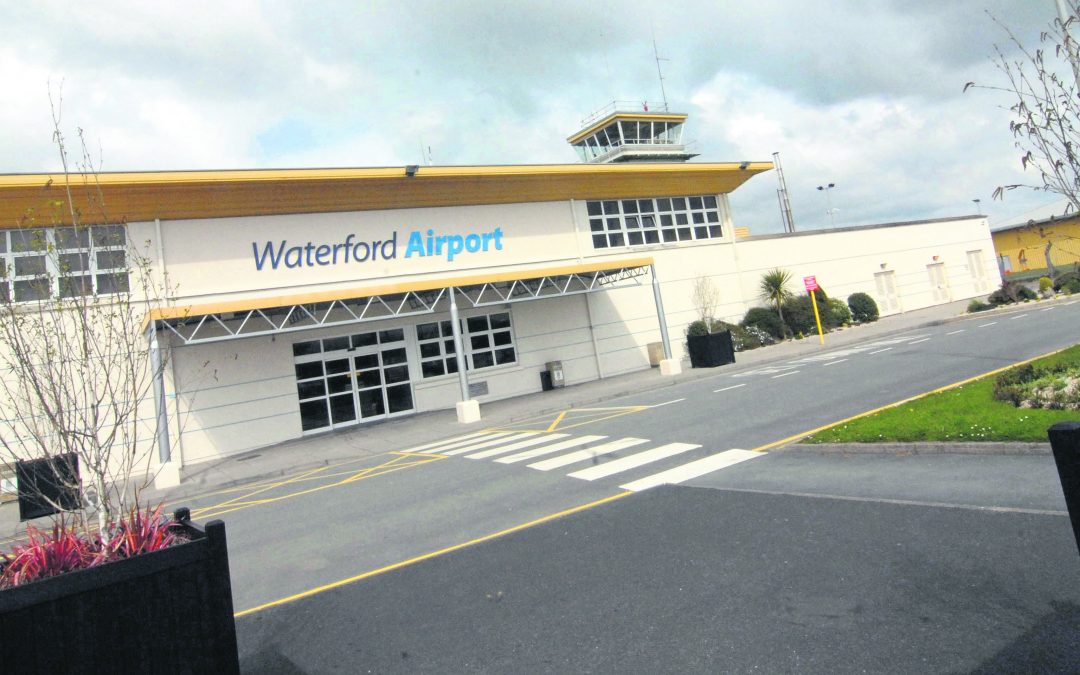 Waterford Airport is preparing for take-off once more following the announcement that An Bord Pleanála has approved the long-awaited runway extension at the facility.

The news was greeted with widespread relief from all political parties, Waterford Chamber and Council who have all lobbied vigorously for months to have the extension approved. 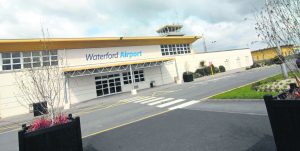 Waterford City and County Council had applied to extend the runway (currently 1,433 metres in length) to a total of 2,287 metres, and widen it by a further 15 metres. New landing lights were also included as part of the application, as was the demolition of two detached houses fronting onto the road at Ballygarran. 205 new car parking spaces are to be provided to the east of the existing car park.

CEO of Waterford Chamber, Gerard Hurley, described the decision as “the most welcome news and the penultimate chapter to a very long running campaign for us here at Waterford Chamber. Securing the necessary funding will continue to be a priority for us now.  We have vigorously lobbied Government on this extension, right up to last week in fact, as it is one of the key requirements of many of our members in industry.”

Fine Gael Senator John Cummins, who is a former member of the board at Waterford Airport, also welcomed the news. However he had criticised the delays by An Bord Plenala in reaching a decision, earlier in the week, while speaking in the Seanad.

Speaking following the approval by An Bord Pleanála, Senator Cummins said: “This is hugely welcome news. Waterford Airport has been restricted in terms of its ability to attract airlines and routes given the limited types of aircraft that could operate from the airport. While they have been exceptionally busy with smaller private aircraft movements, the lengthening and widening of the runway naturally opens up many more possibilities. I look forward to working with management and the board in the time ahead to ensure this project is now realised,” he said.

He added that in June 2019, the previous Fine Gael led government made a cabinet decision to support the airports plans for expansion by pledging €5 million in exchequer funding to match €5 million in private funding and €2 million from the combined Waterford, Wexford and Kilkenny Local Authorities. Senator Cummins concluded by saying: “I understand all at Waterford Airport are working exceptionally hard to finalise investment plans to undertake these works. The decision by An Bord Pleanála is timely and I have no doubt it will bring added impetus to those discussions.”

Independent local councillor Davy Daniels, who has been at the fore of the fight for the runway extension, welcomed the news and said the decision was long overdue. “We have been fighting for this for a very long time and hopefully a financial package will be put in place without delay. There is great potential for regional airports here in Ireland so let’s hope Waterford gets up running as soon as possible.”

Sinn Féin Deputy David Cullinane also welcomed the decision, saying he had long held the view that the airport had no sustainable future without a runway extension and commercial flights at the airport.

“A runway extension will make it easier for airport management to attract commercial carries. Hopefully this is a step forward in a process that will see commercial flights again take off from our airport.”

Waterford Airport is critical to Waterford and the region, he continued. “The next step must now be to secure the funding to complete the works and as a consequence send a signal that Waterford Airport is serious about expansion. The Government need to steady and provide support when necessary. The funding for the runway extension will come from a mix of sources. However, there is more the Government will be called on to do in the time ahead.”

The announcement regarding the runway extension was described as ‘game changing’ by Minister for Mental Health & Older People, Mary Butler TD.

“Realistic expectations of a sustainable future have landed at Waterford Airport with the news that plans for a runway extension have been granted. Obviously the lack of commercial flights at the airport for over five years has seen footfall dwindle to the point that the long-term outlook for the airport looked bleak. However, I am truly encouraged that this is a monumental step in a process that will enable airport management to once again attract commercial carriers to Waterford Airport,” she said. 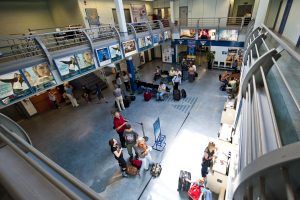 There are currently no commercial flights at Waterford Airport.

Deputy Butler said the news had been met with the upmost positivity by everyone she had spoken to in recent days. “There is genuine delight among Waterford people at the possibility of being able to avail of commercial flights from the airport on our doorstep once more.”

“The onus is now on the local authority, Department of Transport and the private investors to all work together in a collaborative way to secure this vital funding and I as a Minister representing Waterford will support this process in any way that I can.”