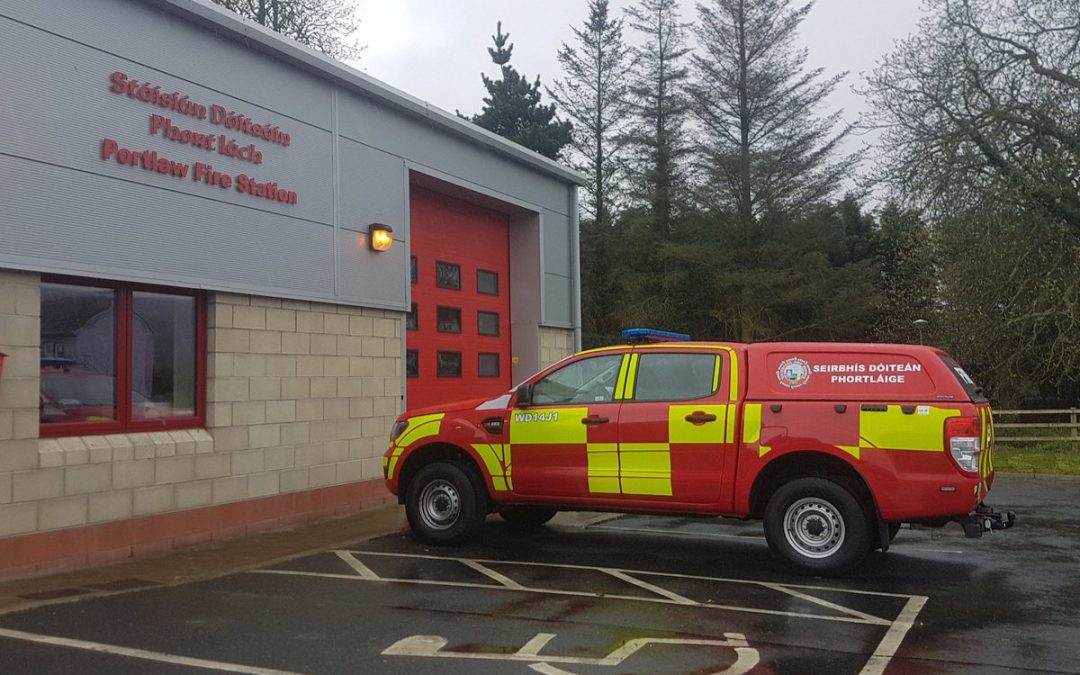 County Waterford’s Fire Service is in “crisis” according to a local Councillor.

Raising the issue at the April Comeragh District meeting of Waterford City & County Council last week, Cllr Declan Clune (Ind) said there is a “significant safety issue in relation to the provision of fire services in our area”.

He went on to outline how an insufficient number of retained firefighters are responding when paged for incidents “for whatever reason”.

“It has happened on a couple of occasions recently,” he said. “I’ve seen documentation. The implications are very serious.”

As a result, Cllr Clune said retained firefighters in County Waterford have “serious concerns” for the safety of the public. 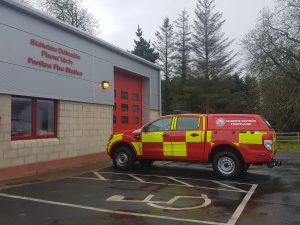 Cllr Clune referenced a recent incident when two firefighters responded to a call out relating to a house fire in Portlaw.

“Only two firefighters showed up which meant that the tender could not leave the station for health and safety reasons, which is perfectly correct,” he said.

He explained that another tender had to respond from the nearest alternative station which is Kilmacthomas.

“Kilmacthomas has its own challenges in terms of staffing,” said Cllr Clune. “More often than not, Kilmac is not in a position to support Portlaw. The result is that a fire tender could have to come from Carrick-on-Suir if there’s an incident in Portlaw, for example. What kind of impact is that going to have on a serious house fire in our area?”

Cllr Clune said there have been “ongoing issues” throughout the last few years with the fire service in the area. He said the issue is not confined to the Comeragh area, adding that he has reason to believe other areas are impacted also. 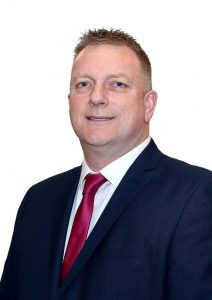 “There is ongoing recruitment for retained firefights, including in Portlaw, Kilmac, and Dunmore East at the moment, but there is clear evidence that the county fire service is in crisis in terms of delivery and staffing,” he said.

“We don’t want a scenario where we’re sitting here in six months’ time and someone has been seriously injured or worse in a fire that we were unable to attend.”

Cllr Clune said the current situation could have serious ramifications for fires and road traffic accidents and referenced the “golden hour”.

“If there’s a 20/30-minute delay in getting to an incident, the golden hour is out the window. We really need to sit down and look at this and find a resolution,” he said.

Cllr Clune claimed there is a “clear divide” between the city and county fire service.

“I can’t say for sure if it’s because of the merger in 2014,” he said. “We’ve come to the stage where we collectively as council and the executive need to come together to find a permanent solution to this issue.”

In response, Director of Services Ivan Grimes said he agreed that It’s “a very serious issue when retained firefighters don’t turn up when paged to a call”.

“It’s a matter that we take extremely seriously,” he said.

“The management of the fire service is very much an executive function, one which we have made strenuous effort to deal with,” he said.

“I can assure you there isn’t a division between city and county. Retained brigades in other parts of the county are working quite well. There is a difficulty generally in recruiting and keeping retained firefighters. It is not exclusive to Waterford; it is an issue across the country. I want to assure you we are very much aware of the issue in Portlaw and Kilmacthomas.”

“If we can’t come to a resolution between fire service management and the retained brigades, it would potentially question the future viability of those fire stations. That’s not something I say lightly,” he said.

Mr Grimes added that both himself and the Chief Fire Officer, along with the Council’s HR department, are monitoring the situation “very closely”.