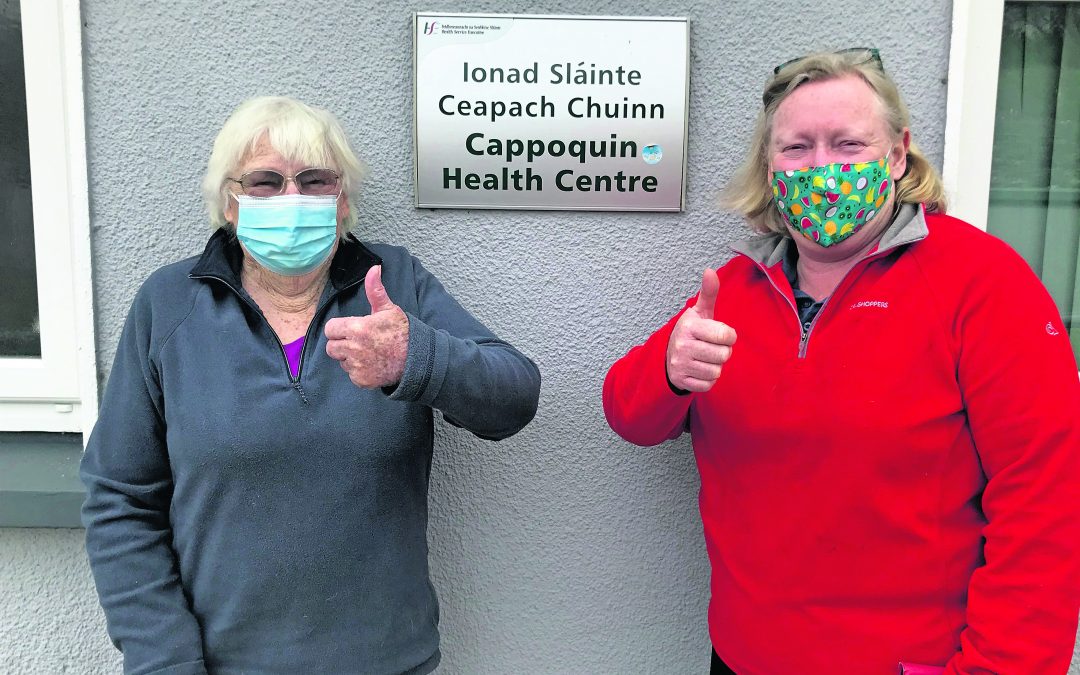 The incidence of COVID-19 in Waterford has fallen in the last week, with less than five cases recorded in the county on two occasions in the last seven days.

The incidence rate in Waterford has fallen from 145.5 to 127.4 at the time of writing, with the current national average lying at 164.5.

13 cases were recorded on Friday with less than ten cases recorded on each other day, a significant drop off from the 99 cases a week prior.

Waterford is currently the 14th worst affected county in Ireland, with Offaly the worst affected area. The rate in Tipperary continues to rise with 300 cases recorded in the county in the past fortnight. A primary in school in Carrick-on-Suir was forced to close earlier this week, after a ‘variant of concern’ was flagged by the HSE.

The vaccination process has continued locally, with many in the 75-80 age group receiving their first dose of the vaccine this week. Second doses continue to be administered to older age groups, with further vaccine deliveries anticipated in the coming weeks. 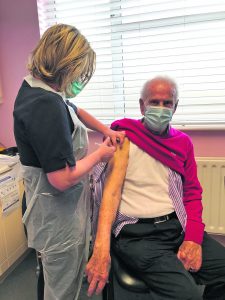 The easing of restrictions was discussed at a cabinet meeting on Monday evening, with any amendments to restrictions set to come into place from April 5th.

Waterford City South maintains the highest incidence of COVID-19 locally, with the rate at 249.2 following the confirmation of 56 cases in the fortnight between the 9th and 22nd of March.

The rate of COVID in Portlaw / Kilmacthomas has risen slightly to 64.3, with 11 positive cases, compared to 8 a week prior. The rate of 43.9 in Dungarvan remains unchanged, with nine cases of COVID-19 confirmed in the area in the past fortnight. 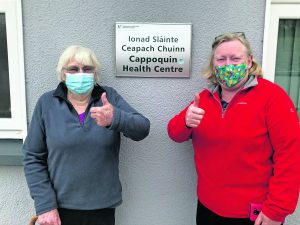 The lovely Barbara Tavener, 93 years young, from Lismore, giving the thumbs up to vaccination with her daughter Jenny. Barbara was the first patient at Cappoquin Health Centre to be fully vaccinated after she got her 2nd Pfizer Covid-19 on 24th March.

Lismore is one of only fourteen areas in the country with an incidence rate below 5 at present. This has been the case for the past three weeks.