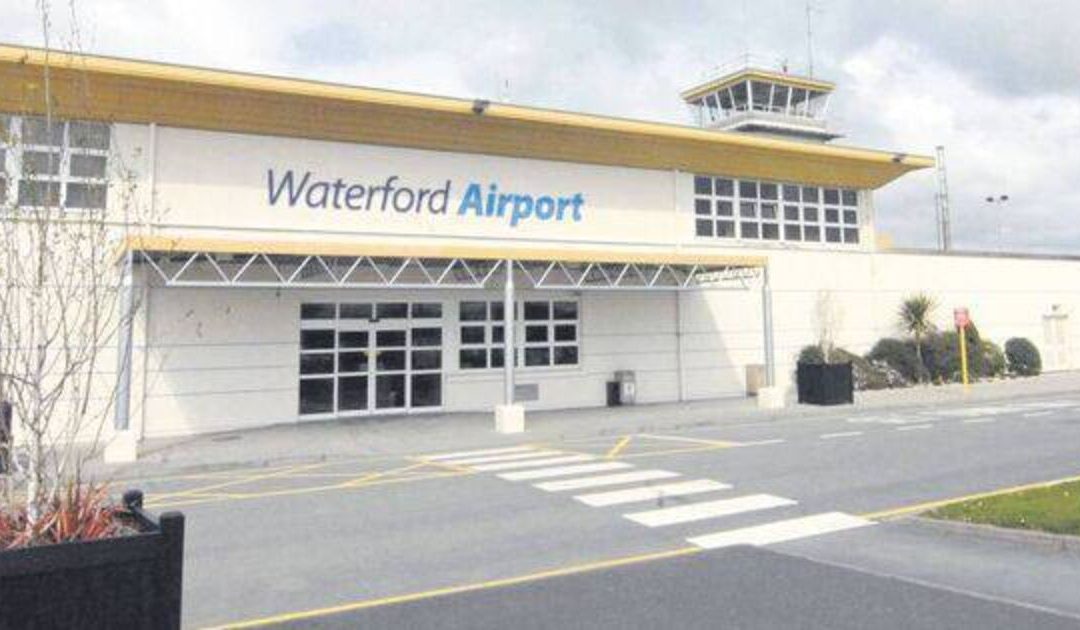 A make-or-break meeting at Waterford Airport this week will reveal whether it has achieved up to €8 million private investment to secure the company’s future.

Its board of directors is meeting Wednesday and will hear from a key shareholder on whether negotiations to secure a backer have been successful, amid warnings that the airport could go into receivership if the funding cannot be obtained.

The private investment is to pay for a runway expansion of the airport, which received planning approval from An Bord Pleanála in February for a 900m extension of the runway. It is hoped commercial flights will be viable for the first time since 2016 if the works can be completed.

The airport has greatly struggled financially in recent years. It no longer receives annual emergency payments from the Department of Transport, which totalled €1.5m over three years before being pulled.

Before that, a private consortium of South East companies reportedly including Coolmore Stud, Glanbia, Dawn Meats and builders Frisby Construction were set to invest €5m in the airport in return for an equity stake in the company, before the board sought backing from one investor.

Attempts to secure an investor have been ongoing since late 2019 and this week’s meeting will confirm whether the board has been successful. 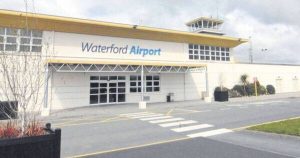 It is hoped commercial flights will be viable at Waterford Airport for the first time since 2016 if the works can be completed.

William Bolster is expected to confirm to other directors at this Wednesday’s meeting whether he has been successful at bringing in private backing for the company.

Mr Bolster, who is the largest shareholder, ruled out talks of receivership when contacted.

He added that the investment talks are “progressing well but like all these things take time”, adding that the focus of board members will be the investment into the airport.

“This is D-day for the future of the airport,” Waterford Sinn Féin TD David Cullinane told The Munster Express. “There is no future for it if it doesn’t have a runway extension, you can have endless convos but at some point you have to call it.

“If the board, who I think have done their best, have not come up with the funding, then the airport will run out of money and will go into examinership or receivership, which obviously we don’t want to happen.”

Board member Cllr Jim Griffin said this Wednesday’s meeting “will tell a lot” as regards the company’s future.

The Sinn Féin councillor added that he agreed with his TD’s concerns. “There is only so much that can be said as we have to respect confidentiality but I am still hopeful as are other board members and we should know for sure after Wednesday.”

The airport received a commitment of €5m capital funding for the extension from the Department of Transport in 2019. The remaining €2m was committed by local authorities in Waterford, Wexford and Kilkenny.

The runway extension was costed at €12m in 2019, although due to inflation Mr Cullinane has said it is believed this has risen to €15-16m given inflation.

“If private funding happens and there is real movement there then there will be a need for a contribution from the department to keep the airport as a going concern,” he said.