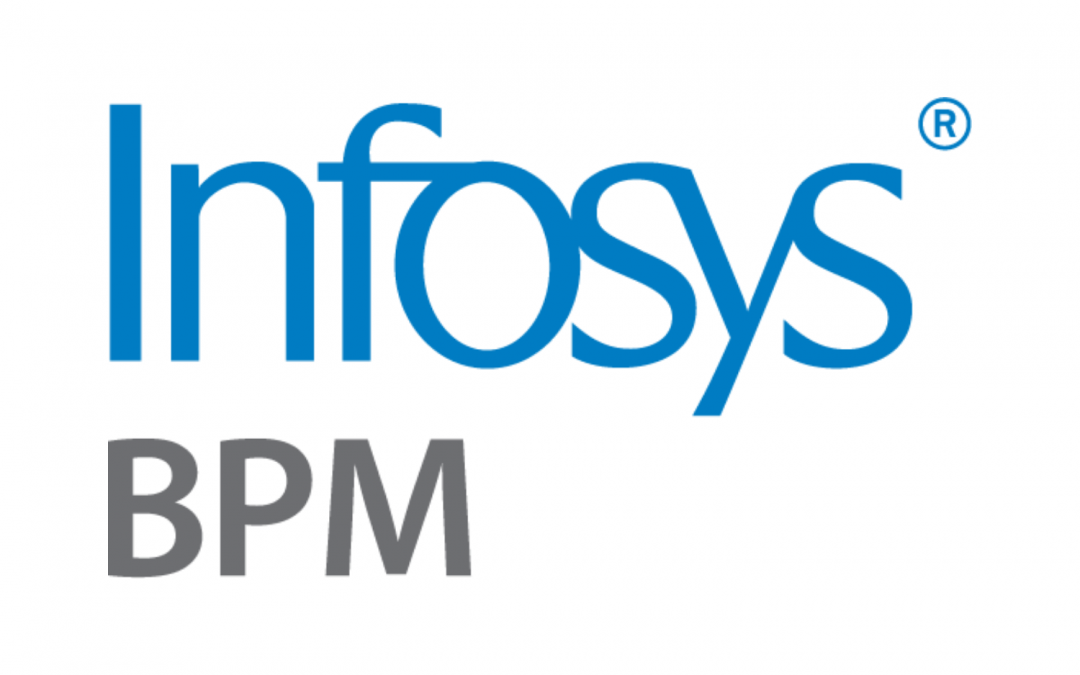 Waterford is to receive a welcome jobs boost with the announcement that 250 new jobs are to be created in the city by an existing business – Infosys BPM.

The business process management company is setting up a state-of-the-art delivery centre in Railway Square in the heart of the city to provide support services for several large global companies.

The company set up its Irish operation in 2014 in Dublin, delivering services across telecommunications, manufacturing, social media, healthcare, edtech and fintech sectors. Since then, Infosys BPM has further expanded in Ireland and the UK. The company has had a presence in Waterford since its acquisition of Eishtec in 2019. 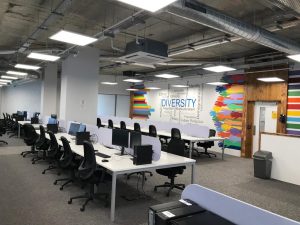 Fine Gael Senator John Cummins welcomed the news saying it was fantastic to see another IDA jobs announcement for Waterford following similar recent announcements by Bausch and Lomb, Repligen, Horizon Therapeutics and Tegus. “This latest announcement brings to 660, the number of IDA backed jobs that have been created in the past five months,” he said.

He added that it was great to see the company setting up in Railway Square, in the heart of the city, which he believed would create spin off growth for the urban economy.

Waterford Chamber also welcomed the announcement. Commenting Gerald Hurley, CEO Waterford Chamber said: “This announcement shows a long term commitment to Waterford and the South East region and we congratulate Infosys on their expansion. The IT sector is a major player in terms of employment in the South East and is a vote of confidence in the skills and talent we have to offer.”

Mr Hurley continued that by bringing the expansion into the city centre at Railway Square, it would add to the vibrancy the city so desperately needed and was a welcome boost for businesses.

“We look forward to engaging with Infosys and working together to build a better business community for Waterford.” 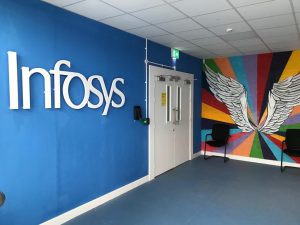