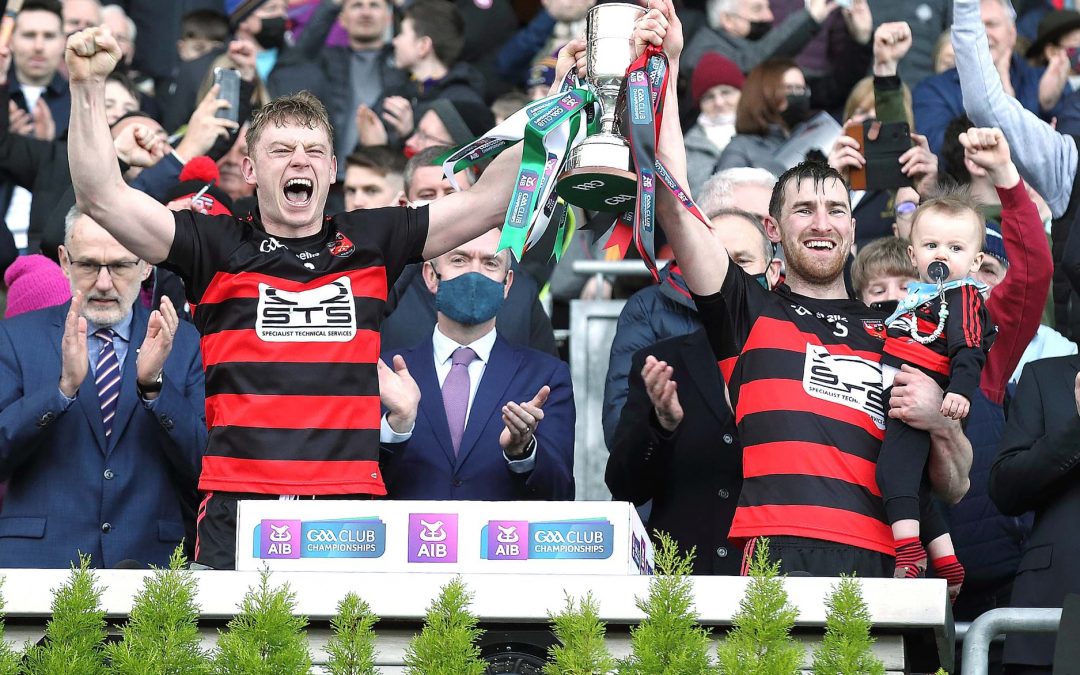 A mayoral reception is to be held to  honour the Ballygunner team who swept to victory recently in the All-Ireland Senior Club Hurling Championships.

Members of Waterford City and County Council were informed of the decision at the February Metropolitan Meeting when Independent councillor Davy Daniels, raised the issue.  “I’d like to congratulate the  senior club All Ireland champions Ballygunner on their historic and dramatic win in the senior club championships. I think we would all agree to send our best to the players, the entire squad, the chairman of the club and all the families of players.”

Continuing, Cllr. Daniels said it was a great occasion for Waterford.  “In recognition of this win we should request that the club be honoured in City Hall for their wonderful win. It’s the first time the Senior Club Hurling championship has been won by Waterford.” 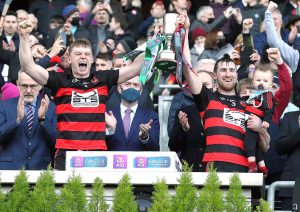 Labour councillor and Metropolitan Mayor Seamus Ryan said he would like to be associated with Cllr. Daniel’s suggestion as did Cllr. Jody Power (GP). “It is such a historic win for Waterford. We can’t take away from the glory and fantastic result for Ballygunner. I’d very much like to see a mayoral reception for them.”

Sinn Fein councillor Pat Fitzgerald said he looked forward to the Mayoral Reception to honour the club.  “It  was a great achievement for the whole county and they did us very proud, no matter club we’re from.”

Independent Joe Conway said he had been talking to a young hurler from Kilkenny – “and just to put it into context,  he said Ballyhale Shamrocks were celebrating their 50th anniversary this year and out of those 50 years they’ve won the Kilkenny championship on twenty occasions so for Ballygunner to take on that history and spirit and beat them in such a spectacular way is just so memorable. I’d like to congratulate my ex-pupil Dessie Hutchinson who played no small part in this great event.”

As a De La Salle man living in the heart of Ballygunner, Cllr Eddie Mulligan said there was great sport outside his house on the night of Ballygunner’s win with people beeping their horns and shouting. “As a GAA fanatic I would just like to say they did Waterford very proud and represented the white and blue to a very high standard and hopefully it’s a sign of things to come in the inter county championship.”

Fine Gael ‘s Frank Quinlan concurred. “I would like to extend my congratulations to Ballygunner and I’m a De La Salle man as well!  It’s an amazing achievement and great for Waterford hurling. Hopefully we’ll continue on our successful run and lift the Liam McCarthy cup in the summer on the strength of it. Confidence is high and we are well capable of doing it”.

Mayor of Waterford City and County Joe Kelly, said he had already been in touch with the Ballygunner Manager and extended congratulations on behalf of the city and county. “A public homecoming was offered to the team but it was felt that it wasn’t appropriate at that time. But a mayoral reception is already in the process. The club has been approached and they have duly accepted and we are now putting relevant dates together. So that is all in hand and you will all be informed of it and as a city and county we will warmly celebrate it. No doubt about that. Ballygunner have not only flown the flag in black and red, they’ve flown  the flag of blue and white as well. It will do our county team no end of good.”