South East TU comes into being 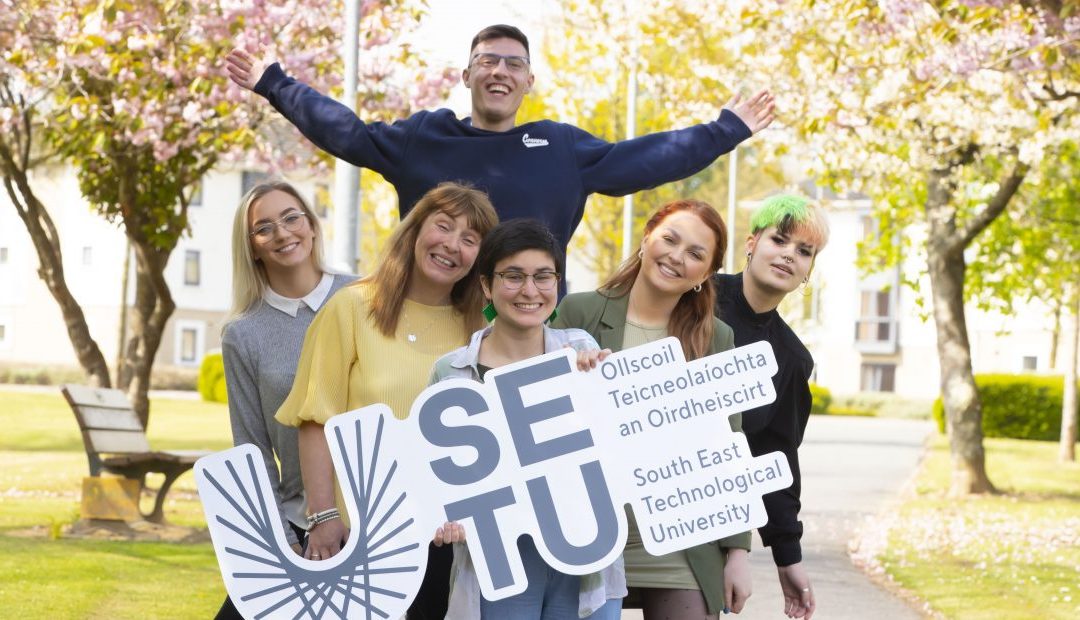 A senior Trinity College Professor has been appointed the first President of the newly formed South East Technical University (SETU) which came into being on Sunday May 1st.

As SETU officially opens its doors, Waterford Chamber welcomed the appointment of Professor Campbell saying she will bring a wealth of experience to the role.

According to Gerald Hurley, CEO Waterford Chamber: “Prof Campbell brings vast experience in senior academic and management roles in higher education in Ireland and abroad and her particular background in cell biology, pharmacology and tissue engineering is most fitting in terms of research opportunities and industry development in the region.”

Meanwhile, Waterford Chamber is now looking at how the city can leverage Waterford becoming a University city. With support from Enterprise Ireland the chamber is undertaking a feasibility study into revitalising the historic city centre by creating a new university hub. 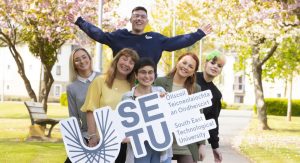 The aim of the project, explained Mr Hurley, will be to determine the feasibility of the proposal to generate new economic and enterprise activity by developing new student accommodation, a university hub, and associated infrastructure to support services and retail activity.

“This is an ideal opportunity for the Waterford business community, Waterford City & County Council, SETU and ourselves at Waterford Chamber to come together to deliver a university of substance for Waterford, which is long overdue,” he said.

Waterford, he said had fantastic job opportunities for graduates and a quality of life that was second to none. “Now is the time for industry to engage with the college and shape the courses of the future. Having a university that young people want to come to from all over the country and beyond, will enhance the city no end, in terms of industry expansion and economic development.”

Mr Hurley described it as an exciting opportunity for Waterford.. “By the time the new academic year begins in September 2022, this study will be complete and not only will be have a new university for the South East, under the stewardship of Prof Campbell and the Governing body, chaired by Prof Paddy Prendergast but also a vision for Waterford as a university city of international standing.”

Meanwhile the news was also welcomed by Fine Gael Senator John Cummins.  “It’s fantastic to see the announcement of the new President of the SETU Professor Veronica Campbell I want to wish her the very best in the months and years ahead as we embark on an exciting university journey both here and in the South East.”

He went on to pay tribute to outgoing President Willie Donnelly. “His tireless work and commitment to WIT over many years must be acknowledged. His legacy will be the development of a thriving tech eco system here in Waterford grounded on research excellence and I want to wish him the very best in his retirement.”

“We now have a very strong board of governors in place, a new president and formal commencement of the new university. I want to congratulate everyone who has played any role, whether big or small in this process and I very much look forward to a university of international standing here in Waterford and the south east in the time ahead.”