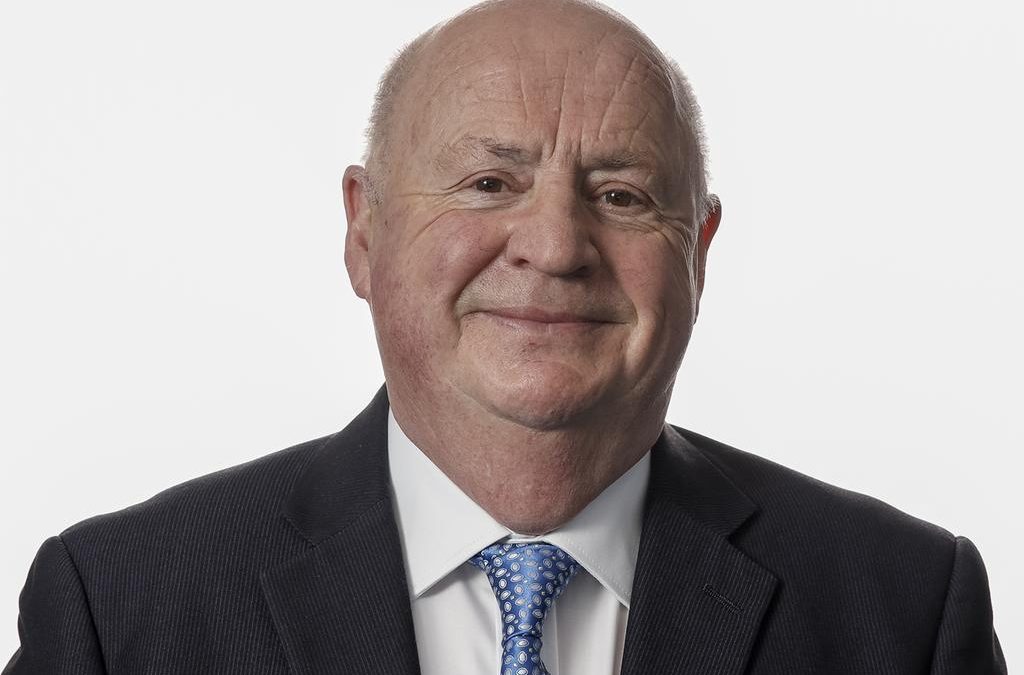 Wardens for the Waterford Greenway have been mooted in light of the shocking murder of Ashling Murphy in County Offaly.

The 23-year-old teacher was murder while exercising on the Grand Canal Greenway in Tullamore.

Following a vote of sympathy on her death at the January Comeragh District meeting of Waterford City & County Council, Cllr Ger Barron (Lab) raised the issue of safety on the Waterford Greenway.

“In the early days of Greenway, we floated the idea of having cycling wardens which would add a little bit of security,” he explained.  “If people saw somebody on a bicycle with a warden’s jacket, it would add to security.”

He suggested that a warden could be based in Dungarvan and another in Waterford City. Each would cover their respective sections of the 48km amenity. 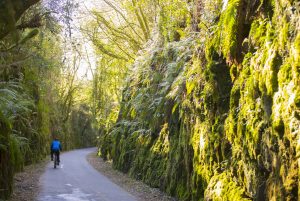 Cllr Barron said the idea had initially been proposed as a way of alleviating the concerns of local landowners. However, he now believes the suggestion should be revisited.

“I see it as providing a PR role as well as having a security role,” he said.

Cllr Barron added that additional education is required in relation to use of the Waterford Greenway. He believes wardens could assist with this by encouraging correct usage and by providing information on entry and exit points.

Following the murder of Ashling Murphy, Cllr Barron said some people are now hesitant about using the Waterford Greenway on their own. “I can understand their fears,” he said.

Cllr Barron outlined an incident from some years ago in which two ladies had been “intimidated”.

“The incident was dealt with by Gardaí and it didn’t reoccur,” he said, adding that everyone hopes such happenings are “few and far between”. 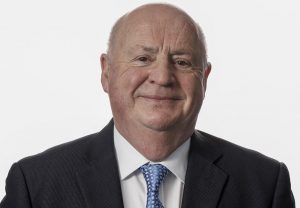 Cllr Barron (INSET) said some people are now hesitant about using the Waterford Greenway on their own.

Cathaoirleach of the Comeragh District Cllr John O’Leary (FF) agreed that Cllr Barron’s suggestion should be considered, adding that he would welcome a response from officials.

“That’s their sole function,” he said. “From a resource point of view, financially, we’re not in a position to put marshals on it.”

However, Mr Hynes added that the Council would be open to co-operation with community groups willing to engage in marshalling.