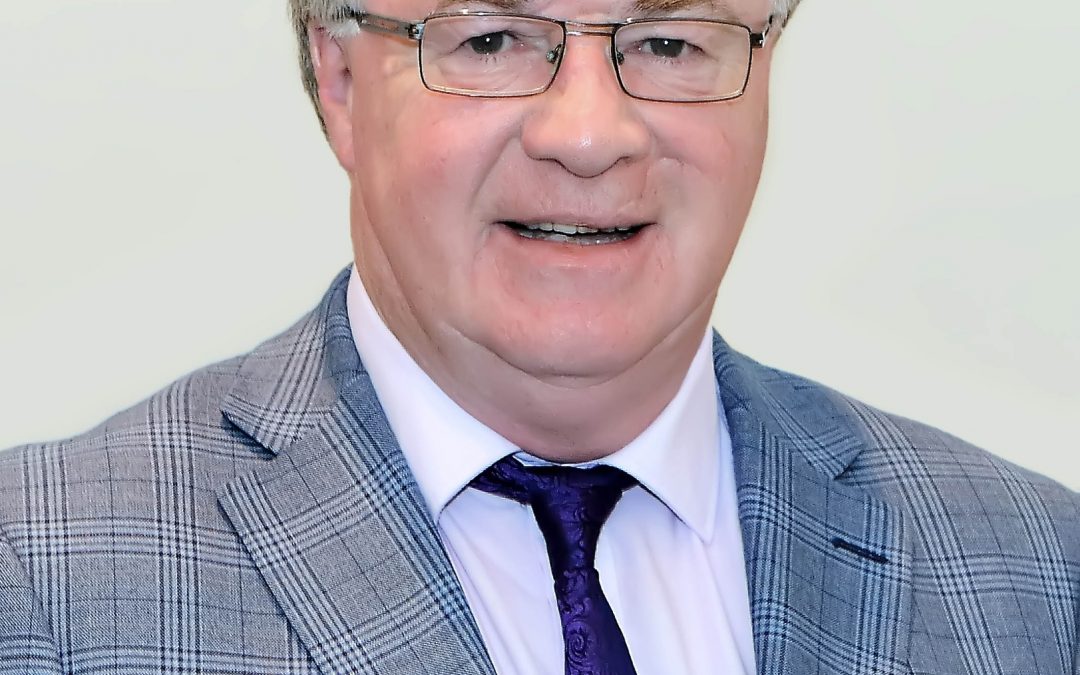 It was hailed as the most progressive and game changing budget of its time last week, when members of Waterford Council, in a rare display of unity, voted unanimously in favour of the 2022 budget, heaping praise on the executive for their vision and leadership.

Chief Executive of Waterford Council, Mr. Michael Walsh, outlined his report to councillors which included several key factors including a 5% increase in commercial rates which will be levied on larger rate payers only.

The blow was softened by a proposal for those rate payers to receive a rebate should they engage with the council on energy-saving and climate change issues. 86% of rate payers, the smaller ones, will not be affected by the increase.

Other key elements of the budget included €500,000 towards decarbonisation in a bid to allow the council to attract greater national and EU funding schemes. Increased spending on roads/footpaths and public lighting. Further funds for housing maintenance. €135,000 for the continuation of retail incentives. €100,000 for promotion of Waterford as a tourist destination. Funding of €40,000 provided for the provision of a public toilet in Dungarvan and funding of €20,000 to carry out a feasibility study on the provision of a public swimming pool in Dungarvan. Increased spending on playgrounds, open spaces and parks – including the provision for public lighting at Waterford City’s People’s Park.

In his presentation, CEO Michael Walsh spoke solemnly about the impact of Covid. “The influence of Covid is still with us, with us more than when we started this process 5 or 6 weeks ago.”

He added that without the government support the local authority had received, they wouldn’t have been able to manage.

“We are very dependent on Government support, like a lot of other entities. We had a significant loss of income, perhaps the most indirect benefit that brought was the support to businesses through the rate waiver scheme, which was critical from our point of view. That meant income was relatively guaranteed by Government and that brought a great deal of certainty and allowed us to manage through this pandemic,” he said.

He added that he hoped the situation for next year was going to be different. “The budget has to be prepared on the basis of business returning to normal and there are a number of key factors that we had to look at.”

Pressure was mounting from several areas, said Mr. Walsh. Inflation, he said, was a particular pressure. “No doubt about it, construction inflation which we are very related to, is running at about 10% and another big animal is energy inflation running far in excess of 10%, probably around 16%. We have to make some provision in budget to offset inflation.”

Equally, he continued, in the current Covid environment the local authority had an even greater demand for services. “Everybody knows – outdoor dining, access to our public amenities, it was all a question over the last two years – can you extend the services, extend the season? Can you leave toilets open, can you put more lifeguards on the beaches? And that’s just one element of equation”.

Demand also went up in housing, said Mr. Walsh and planning numbers were now back to 2007/08 figures. “The other pressure on us is the need for matching funding. There has been a significant change at Government level in terms of availability of capital funding. For us to benefit from that funding, we do have to come up with matching funding to do so.” 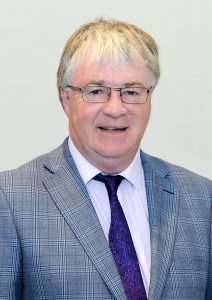 However, the real issue of the day came down to climate change and the need for Waterford to get ahead of the rest. “The most significant area of change in many respects that we are proposing –but I believe the time is right for – is the whole decarbonisation agenda and climate change agenda and for us to start stepping forward.”

The CEO said sometimes he felt Ireland was a little bit lacking, in comparison to the rest of Europe, in relation to the issue. “We have taken some initiatives, but this agenda is going to have to be driven at local level in the longer term. The notion that ‘they’ will do it isn’t going to be how this will happen. For this to happen we have to do something collectively, as a society, at local level, at a community level, with our businesses.”

However, the climate change agenda needs major resources he said. “This is not about using a big stick to anybody. This is about enabling people, allowing us to take advantage of the opportunities that are out there and to actually create a movement in many respects. I don’t propose this as part of a green agenda in any broader sense. I’ve always been cautious in this area but I do see ourselves at a very significant tipping point.”

Mr. Walsh said that at EU level and national level the climate change and decarbonisation agendas were not choices. “These are absolutes and are going to have to happen. The choice is either wait for it to be imposed on us or take a step forward and say that Waterford is prepared to lead here and prepared to be progressive. There are really significant opportunities at EU level for funding. The reality is the money is following this or alternatively not following it.  Many EU cities are reaping the dividends.”

In that context, Mr Walsh said that he was making provision in the budget to increase the rate by 5% “It is not a place I wanted to go. But how else do we take this step forward in terms of climate change? How do we meet additional demands on services and is there any way we can do this in a just way that reflects a really progressive budget, which I believe this to be. But to do it in a way that we are not harming those most vulnerable in business. I think our proposal is innovative and is a first in Ireland I believe and maybe Europe.”