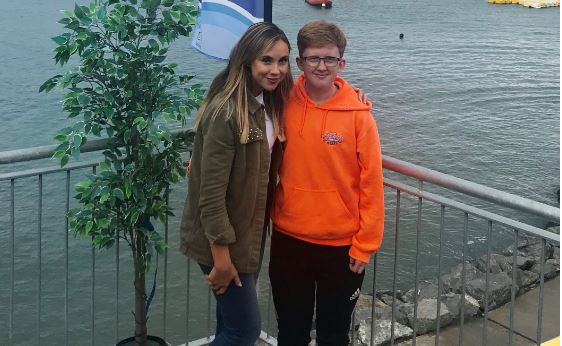 A Waterford man has bravely opened up about his transition from female to male on a documentary on Beat 102 103. “Born this Way” was produced and presented by award-winning documentary maker, Shonagh Lyons. 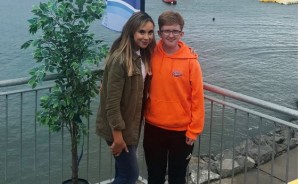 Cody Sweeney, who is transgender, spoke about how it felt to be living in the wrong body, and how the support of his family got him through the process so far. During the 25-minute interview, Cody and his parents bravely opened about the experience; as a family.
Speaking to Shonagh, Cody said: “I felt like I knew when I was 7 or 8. But I didn’t know how to say it because I didn’t know there was any word for it. I didn’t know it existed.”
During the powerful 25 minutes of radio, Cody was extremely honest about the transitioning process. He spoke candidly about telling his family, and the reaction he got.
Shonagh Lyons won bronze in October at the national radio awards for her previous documentary “So much more than the Baby Blues”. She says this latest project of hers shines a spotlight on another sensitive topic that needs to be talked more about and adds that “this is a really educational piece of radio content. We all live in a more diverse community and Cody and his family have really prompted me to think differently about the world & the people around me and I hope everyone who listens to it, finds it worthwhile and informative.”
Cody spoke from the heart about the stigma and feelings attached to being transgender.
Outlining his own experience, Cody said “Every day I was living in the wrong person.”, that’s how he knew that he was different. He wanted to be living his life as a man, and he has begun the difficult process to ensure he could do that.
Cody’s full interview can be heard on beat102103.com/podcasts.