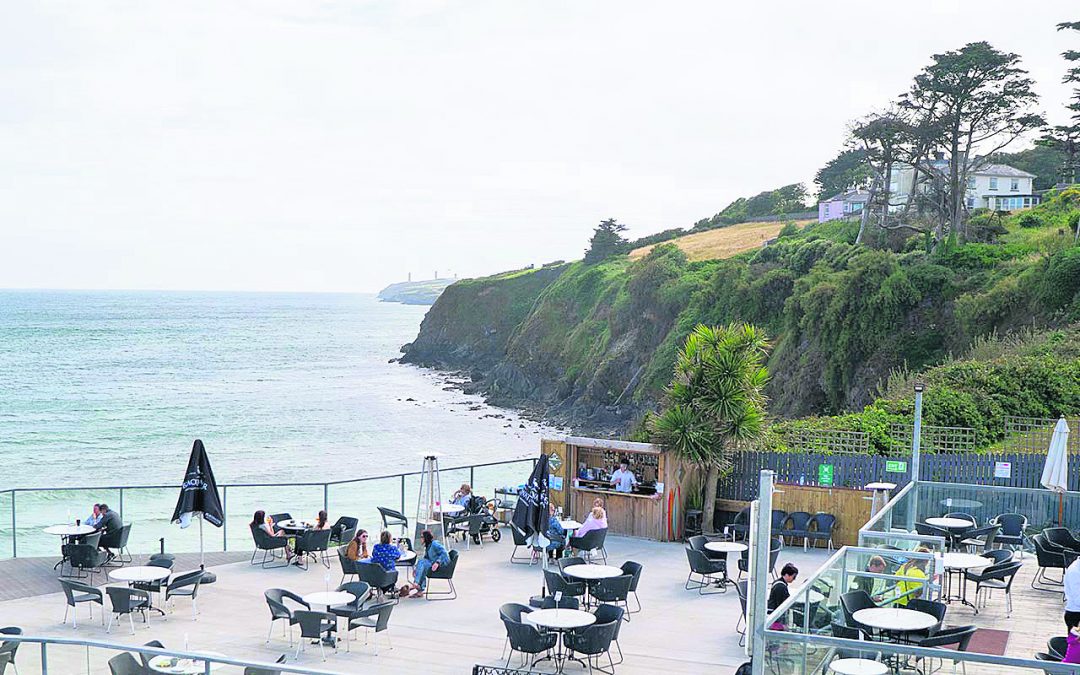 A terrace at the rear of One the Waterfront in Tramore has been refused planning permission.

The bar and restaurant area which encompasses views of the adjoining beach, was constructed in 2019 without the relevant permissions.

An application was submitted in October 2020 for retention permission for the cantilevered extension to the existing external licenced terrace to provide an additional 31.7m2 floor area and construction of a new 114m2 lower level external licenced terrace. Further retention had been sought for replacement steps from the terrace down onto the beach.

Waterford City & County Council refused to grant the retention application on Friday, with the reason cited being that the site is in a ‘visually sensitive area’. The next step for the owners could be to appeal the decision to An Bord Pleanala.

The terrace has been a popular meeting and dining place for the last two summers. Cllr. Lola O’Sullivan told the Munster Express of her regret that the planning had been refused, as the terrace offered a potential tourism boost to Tramore. 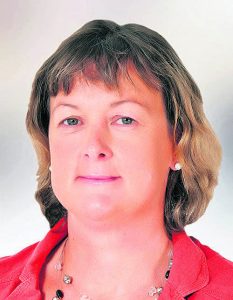 Cllr. Lola O’Sullivan regretted the news of the planning refusal.

“There are clear guidelines for everyone to adhere to in relation to planning. In Tramore in the past few months, we have seen two businesses get refused planning when they went in for retention.  That is Homesavers and now One the Waterfront. Both create jobs in our community.”

Cllr. O’Sullivan noted that she feels the Council should work with businesses, particularly One the Waterfront, who have been closed for the best part of the year, to find an outcome that would be acceptable.

“Tramore is limited in this kind of facility and it’s about building our town as a destination.”

Independent Councillor Joe Conway was of the belief that the planning refusal was the right decision.

“I think in an enlightened piece of planning adjudication, the Council said the development was in a very visually sensitive area. It was zoned open space anyway and there are serious concerns about the stability of the cliff face and about the steps leading down to the beach, which I think are visually repulsive.”

Permission was also refused last week for the development of two houses on a vacant site on Gallwey’s Hill. Over 100 objections were lodged to that particular development, with the stability of the cliff face again brought into question as was the potential impact on vulnerable road users.

A window of one month is available in order to appeal the planning decisions.