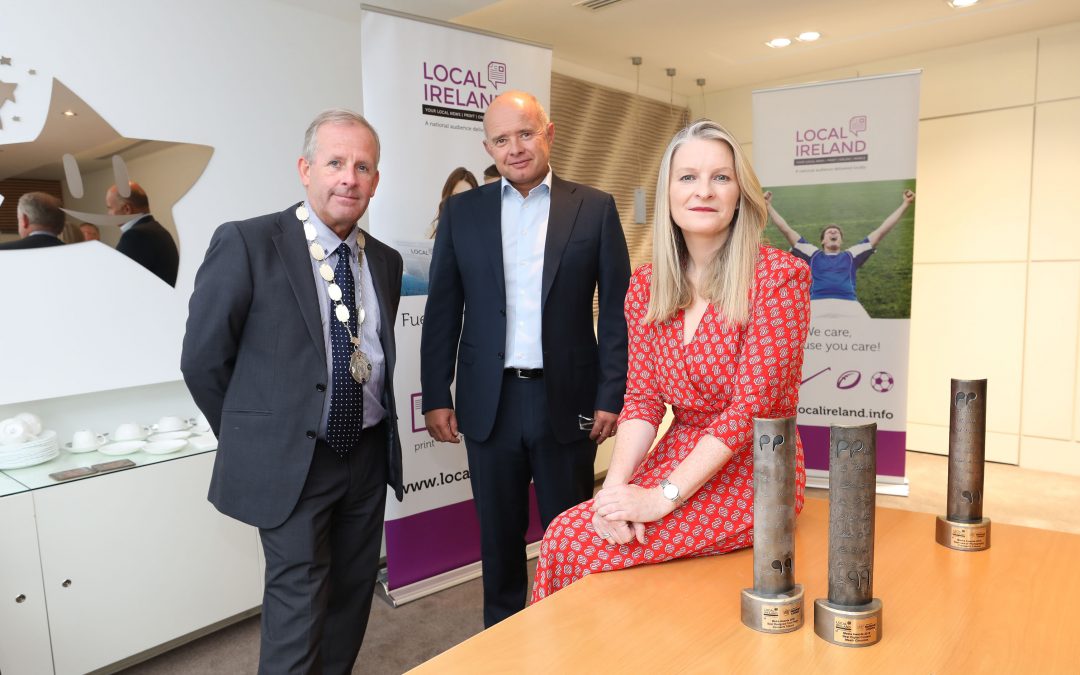 The nominations have been announced for this year’s Local Ireland Media Awards, with The Munster Express shortlisted in two categories.

The prestigious awards, sponsored by the National Lottery, celebrate excellence in local journalism and the regional news publishing industry.

Munster Express News Editor Kieran Foley is shortlisted in the ‘Feature Journalist of the Year’ category which recognises work on topics outside of news and sports categories including human interest, lifestyle, local personality profiles, and social interest stories.

Kieran is nominated for ‘A station master’s story’, published in March 2021, which told the story of Paddy Joe Maher who was the last station master at Durrow Train Station before its closure in 1967. The article included amusing anecdotes and nostalgic stories from Paddy and also focused on calls to refurbish the historic station in light of the enormous success of the Waterford Greenway. 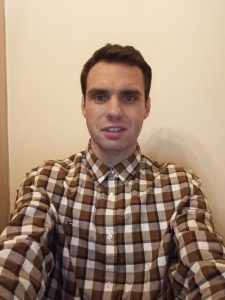 Munster Express Sports Editor Catherine Power is shortlisted in the ‘Sports Journalist of the Year’ category which recognises work produced as part of match reports, sports profiles and series or any other topic of sporting interest.

Catherine has been recognised for her coverage of the remarkable achievements of Henry de Bromhead at Cheltenham in March 2021 and Aintree 2021. The Waterford man trained six winners at the 2021 Cheltenham Festival, winning the three main races at the festival – something which had never been achieved before. Henry then went on and trained the first two home in the Grand National at Aintree just three weeks later.

Just four journalists from throughout the country have been shortlisted in both categories. The winner in each category will be the journalist who “produces a story with a local focus which is relevant, well written and structured and brings good insight to the topic.” 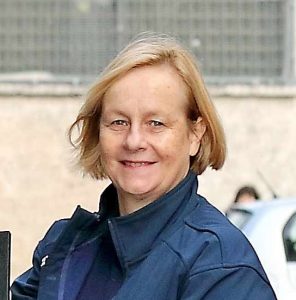 Commenting on the award nominations, President of Local Ireland Declan McGuire said: “We are delighted to have had more than 600 entries this year, which is a record. It reflects the huge popularity of the awards and the intense competition to get a nomination. We are grateful to the National Lottery for their continued support and I want to thank all our judges for their time in considering so many entries.”

National Lottery CEO Andrew Algeo said: “At the National Lottery, we are so proud of our long-standing partnership with the Local Ireland Media Awards and we are especially looking forward to this year’s in-person event, which will allow us to celebrate the impact that local media has on the communities that they serve.”

He added: “We are excited to host our very own category once again, the Best Community Story of the year, which will recognise community spirit and the impact of people working together to make a difference to their communities.” 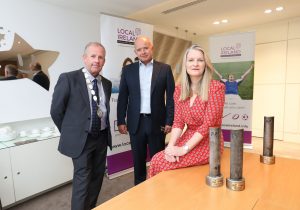 This year’s awards will be held at the Bloomfield House Hotel, Mullingar on Thursday October 13th. Guest Master of Ceremonies will be celebrity sports commentator Marty Morrissey.