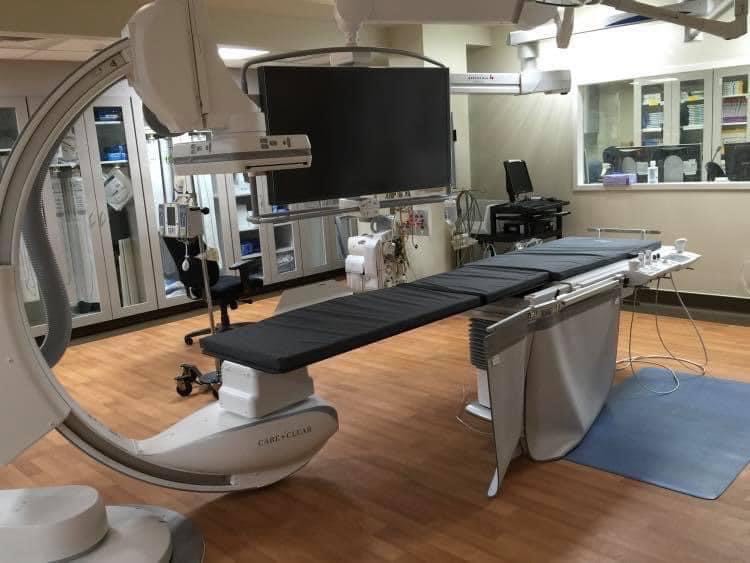 A construction contract has been awarded for the building of a second catheterisation lab at University Hospital Waterford, with works set to begin on site at the start of May.

The contract has been awarded to Tom O’Brien Construction, who are based in Bilberry Business Park, Waterford. The group have previously been entrusted with a number of successful project developments at UHW.

Minister Butler stated that the appointment of the contractor, coinciding with the awarding of a contract for an equipment supplier this week – represents ‘huge steps forward’ for both Waterford and the South East.

Mr. Gerry O’Dwyer, Group CEO of the South / South West Hospital Group, recently received confirmation from HSE Estates that the equipment for the 2nd Cath Lab will be the same equipment which was recently installed in the newly upgraded existing lab, and will hold full interventional capabilities.

The news has been welcomed by multiple politicians, who share a unified vision that 24/7 cardiac care in Waterford will become a reality. The project is expected to take twelve months to deliver.