Virus rains on our parade 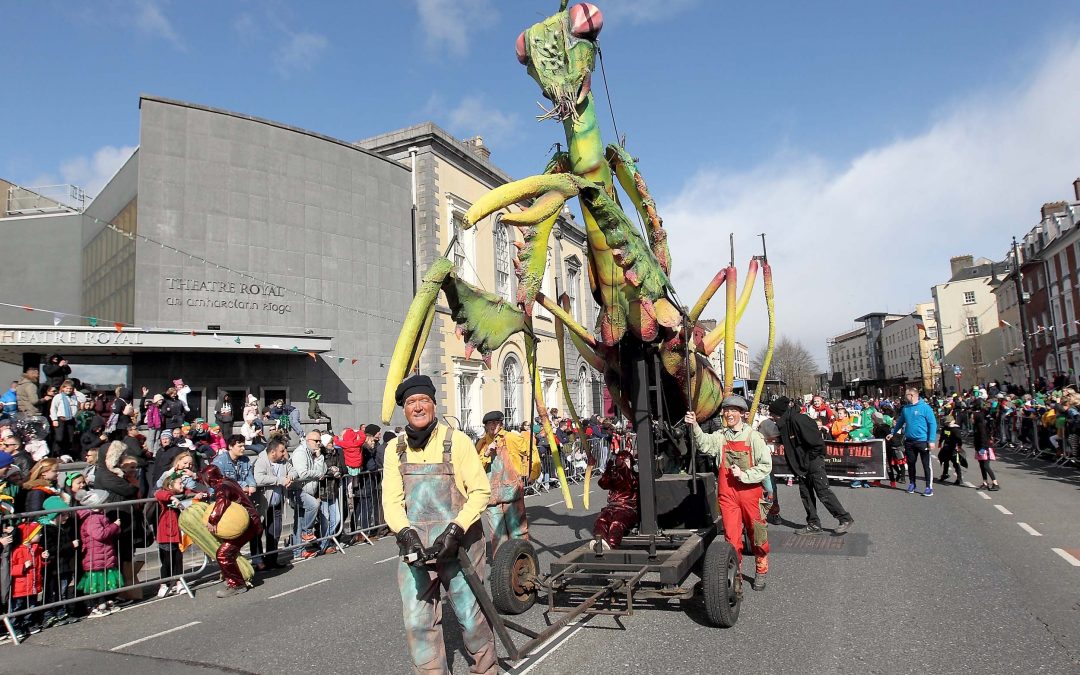 Eoghan Dalton reports
Waterford city’s St Patrick’s Day Parade has fallen victim to the coronavirus. It was cancelled following a risk assessment by Waterford City and County Council, which noted the volume of visitors expected for the festivities. All other St Patrick’s Day Parades have been cancelled following a decision by the Government, including celebrations in Tramore, Portlaw and Carrick-on-Suir. 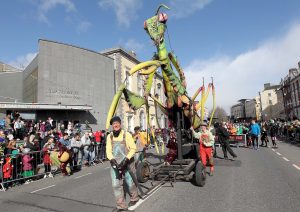 One of the many float’s in last year’s St Patrick’s Day Parade in Waterford. Photo: Noel Browne.

The decision was made following a meeting of the Cabinet sub-committee dealing with the coronavirus where it also signed off on an aid package of €2 billion to deal with the public health and economic impact of the coronavirusThousands were anticipated to line the streets next Tuesday, 17th March, to watch the parade in the city. In a statement, the Mayor of Waterford, Cllr John Pratt (Lab) said: “While I am disappointed to be making this decision to cancel, I believe it is the right decision and one which is made in the best interests of our people and visitors.”
The cancellation spells disappointment for Henry Moloney, who was to lead this year’s parade as Grand Marshall in recognition of his decades in the city’s labour movement. The parade was also set to be a memorable way for the Barrack Street Concert Band to celebrate their 150th anniversary.The decision came following similar moves by other parade committees around Waterford and the country. Dungarvan and Cappoquin cancelled their parades last weekend. In a statement, organisers of Dungarvan’s St Patrick’s Day Parade said: “It is necessary to prioritise the health and wellbeing of our community.”
Strict visitor restrictions are also in place at University Hospital Waterford and at nursing homes. Fears around the virus have spread to the sporting world as well. Waterford FC is awaiting confirmation from the FAI on whether its match away to Dublin outfit Shelbourne will go ahead this Friday, while Ireland’s Six Nations game against France in Paris next Saturday has been postponed.
See News 2 for more