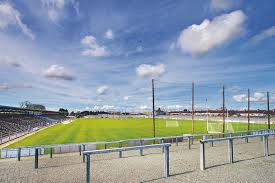 The Munster Express understands that Walsh Park will be the stadium of choice proposed by the County Board of Waterford GAA for use in next summer’s Munster Hurling Championship.
But whether the Deisemen will line out against Clare (week ending May 12th) and All-Ireland champions Limerick (week ending June 2nd) at the Keane’s Road venue is entirely dependant on the time it will take An Bord Pleanála to deal with the two submissions lodged in relation to elements of the proposed redevelopment.
This newspaper also understands that a capacity of between 10,000 and 10,500 will be placed on the ground for both games next summer, with work potentially beginning in mid-June or early July, subject to both the planning and tendering processes.