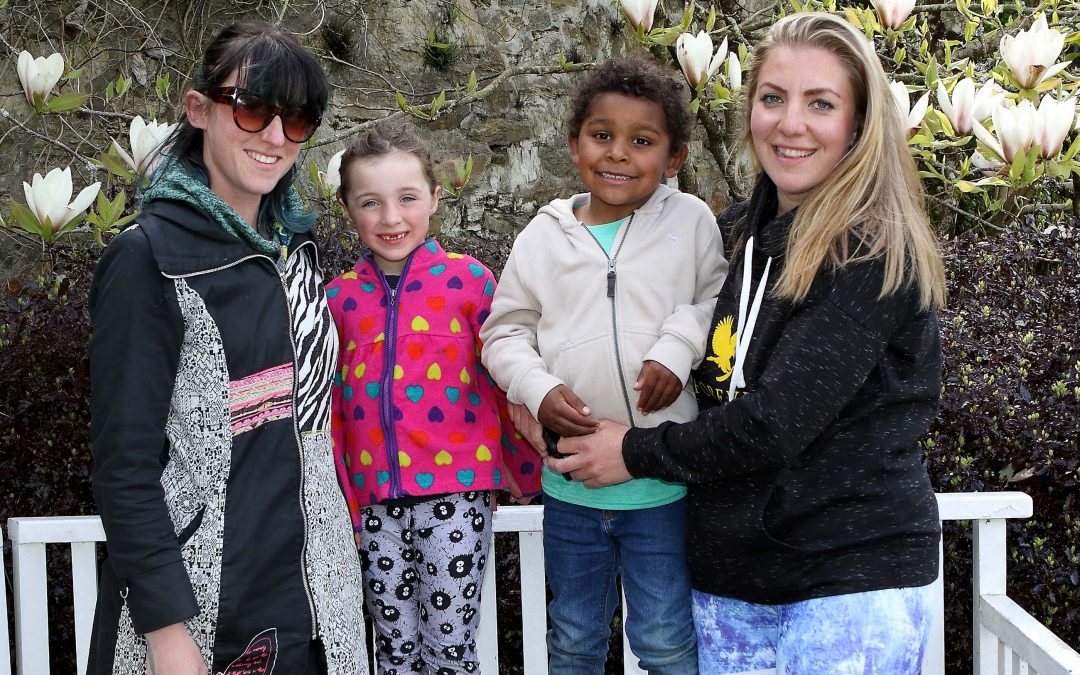 With further COVID restrictions eased, many Waterford businesses and retailers are preparing to open their doors again for the first time in a number of months.

The return of inter-county travel, the phased re-opening of retail, personal services, religious services, and the full reopening of construction will all commence over the coming week. It will still be some time before the hospitality sector can welcome guests again, but with more of the population vaccinated, there are now hopes that the local economy can significantly benefit from increased freedoms.

The incidence of COVID-19 in Waterford has remained significantly below the national average as the walk-in test centre and widespread vaccinations continue at pace. Chairman of Waterford Business Group, Michael Garland, told the Munster Express that the phased re-opening of society
will come as a ‘very welcome relief’ to the local economy.

“The easing of restrictions comes as a very welcome relief. In hindsight, Waterford’s economy has perhaps suffered more than that of other cities. Hopefully, the economy will now receive a significant boost and the message remains for people to shop local.”

Mr. Garland noted that it will be difficult to break people’s habits of shopping online and getting footfall back into local shops. He stressed the importance to the city of getting the North Quays development deal over the line later this month, as many major retailers are ‘holding their breath’ to see what happens with Waterford.

Michael stressed the need for government supports to remain in tandem with visitor numbers from both an economic and touristic point of view.

“There is a need for the continuation of government supports, and local authority supports – it is going to be very difficult for some businesses. Some businesses have spent huge amounts of money on stock, and the longer you hold onto stock, the harder it is to sell and the more that it depreciates in value. I think the authorities must be sympathetic to the situation many retailers find themselves in. Some businesses have been closed for 14-15 months and there must be a cautious approach regarding rates etc. – it will not help anybody if businesses that have just re-opened are being asked for large amounts of money.”

There was disappointment among some publicans with this week’s re-opening announcement, and with gyms unopen until June 7th – a local gym owner told the Munster Express that they cannot understand how gyms have not been allowed to open when up-close interaction such as haircuts and tattoo parlours have gotten the go-ahead. The incidence rate of COVID-19 in Waterford as of the latest figures is currently 63.7 with the national average at 127.3.

No geographical breakdown was provided at the weekend however it is believed that there was a rise in cases in Waterford on Saturday, with 12 cases recorded on Friday, 11 on Wednesday, 7 on Tuesday and less than five on Thursday. Only six counties in Ireland currently have a lower COVID
incidence rate than Waterford at present. There is one person currently hospitalised at UHW as a result of the virus. Cases have risen slightly in local electoral areas where the incidence had previously been low. 5 cases were confirmed in both Lismore and Portlaw/Kilmacthomas, while 9 were confirmed in
Dungarvan in the fortnight up to Monday April 26 th . Tramore / Waterford City West had 13 cases; Waterford City East had the largest increase with 23 cases. The incidence rate there stands at 100.1.

Waterford City South was the only area to see a decrease in case numbers, with 14 cases recorded. The number of patients at UHW has fallen to it’s lowest in six months, and people aged 60-69 are currently encouraged to register for their first dose of the vaccine. The walk-in test centre in Kilcohan will remain open this week, with appointments not necessary. People are reminded that they are only encouraged to attend the walk-in centre if they are currently not suffering from any of the symptoms of COVID-19.