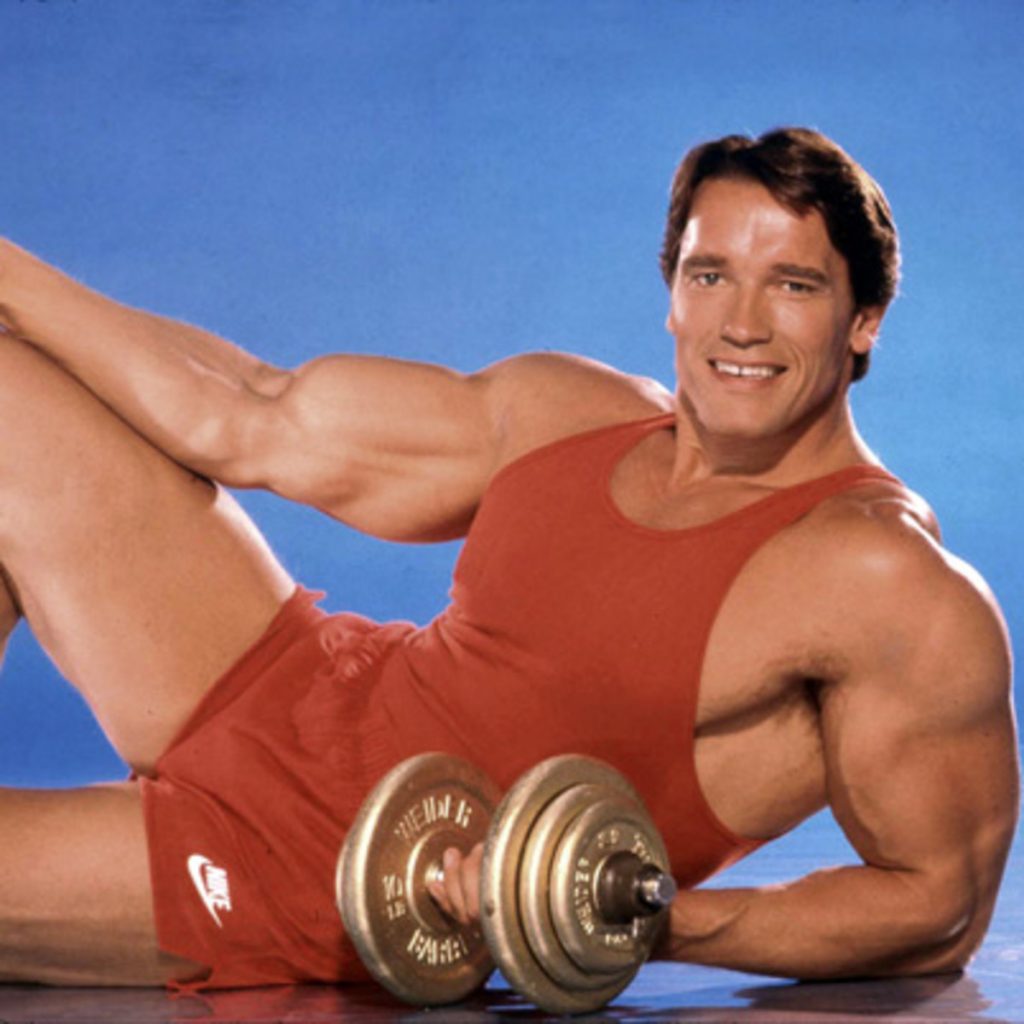 A bevy of muscled athletes will grace the Déise for the 2022 European Masters in Weightlifting.

WATERFORD has seen off competition from several European powerhouses to land a continental sports competition. A bevy of muscled athletes will grace the Déise following the clinching of the 2022 European Masters in Weightlifting, which will see between 500 and 700 athletes arrive in the city for a week accompanied by coaches, backroom staff and spectators. Competitions will take place at the WIT Arena Waterford Institute of Technology’s Carriganore Arena and it’s thanks to a delegation who visited the Finnish city of Rovaniemi last week.
The bidding team Waterford native Colin Buckley, President of Weightlifting Ireland, WIT Arena manager John Windle and Cllr Eamon Quinlan (FF), which saw off strong competition from Warsaw, Poland and a late push for France to act as hosts but a cross-group of European states’ delegates sided with the Irish bid.“This is part of a programme of realising the potential of many of Waterford’s assets by aggressively pushing them out to existing international audiences to make Waterford the premier Irish location for sporting and international summits, with a mind to improving brand Waterford and bring increased investment into the region as a whole to improve the local economy,” said Cllr Quinlan.
John Windle said the Arena’s offering of on-campus accommodation combined with its top tier facilities makes it a natural fit for the Masters. He hopes it isn’t the only such tournament either.
“The goal is to bring other high end competitions to Waterford, like archery, because they will make an impact in Waterford and a bigger one than in somewhere like Dublin,” he said. John credited Colin Buckley and Cllr Quinlan as the “driving force” for the bid. “The goal is to put the Arena at the forefront and try and tap into sports tourism more and more,” he added. Said Cllr Quinlan: “The Waterford bid not only stressed the first class facilities available to hold such tournaments but also incorporated many of the county’s strongest artistic, cultural and recreational aspects to portray Waterford as the complete package so as to entice all age demographics with a wide variety of personal interests.
“This can be described as a major upset as countries who view themselves as weightlifting powerhouses were beaten by the upstart of Ireland.”
He said the plan to focus on sport also gives reassurance to financial backers. “Sport is often subsidised by the State so removes much of the financial commitment and allows us to effectively outsmart larger Irish competition.” The City Councillor added that by winning continent wide tournaments Waterford will be “able to show our best foot to an international audience”.“To be perfectly honest, at times there are too many chefs in the kitchen when it comes to driving on Waterford. Items go out to committee and never get off the ground. This was an orchestrated move by progressive elements in Waterford to grab one of Europe’s biggest sporting competitions.
It is hoped the competition will prove attractive for Waterford’s immigrant community. “Sports like these, which are very popular in many other European countries, being supported and delivered show the desire of Waterford’s local stakeholders in working towards greater inclusion of these communities by showing what is important to them, is important to us. With one in five residents in Waterford City now being of foreign nationality it is important we reach out.
“This expansion allows us to show off what we have to markets that are often overlooked by our usual tourism drives which heavily rely on countries with second/third generation Irish families’ such as America and the UK’, said Cllr Quinlan.