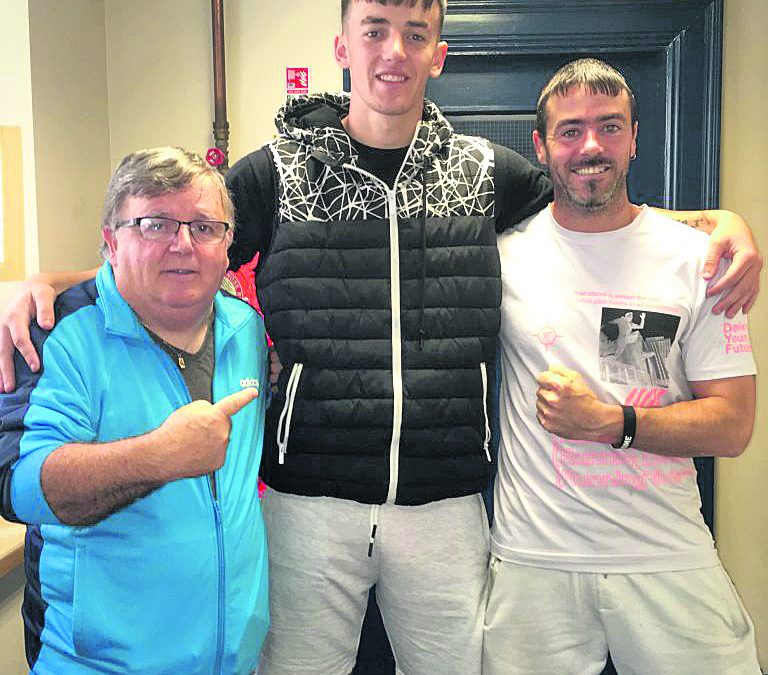 Waterford is in need of a stadium, says a local kickboxing trainer.

Renowned trainer Billy O’Sullivan has sent his champions all over the world for many years, and the likes of Dylan Moran and many more are among the names he has trained to stardom. With the great crop of fighters in the area, be it boxers or kickboxers – Sullivan says there is a need for a stadium in the county.

“There is a real need for a stadium in Waterford. We have an unbelievable crop of fighters here considering the size of the county. The cost to promoters to rent the likes of the WIT Arena and these stadiums is too big and not profitable for them – and people have prejudices toward boxing and combat sports. If we had our own space, there is the interest there. There is the talent there and I guarantee you we could draw crowds from all over the place into Waterford and it would be a huge boost to the local area.”

Billy previously told the Munster Express that organisers of the planned ‘Ring Kings 2’ event in 2019 were of the belief that there is reluctance among local venues (indoor or outdoor) to host a professional boxing show. This is exactly why the famed trainer is still calling for a dedicated venue to be created in Waterford City which would cater for such sports.

O’Sullivan says that he is ‘blue in the face’ from proposing the idea to the Council, and that there are many places in the county where the development could be facilitated. Mr. O’Sullivan also reckons that an ice hockey rink is something that would develop huge interest in the local area, as well as attracting visitors.

“Ice hockey is a sport that continues to grow in popularity. It offers something different and I know that there is significant interest in the sport in Kilkenny. We need to be thinking about what can we offer that’s different to anyone else and thinking outside the box. These amenities could breathe new life into Waterford. We have superb guys here who are well able to draw crowds, but their dreams are being put on hold because there’s nowhere willing to facilitate these events where they can showcase their skills. I’ve brought fighters across the world and one of the hardest places to find them somewhere to fight is in Waterford.”

Boxer Rhys Moran spoke to the Munster Express at the time when his proposed professional boxing debut was in jeopardy. Rhys fights in Belgium this weekend, and had to raise €3,000 to fight over in Brussels. 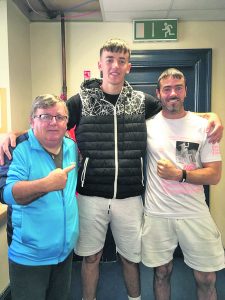 “I’ve dedicated my whole life to training every day. To be told that the event (Ring Kings 2) is not going ahead is very upsetting. All you do is eat, sleep and train, you forget about everything else. I was really getting the buzz. This would have been my professional debut in my hometown. For me, that would be like fighting for a world title in Las Vegas. It’s like the hurlers or soccer players not being able to play at Walsh Park or the RSC. People involved in combat sports have huge discipline but, for some reason, it’s like a dark cloud forms over boxing.”

Professional boxer Dylan Moran also told the Munster Express in a feature interview last year that it would be a dream of his to fight in front of a crowd in Waterford should he win a world title. He said at that time that fighting in Waterford was a clause that he would like written into to any potential contract he would sign, and was of the belief that the interest was definitely present to put on a world-class boxing show in the county.