Well wishes for Cllr. Breda Brennan ahead of retirement 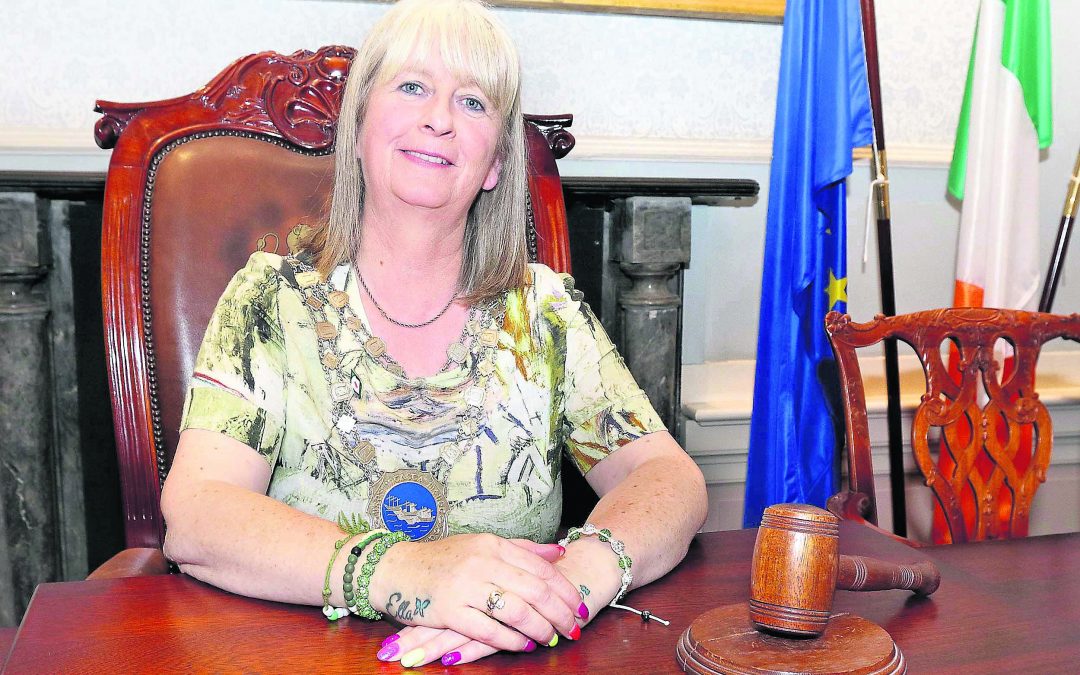 Well wishes and thanks were extended to outgoing Sinn Féin Councillor Breda Brennan at the May meeting of the Metropolitan District of Waterford City & County Council, her last before stepping down.

Cllr. Brennan has served on the Council since 2014 and served as Metropolitan District Mayor in 2018.

At the meeting, Metropolitan Mayor Cllr. Davy Daniels (Independent) took the opportunity to wish Cllr. Brennan all the best.

“We will all miss you. We have enjoyed working with you. You’ve been a great colleague. There’s no doubt you’ll still be active in the community. We wish you every success in future.”

Cllr. Jim Griffin (Sinn Féin) concurred with Cllr. Daniels and paid tribute to the work of his Sinn Féin colleague.

“She was very easy to work with and I wish her and her family the best. I’d like to thank her on behalf of the Sinn Féin group for her work in Waterford City South. I think she was exceptional. She will be a hard act to follow.”

Director of Services for Waterford City & County Council, Mr. Fergus Galvin wished her the best on behalf of the executive.

Cllr. Brennan thanked all the previous speakers and warned Mr. Galvin that while she is retiring, she will keep his number in her phone.

Cllr. Brennan will be replaced by Joeanne Bailey, a native of Wexford.

“Having worked with Breda over a long number of years, I know I have big shoes to fill and I am very much up for the challenge. I also want to thank all of the local members of Sinn Féin in Waterford who have put their trust in me to carry on the work of Breda Brennan and local activists in Waterford City South and to ensure that we keep a Sinn Féin seat in this area of Waterford City at the next local elections.”