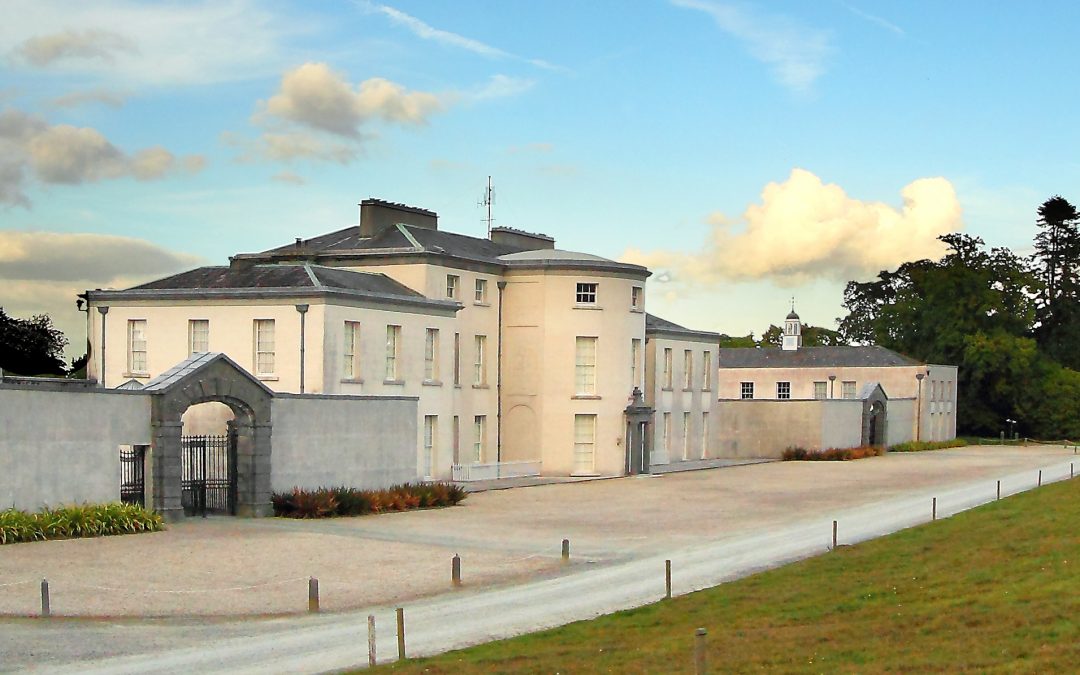 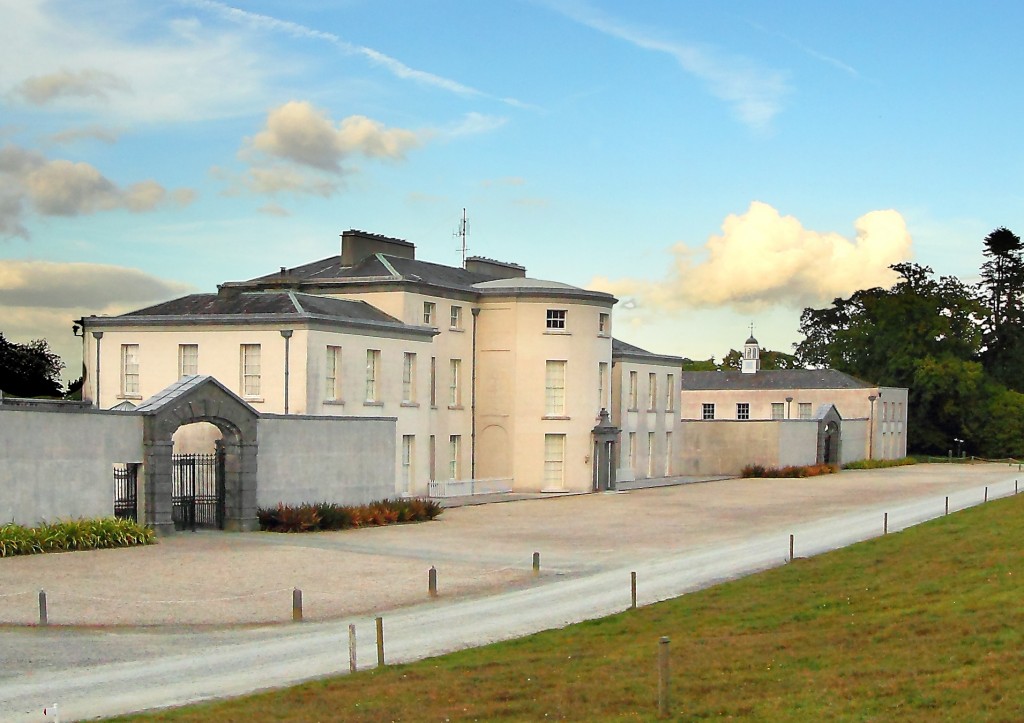 • New visitor experience to attract 150,000 visitors annually
• Creation of 100-seater café and tourist accommodation
• Upgraded and restored Mount Congreve House open to public
MAJOR plans for one of County Waterford’s most popular attractions will create a ‘world class’ visitor experience aimed at attracting 150,000 visitors annually.
Regarded as one of the great gardens of the world, Mount Congreve Estate near Kilmeaden is internationally renowned for its collection of flowering shrubs and trees, its seventy acres of intensively planted woodland gardens and its four-acre walled garden.
Now, Waterford City & County Council has revealed plans to transform a world class garden into a world class visitor experience – which will more than triple the current annual visitor figure.Ambitious plans include the restoration and upgrade of Mount Congreve House which will be opened up to the public.A major new retail and craft space, including a 100-seater café, is also set to be created on the redeveloped farmyard.This will also provide an incubation hub for new enterprises as well as offices and meeting facilities.
HIGH quality tourist accommodation will be provided on the estate through the upgrading of existing apartments within the house and a number of estate cottages.
Enhancement of the grounds and existing paths will be carried out and two new woodland type playgrounds are envisaged. There are plans to invest in the ‘underdeveloped assets’ on the Estate in order to generate additional employment and revenue opportunities.
Included in the plans for Mount Congreve House is the installation of a lift
The House, a protected structure which was built for John Congreve in the 1760s by local architect John Roberts, was kept in the family until the death of Ambrose Congreve in 2011.
It was then transferred to a Trust for the benefit of the people of Ireland.
In 2017, the government approved a deal that sees Waterford City & County Council receive an annual grant of €250,000 to take over the maintenance and management of Mount Congreve, on behalf of the State.While Mount Congreve House is currently closed to the public, the grounds are open and currently attract 40,000 visitors annually. Repair works will be carried out on the walled garden’s historic greenhouse which will return it to functional use and see it potentially opened to the public also.Waterford City & County Council is keen to ensure that the key principles of environmental sustainability, accessibility, education and inclusion are applied to every area of the project.
They say the project will preserve and enhance the gardens without in any way compromising its unique design principles. Plans also include the provision of controlled access to a wetland habitat which is located within the Mount Congreve lands.A new car/coach park for up to 200 cars and five coaches is set to be developed, while a waste treatment facility providing for up to 3,000 people per day is also included in the plans.
The original entrance to the Estate will be reopened and set back from the road to improve sightlines and safety. A traffic management plan will be prepared in line with the expected increase in visitor numbers. Councillors were briefed on the plans at a special workshop last week. They were told that the plans aim ‘to transform a world class garden into a world class visitor experience’.Kilmeaden based Councillor John O’Leary (FF) says the project will have major spin-off benefits for the local area.“These plans will enhance Mount Congreve as a tourist destination and will undoubtedly create many additional opportunities,” he said.
He paid tribute to all involved in the upkeep and maintenance of the Estate and praised the Council’s vision for the future of the site.
Cllr O’Leary has also welcomed the return of activity to the Kilmeaden Village Centre which he says represents a vote of confidence in Kilmeaden and the surrounding areas.
He believes the funding announcement for the extension of the Waterford Greenway into Waterford City is another positive development which will further enhance Waterford’s tourism offering. Submissions or observations in relation to the Mount Congreve development are currently being accepted by the Council and plans and particulars of the proposed development are available for inspection.