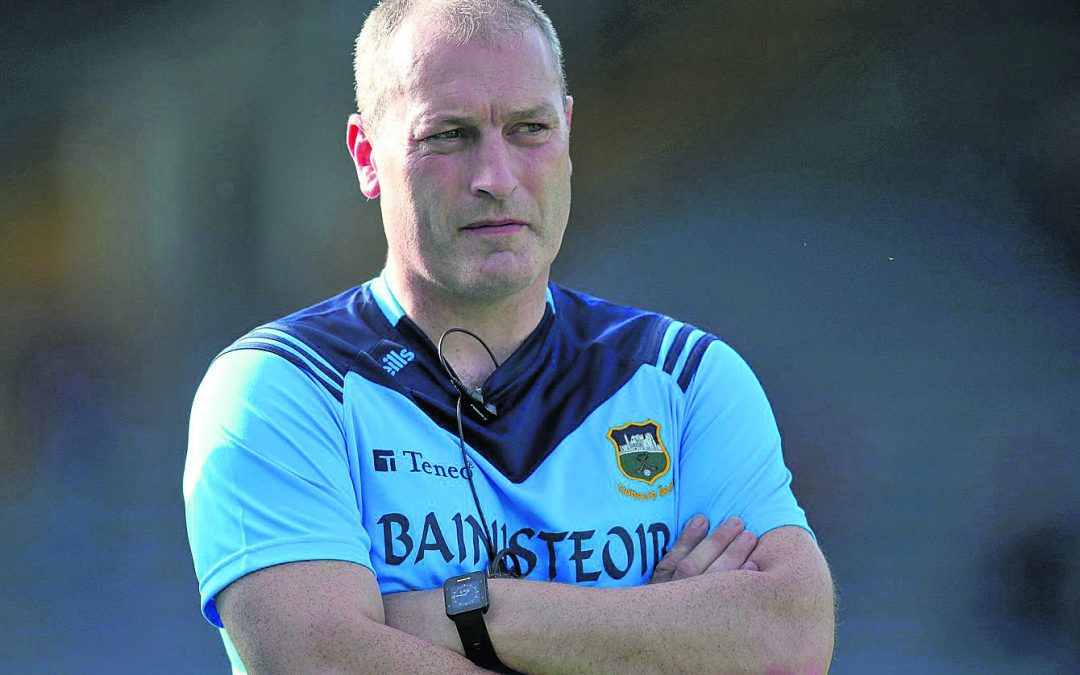 Weeks of speculation came to an end in Dungarvan on Monday evening last when it was confirmed that Liam Cahill will take charge of the Waterford senior hurling team for 2020. He has been given a two-year term by County Board chiefs with the option of a third year. Cahill takes over from Páraic Fanning who served for just one year after he was named as successor to Derek McGrath.The former Tipperary underage hurling manager recently stepped down from the position as manager with the Tipperary under 20 team, fueling speculation that he was to take over after it was learned that former Waterford player Peter Queally was told by County Board officials that he would not be offered the position.Cahill, who is one of the leading young hurling managers in the country, led Tipperary to four All-Ireland Finals in recent years, winning three of them which included this year’s inaugural Under 20 final where they beat Cork. 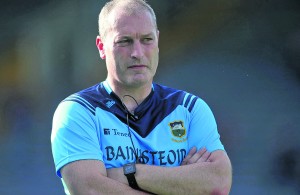 His management CV shows that he helped the Premier County claim last year’s Under 21 All-Ireland Final and the Minor All-Ireland Final in 2016. He has also helped Tipperary to win this year’s Munster under 20 title and back to back Munster Minor titles in 2015 and 2016. The Tipperary man takes over a Waterford side that has not won a Championship game since they beat Cork in the All-Ireland semi-final at Croke Park on 13th August 2017.Since then Waterford were relegated from Division 1A of the National League but they reached the final as a Division 1B side this year only to suffer a 1-24 to 0-19 defeat to then All-Ireland Champions Limerick at Croke Park.
Cahill was seen as a front runner to succeed Michael Ryan as the senior team manager in Tipperary last autumn but county board officials in the Premier County opted to give the job to Liam Sheedy.
As a player Liam Cahill had a very industrious career. He first came to prominence on the national scene while playing with Scoil Ruáin in Killenaule helping the school to win an All-Ireland Vocational School Championship against St Colman’s Vocational School from Gort in 1992.
On the club scene he started out with the Ballingarry club where he won back to back minor championships in 1994 and 1995.
With the clubs senior team he won three South Tipperary Championships in 1996, 1998 and 2001 before transferring to nearby Thurles Sarsfields, the most successful club in the Premier County at senior level ahead of the 2007 championship, helping them to beat Drom and Inch in a local derby county final two years later where he lined out at right half back.
Cahill made his inter county debut with the Tipperary Minor Hurling team in 1993 where he scored 1-4 and went on to be a part of the side that won that year’s Munster Final, his only honour won in underage hurling with Tipperary. He made his senior debut with the Tipperary hurlers when he replaced Aidan Ryan in a National League game in February 1996 and later that summer he made his Championship debut scoring 1-2 playing Waterford at Walsh Park. Later that year he was named as corner forward on the All-Star team. In 1999 he won his first piece of silverware with the Tipperary hurlers at senior level helping them to win the National League against Galway.
Two years later he won a second National League title in three seasons when his side beat Clare.Later that year he won a Munster Senior Championship medal when the Premier County beat Limerick and in September that year was part of the Tipperary side that beat Galway 2-18 to 2-15 in the All-Ireland Final at Croke Park. He fell out of favour with team Manager Michael Doyle in 2003 and left the panel that summer but was brought back into the set up with Michael ‘Babs’ Keating in the final year of his second stint in charge of the team but left the panel once more after Tipperary bowed out of the championship.
His first involvement with Tipperary on the inter county scene as a non player was when he was appointed to Declan Ryan’s management team for the county minors in 2007, a year that saw Tipperary win the Munster and All-Ireland Championship. In 2013 Cahill was appointed a manager of the Tipperary Minor team and in his second year in charge he saw his side beat Limerick to win the Munster Final. In his third year in charge he helped them win a second Munster Final and went on to win the All-Ireland Final, beating Limerick in both finals. He finished up with the Tipperary Minors after a three-point loss to Cork in 2017, but later that year he was appointed as the county’s under 21 manager. In his first year in charge his side lost to Cork in the Munster Final but when on to beat the Rebels in the All-Ireland Final 3-13 to 1-16 in Limerick.
Michael Bevans will team up with Liam Cahill in the Waterford management team. The Toomevara club man has worked with Cahill with the last number of years and is a highly thought of coach within the game. The rest of the management team will be confirmed in the coming weeks.
Liam Cahill is the first outside manager of the Waterford Senior Hurling team since Davy Fitzgerald.