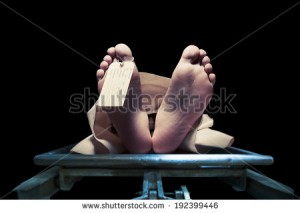 Concern at the high level of suicide among young Waterford men was expressed by the City Coroner during the hearing of inquests last week.
Coroner John Goff, solicitor, said that 15 inquests were pending in the city, which were all probably related to suicide. The victims were all young men aged between 25 and 30 years with the one exception of a young woman.
The suicide deaths were typical of what was happening around the country and there seemed to be no explanation for it, he said.
Two suicide inquests this week were drug-alcohol related and were held on people with mental health issues, said Mr Goff. It would never be known if their deaths were intentional.
Many of the tragic deaths in Waterford came without warning and let families with a lot of unanswered questions, the Coroner added.
Drugs were freely available on the internet and they were a factor in the deaths of two young men.