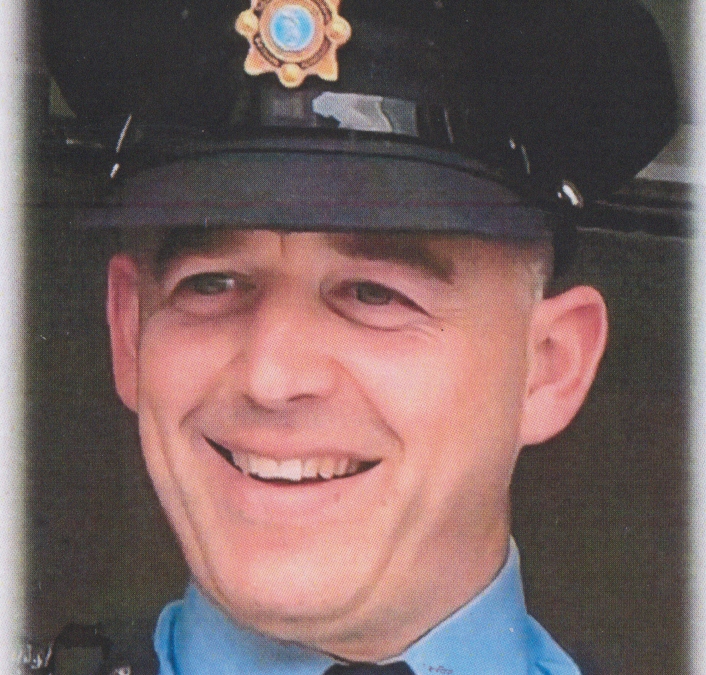 The Duncannon air was thick with grief on Tuesday last. The sadness and shock at the death of Garda Dave Hearne was worn across every one of the many hundreds of faces who came to support his devastated family and to honour his life and service. Another gut-wrenching reminder of life’s fragility, underlining how even the mightiest oak will one day fall, had brought people from the Hook Peninsula, Waterford and much further afield together.
This protrusion of Wexford soil, surrounded by sea has, given its location and the way of life pursued by successive generations, experienced an excess of loss, primarily of men taken far too young by the elements they’ve loved since childhood. And so it was with Dave Hearne.
Few in his field came tougher, devoted or more resolute than Garda Hearne, who, in the course of his work, had saved nine people from drowning.
Nine lives. Imagine that. What a man he clearly was. What a legacy he has left behind.
Lesser Irishmen than Dave Hearne have had statues built in their honour. I hope the time will come when I’ll stand before a memorial of this true Irish hero, a place where I can tell my daughter about a man whose heroism doesn’t require mythos, hyperbole or exaggeration in order to explain it. As Garda Hearne’s younger brother Declan told mourners in Duncannon, the admiration, respect and love that so many held for the 47-year-old father of four was made abundantly plain in the midst of such appalling grief.
The testimonials that have been shared this past week will, in time, be treasured by his children Dylan (13), Toby (11), Noah (9) and Libby (7), who, no doubt, will read and re-read them during all the many years ahead of them. The extent of their Dad’s achievements will gain more and more heft for them with every passing season. They shall have a thick and treasured archive to delve into. Their father shall sadly never grow old, but nor shall he ever become a stranger to them. And they have so, so much to be proud of. During the summer of 2014, having saved two people from drowning in Waterford and Dungarvan in the previous months, Garda Hearne, while on plain clothes duty in Lismore Park, was run over by a motorist who struck him at approximately 40kph. 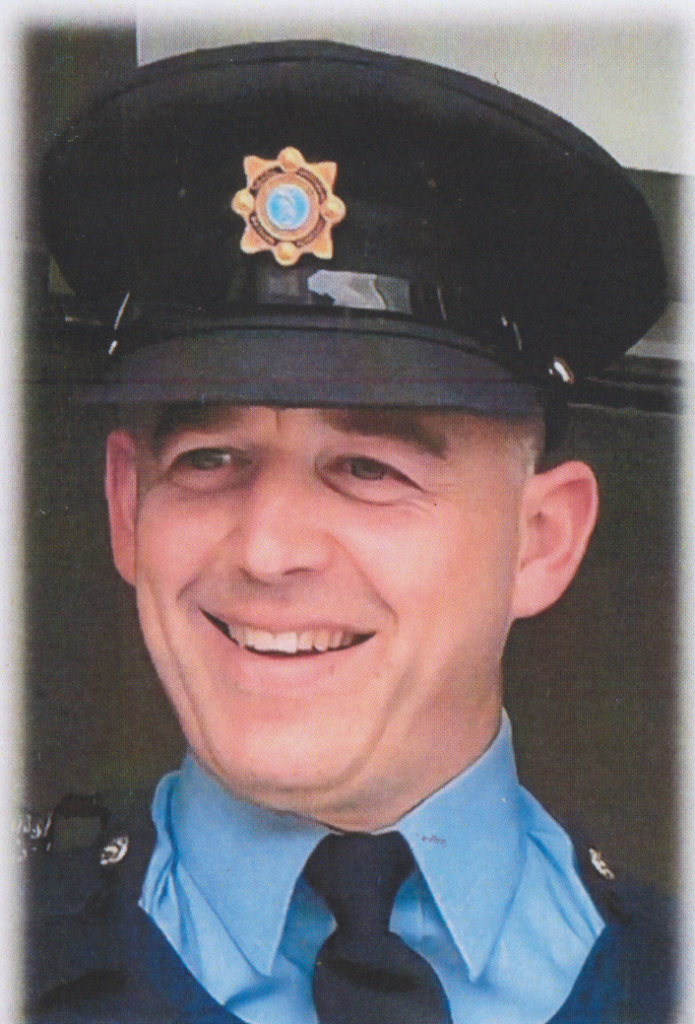 Dave Hearne, who was talking to another motorist on the roadside at the time, recognised the driver of a car approaching him: it was someone he wished to speak to regarding several unresolved offences. “I stood out in the middle of the road to stop him and the driver put down the accelerator and drove through me,” Garda Hearne later reflected. “The car struck me in the knees and threw me up onto the bonnet of the car. I somersaulted onto the road on my back. Luckily, the adrenalin kicked in and I managed to get up into my car and I caught him.” Imagine that.
Dave Hearne’s Requiem Mass underlined his enthusiasm for the job, the pride he took in his wife and children, along with his love of the sea, that most unforgiving of forces.
“David himself was acutely aware of the heartbreak for families losing loved ones at sea,” said Garda John Hearne during last Tuesday’s Requiem Mass. “And his father Declan instilled in the next generation, in his own children and his nieces and nephews that readiness to help anyone in peril on the sea. As Hearnes, we all did something in our way to make the sea safer and to make marine accidents more survivable, as accidents will happen. And when David joined An Garda Síochána, it was only natural that he would gravitate towards the Underwater and later the Water Unit. David needed no instruction on the importance to families of the recovery of bodies missing at sea. It wasn’t without good reason that his Garda boss called him ‘The Golden Retriever’. It was something that he learned from an early age, at home in the kitchen in MRCC Innyard so it was bred to him.”
Garda John added: “The romantic in me likes to think that when David saved those various people in trouble in the water…I like to think that he did it instinctively as a Hearne first and as a trained professional second, but of course it was both and that’s what made him the consummate professional. However you look at it, he stands out in the community and of course that’s exactly why he was oft decorated for what he did. That public acknowledgment of his bravery and of service, not self, is something to be very proud of.
Even if he never got a medal or certificate, the lives that he saved are something to be proud of. So for Barbara and Dylan, and Toby and Noah and Libby, we know you are distraught but we know you will be proud. When all these people (in church) drift away and leave you on your own, you will still be proud. And when we’ve laid David to rest, looking out at The Hook, there’ll be forever a massive void in your lives but you will be forever proud. It’s no consolation at this time, but Davy did what he did in a general honest thought and common good to all. His life was gentle and the elements so mixed in him that nature might stand up and say to all world, this was a man.”
Solas na bhFlaitheas dá anam dílis.