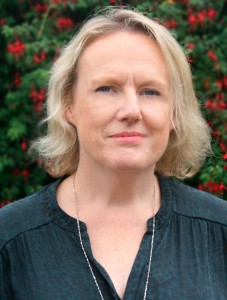 Local People Before Profit Alliance General Election candidate Una Dunphy has pledged her support for the principles of the ‘Right2Change’ campaign.
“These principles arise from Ireland’s biggest social movement – the Right 2Water movement – and represent an important starting point in breaking the right wing consensus that has dominated Irish politics for so long,” Ms Dunphy told The Munster Express.
Established by six of the country’s largest trade unions to campaign for the abolition of water charges and other austerity measures ahead of the next general election, Right2Change supports the formation of a left wing government that will embrace these principles, the Tramore native added.
“I welcome the formal alliance of People Before Profit Alliance with the Anti-Austerity Alliance. This is a significant and welcome development that can only strengthen the principled left generally. We openly acknowledge that, while we both share a radical left agenda, we can differ on tactics.
“We are opposed to austerity North and South, that implements privatisation and the rundown of public services. PBPA believe that the radical left should organise on a 32-county basis.”
Una Dunphy: “We will be calling for transfers to other parties and independents who endorse the Right2 Change principles. We are opposed to coalition with Fianna Fail, Fine Gael and the Labour Party after the next election, under any circumstances.”