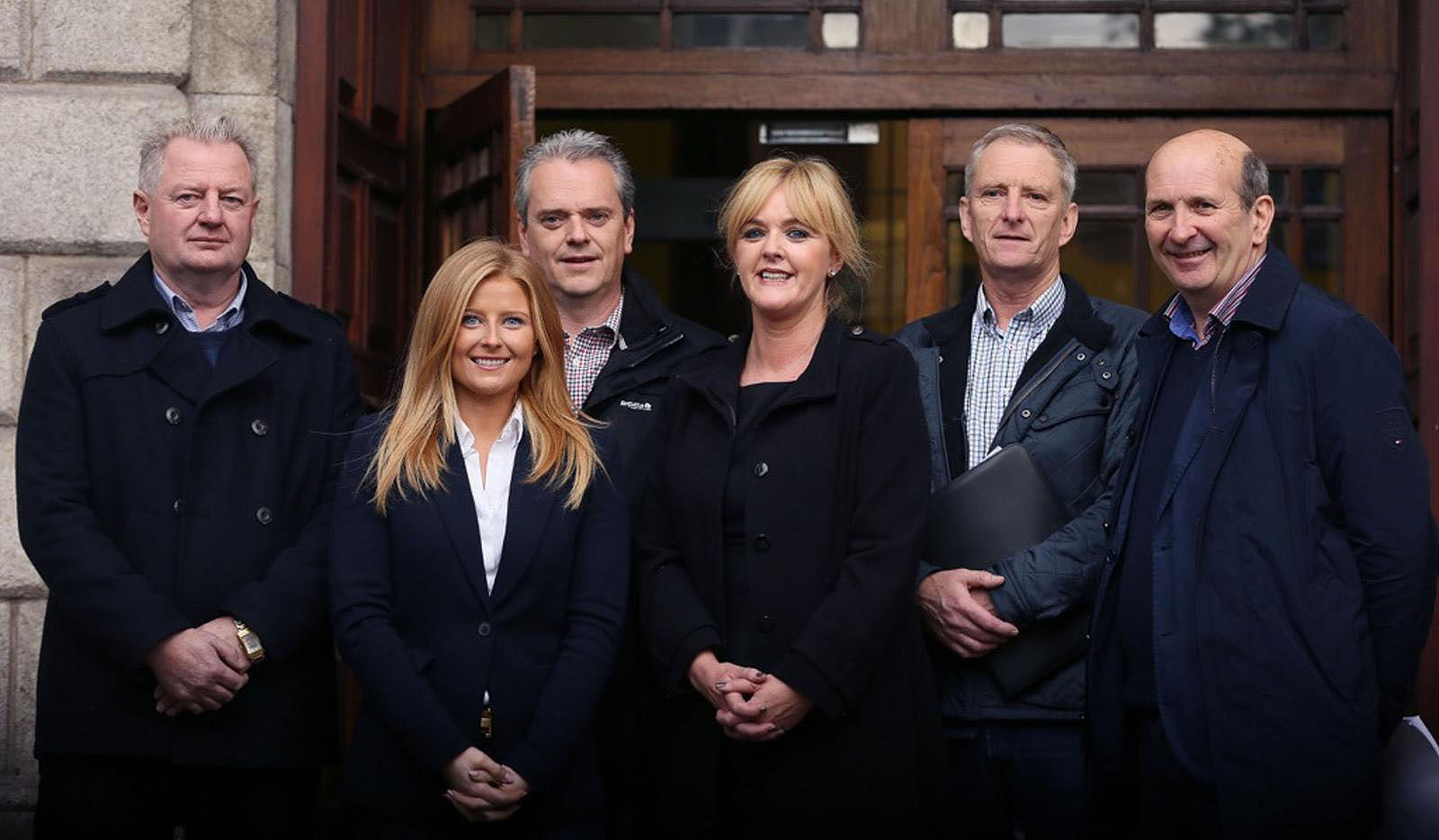 The Supreme Court recently delivered a judgement that Northern Ireland-registered vessels have no lawful entitlement to harvest mussel seed in the State’s territorial waters – and this judgement came with considerable Waterford interest.
The four mussel fishermen – one from County Waterford and another from Wexford, were represented by Killarney-based solicitor and Portlaw native Niamh White of O’ Shea White & Co.
The six-judge court unanimously upheld arguments by the four mussel fishermen that mussel seed is a “natural resource” belonging to the State, the control and management of which, under Article 10 of the Constitution, must be provided for “by law”.
“The practice of harvesting or fishing for mussel seed by Northern Ireland registered boats in the territorial waters of this State is not lawful as it constitutes the exploitation of a natural resource which must, by Article 10 of the Constitution, be provided for by a law enacted by the Oireachtas,” Mr Justice Donal O’Donnell said in the Court’s unanimous judgement. “There is no such law at present,” he said.
The Supreme Court decision was a culmination of a near 11-year process, with the matter being heard by the High Court before it reached the Supreme Court, on appeal by the fishermen, where a 63 page Judgement was handed down overturning the High Court decision.
The case was brought by Dunmore East’s Paul Barlow, Michael Crowley (Killinick, Co Wexford), Gerard Kelly (Greencastle, Co Donegal) and Alex McCarthy (Kildimo, Co Limerick) and various companies, against the Minister for Agriculture, Food and the Marine, the Registrar General of fishing boats and the Attorney General.
The four fishermen claimed that fishing by Northern Ireland-registered vessels in the Irish exclusive fishery zone, i.e. in the waters up to 12 nautical miles from the baseline of the Irish coast, takes place without any lawful basis.
They argued that this was in violation of Article 10 of the Constitution and the core of the case was a claim that Northern Ireland-registered vessels cannot fish in Irish territorial waters unless there are laws to that effect. It was alleged there were no such laws and the Supreme Court upheld this argument.
The fishermen’s case raised a net issue of legality upon which the Supreme Court found they were entitled to succeed and the Court accordingly found that fishing by Northern Ireland registered vessels for mussel seed within the territorial waters of the State is not permitted by law.
Solicitor Niamh White, daughter of Margaret and the late Ivan White of Coolfin, Portlaw, was delighted with the result.
“I am thrilled for my clients who have shown great courage and tenacity in their determination to fight this all the way to the Supreme Court,” she said.