Home » Local News » the inside BACK 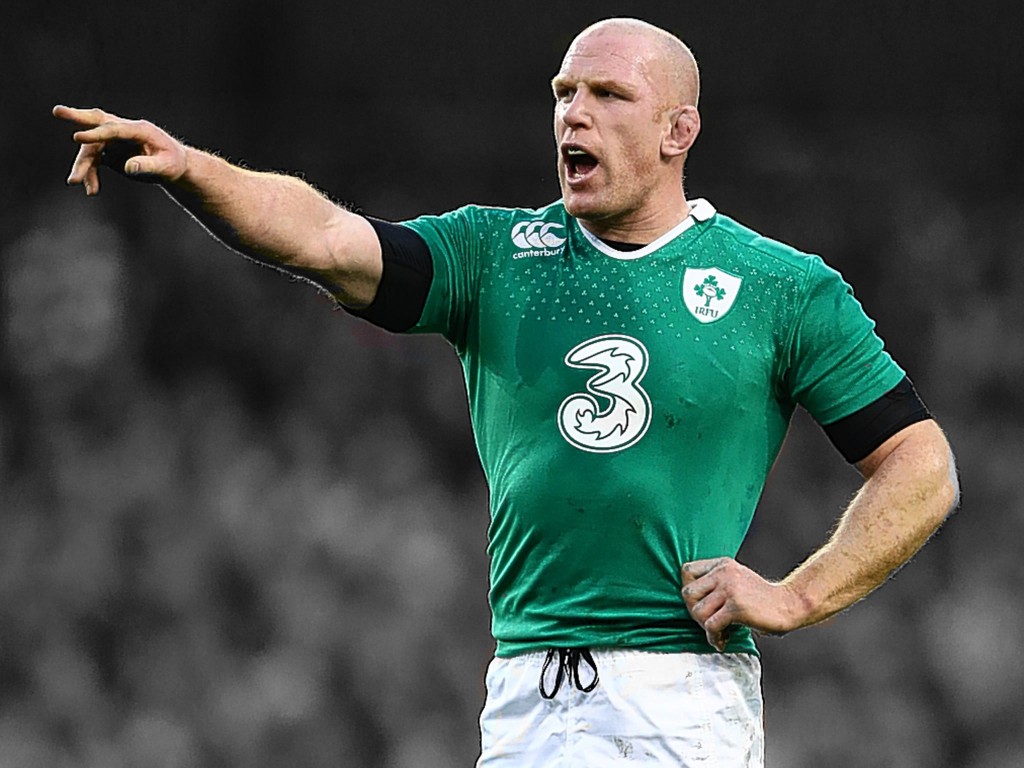 To have seen Paul O’Connell in action time and time again is something I’ll always be thankful for.

Fourteen springs ago, I was among the raucous group in the East Stand terrace at Lansdowne Road when the flame haired debutant from Limerick crashed over the line as Ireland crushed Wales in the Six Nations Championship.
Just a few feet away from where we stood, Paul O’Connell had made an immediate mark on the test stage, and in the 13 years that followed, would earn the admiration of the rugby world.
Young Munster graduate, captain of Munster, captain of Ireland, captain of the Lions, a Grand Slam winner, four Triple Crowns, two European Cups and a Lions series win, the retired O’Connell ranks among the greatest to have ever played the Union game.
And his popularity has transcended the sport he graced: a great Limerick man, a man proud of his roots and the greatest ambassador any city could call upon, O’Connell is one of the most popular Irishmen alive today. I suspect he’d even outpoll Michael Lowry if he stood for a Dáil seat – and that’s saying something!
O’Connell’s retirement truly feels like the passing of an age in Irish Rugby, as he joins some illustrious names that served their country so well for so much of this century.
In time, I suspect O’Connell will stand alongside Brian O’Driscoll and Ronan O’Gara as our ‘Blessed Trinity’ similar to Best, Charlton and Law at Manchester United.
That three supreme talents wore the Irish jersey through the same era is something that any of us fortunate enough to see them in action will wax upon long into our advancing years. Warriors. Leaders. Inspirations.
And let’s face it, they were aided and abetted by many outstanding talents, even if the greatness of players such as John Hayes and Gordon D’Arcy, I would argue, was never fully recognised in their pomp.
But I suspect those who really know their rugby will recognise that the sides fielded by Messrs O’Sullivan, Kidney and Schmidt contained some wonderful, committed talent who literally shed blood for the jersey.
In his final act as a player, O’Connell underlined his sinew-slicing commitment to Ireland; crouching into a highly unorthodox position for a lock to try and claw back possession, detaching hamstring from bone in so doing.
And when he stayed down on the Millennium Stadium sod, a ground where he enjoyed some of his finest moments with Munster and Ireland, a nation held its breath.
O’Connell tried to get back up and walk, demonstrating a spirit to match his colossal frame, his spirit ever willing, even in what ultimately proved the closing moments of his stellar career.
But even his battle hardened flesh proved too weak and that day all of us must face: that day when the things we want our body to do but cannot due to the vagaries of physical toil, age, or both, has now dawned for Paul O’Connell.
As RTE’s Michael Corcoran intimated in his radio interview with the big man last week, Munster fans are already dreaming of O’Connell and Ronan O’Gara joining the province’s coaching ticket in due course.
Indeed, it’s difficult to envisage O’Connell not being in a dressing room over the next few years, standing in the middle of a huddle, cajoling heroism out of players prior to kick-off. But whatever lies ahead, there’ll be no-one who loves rugby who will not wish Paul O’Connell anything other than the very best for his future. And those of us who saw him in action shall forever be grateful for the privilege. Thanks, Paulie.
WHELAN WORKING WONDERS AT LEICESTER
With Leicester City flying high at the top of the Premier League it’s hardly surprising that the club’s chief executive Susan Whelan is garnering plenty of attention.
Dublin born Whelan, who had no football experience when she took over as Chief Executive five years ago, has certainly made an impact at the King Power Stadium and whether Leicester City are crowned Premier League Champions at the end of the season or not Whelan has played a significant role in turning the fortunes of the club around.
Whelan began her career by working in the family jewellery business.

She moved onto Aer Rianta International in 1990 and relocated to Bangkok but when Aer Rianta pulled out of a project at the city’s World Trade centre Whelan was offered a position with King Power by its owner Vichai Raksriaksorn.
The Raksriaksorn family bought Leicester City in 2010 and Whelan was appointed as Chief Executive a year later, a move that didn’t sit too well with City fans given her lack of football experience.
Whelan however has proven herself an astute business woman leaving Director of Football John Rudkin and others running the football side of the business to do their jobs.
She has however been responsible for the hiring of managers and her decision to bring back Nigel Pearson paid dividends in 2014 when the club won promotion back to the Premier League.
Leicester City pulled off the great escape last season when they recovered from last with seven games to go to 14th.
Pearson was dismissed after he could not accept that his son, who was involved in an unsavoury incident on a pre-season tour, had to leave the club. Understandably Leicester City fans were more than a little wary when Whelan asked them to trust her and the owners after she appointed Claudio Ranieri as Pearson’s replacement.
No-one however could have read the script of what the 2015-16 season would bring. Apart from their lofty position at the top of the Premier League the club is set to rake in €120m in TV and prize money and with a new TV deal in the offing along with the possibility of Champions League football next season the club’s income is set to soar.
RUBY BLUES AS VIC MISSES CHELTENHAM
With the Cheltenham Festival just four weeks the list of casualties is continuing to grow but the most disappointing withdrawal last week was that of Killultagh Vic who looked a nailed on certainly for the JLT Chase having remained unbeaten since winning at Cheltenham last year. 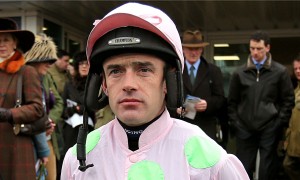 Whether his remarkable recovery, having almost coming at the final fence in last month’s novice’s chase at Leoparstown, is responsible for a suspensory injury is open to speculation but the JLT favourite, who got the better of World Hurdle hotpot Thistlecrack at last year’s Punchestown Festival, is out of the Cheltenham and probably misses the remainder of the season.
Ruby Walsh told the Daily Mirror last week that he was extremely disappointed Killultagh Vic would be not be returning to Prestbury Park. “He looked a very promising horse but hopefully the injury isn’t that serious and he can build on what he’s achieved so far when he come back”.
Bristol De Mai now takes over as favourite for the JLT Chase but despite the absence of Killultagh Vic trainer Willie Mullins could be presented by the Graham and Andrea Wylie owned Shaneshill or the Gigginstown owned Outlander as the Co Carlow bids to win the race for the second consecutive year following the ultra impressive performance of Vautour in winning the same race last year.