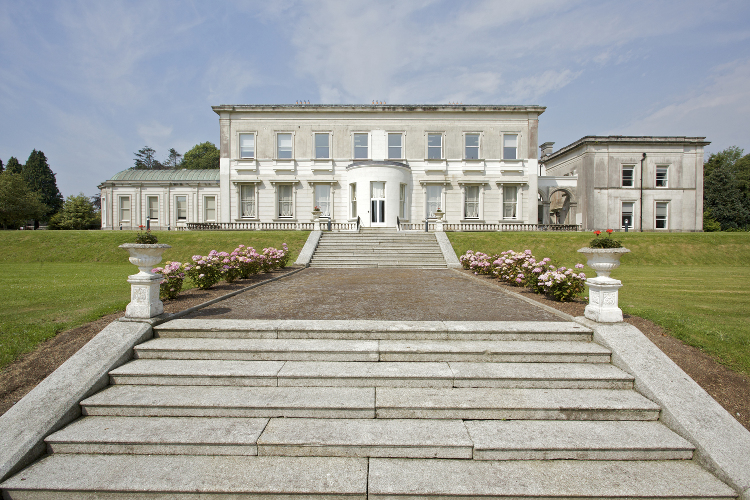 Great to see the Agora Companies, the global publishing consortium, announce last week 135 additional jobs in its offices in Woodlock House, Portlaw, Co. Waterford as well as Waterford City.Collectively, The Agora Companies in Waterford employ 270 people. The additional 135 roles will be in all areas of the South East operations; digital publishing, technical and customer support but primarily in software development. The Waterford offices will be the largest hub located outside of the Baltimore US campus, which is made up of 13 buildings and 1,300 employees. 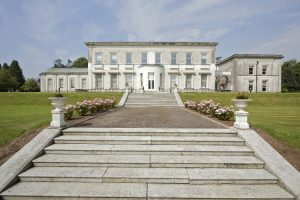 This is fantastic and shows how a semi rural location can attract international investment.Senator Paudie Coffey had a big role to play in locating this firm to Waterford.They have good broadband and with nearby, Tramore,. Waterford and Carrick on Suir and county Waterford they have a ready supply of skilled people, who enjoy working there as opposed to long commutes in Dublin, and a better lifestyle.
This is a strong example to decentralise jobs form Dublin. Portlaw will be on the map again with a music and arts festival at August weekend too at Curraghmore. Speaking in advance of the 20th anniversary celebrations, Bill Bonner, Founder of The Agora Companies said, “After 20 years in Waterford, we continue our commitment to Ireland’s south east which has established itself as a strategic location for a number of multinational corporations and continues to capture talent from the capital with the offer of a better quality of life. The Agora Companies have established themselves in communities globally and are driven by the same mission, to provide a source of responsible and genuinely independent advice and opinion.”
The group has steadily grown their presence in the region over the last two decades but recent employment figures have climbed by as much as 40% in a single year (2018).The Agora Companies first located their lifestyle publishing operation International Living magazine to Waterford in December,1998. The magazine currently employs 47 people locally, with a further 30 people in various locations throughout Latin America, Europe and SE Asia. The majority of the new 135 positions will be allocated to the technology services operation, Threefold Systems, situated in Waterford City. These roles in UX, software development and product will provide application support, web and mobile application development as well as training and consultative services to The Agora Companies.
The customer support centre provides assistance to more than 20 different companies in 17 countries.
IDA’ s man in Waterford Brendan McDonald said: “This announcement from The Agora Companies as they celebrate their 20th anniversary in Ireland, that they are continuing to grow their operations in Portlaw, Co. Waterford with the creation of 135 new jobs, is terrific news for county Waterford and the wider South East Region. Having a publishing group of this stature operate successfully from a regional location like Portlaw shows how global companies can establish and grow their operations in locations outside of large urban centres.
Agora have been a well-known and highly respected employer in the area for a long time and this year marks their 20th anniversary here. Their expanded presence in the South East shows that we are succeeding in attracting high calibre companies and highly skilled jobs to our regions, which is a key priority of the Government,” Said Minister John Halligan.