The Care & Repair Programme, a free small odd job service for older people, was recently re-launched in Waterford.
WATERFORD Area Partnership is once again offering the Care & Repair Programme in Waterford in association with Age Action, Ireland’s leading charity for older people.The free small odd job service for older people is operated by the team at Waterford Area Partnership, with funding from Waterford City & County Council. The service uses a pool of trustworthy people to carry out minor repairs and odd jobs for older people who may find it difficult to do these jobs themselves.Some of the jobs that can be completed include; installing security locks and chains, minor gardening, minor carpentry, installing smoke alarms, hanging curtains, changing light bulbs etc.The service is open to those aged over 60 who are living in the Waterford area and need such jobs carried out.The Care & Repair Programme recognises that for those older people who are in the unfortunate position of not having family members calling, these tasks can become a source of great frustration. Ultimately, for some older people, these problems can eventually make the difference between staying at home and moving to residential care. 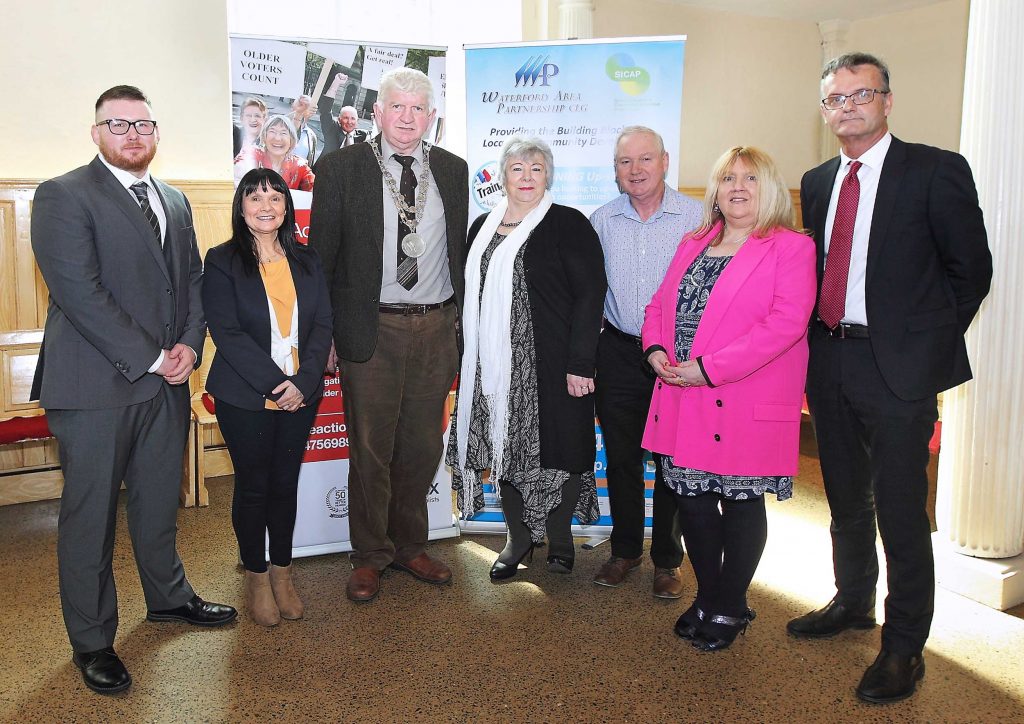