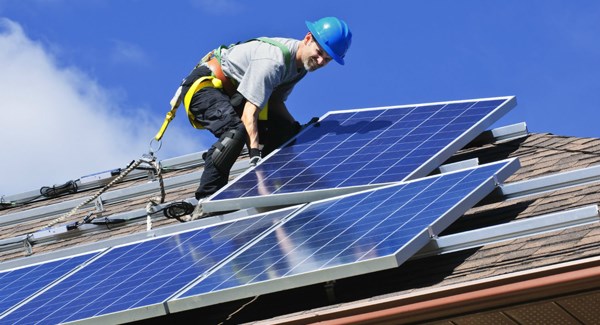 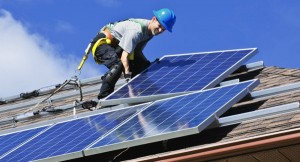 The Cabinet rolled up in a hybrid fuel bus to make big announcements on climate change.No electric public transport was just an example of how ill prepared we are.In less well off central European countries electric buses and trains are prevalent.We have a dispersed population with poor public transport and a high dependence on coal and oil for heating. The push to jump on the band wagon of climate change seems to be the main objective and take some of the Green vote.But practical realities have to be considered.
We all know change is needed but making long term announcements sounds more like familiar Taoiseach spin and not based enough on current realities of how people are living.
There has to be a slow transition and adjustment process.The cost of retro fitting houses will be expensive, one sum was given at up to 30,000 euro for full retro of walls, floors roof etc for a good sized house and a bigger one would be more euro and builders ae in short supply so how can it be done.There is also a certain panel recognised by SEAI, the Sustainable Energy Authority of Ireland , which must be used to qualify for grant.
For self builds it’s not possible to get any grant, that should be changed to make it easier, but have it certified by professionals.
Currently retro fitting houses is too bureaucratic and not flexible for smaller builders.
Electric cars are beyond the budget of most drivers, little second hand market, fast power points not sufficient around towns.If we all use electric cars then more power needed off grid, much of grid still produced by gas, oil and coal, wind and alternative energy not sufficient.Using second or existing cars saves on metal production compared to making new cars, but maybe drive them less .One reader said electric bikes could be a great option too for older road users.The Government plan on climate changes lacks realism on those points.
The ESB should buy power off small users and encourage them to have own solar panels. A review of the current policies and benchmark them against.
The likes of Austria or the Low Countries would be a good exercise, many small communities in Austria have their own wind power.Tipperary Energy Agency have similar ideas here in place at Templederry near Thurles. They even have their own system for assisting retro fit homes and also engage in energy funding. They have a great track record. Start small with feasible solutions and get people and communities on board is our advice..Over in France a climate change tax on diesel, got huge reaction in rural areas and the emergence of the yellow vests groups as a political force.Rural areas will be here by sudden changes and could trigger a different reaction at voting time.
Less spin and more practical solutions are required and prepare people for change.Have a medium target for 2030 not 2050 that is achievable. The next European Union climate action plans in 2020-25 should be the ones to followAnd do in conjunction with European partners, who have better expertise in this area, Germans, Dutch and Danes will prepare well.