The activities of the Carbally Community Development Project are continuing to have a hugely positive impact in the local community.
A LOCAL community is showcasing pride of place at its best through a variety of different activities. The Carbally Community Development Project has become an integral part of life in this pocket of East County Waterford. Members of the group have been working tirelessly to promote and improve their local area and have been generating and spreading a huge sense of pride of place through all their admirable efforts.
What started as a plan to return the ageing community centre to its former glory, has instead become an all-encompassing community project aimed at the betterment of the lives of all those living in the area.
Currently, an election campaign with a difference is underway within the community. 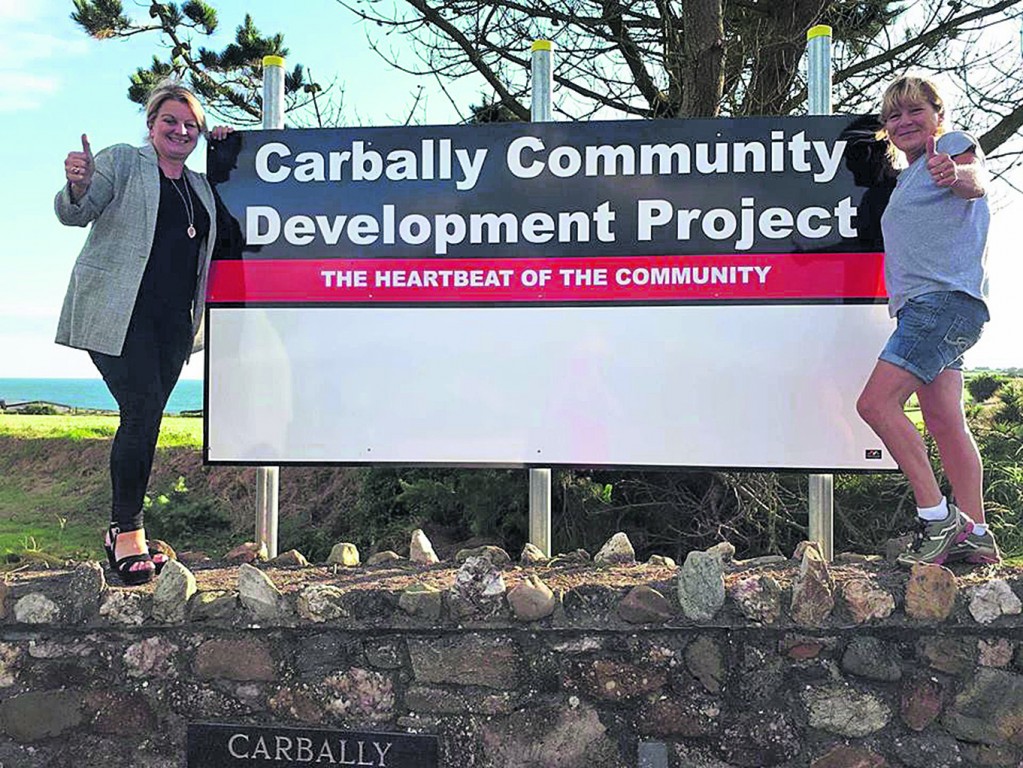 The Ri Rua election fundraiser is being staged ahead of the upcoming Barony of Gaultier Gala Dinner Dance which takes place in the Greenway Manor Hotel on Saturday February 23rd. This fundraiser was originally held back in the early 1980s.It attracted great interest and, at the time, helped to get the community centre up and running.This year, there are four candidates hoping to lift the Ri Rua crown at the end of this hotly contested campaign. Each candidate has a chosen charity to which half of the money that they raise will be donated.
The other half will go towards the cost of upgrading the Carbally Community Centre.The candidate who sells the greatest number of lines shall be deemed to be the Ri Rua of Carbally, Ballymacaw and Cloghernagh.Candidates in this year’s election are: Eleanor Halley (Hospice Movement); Shauna Fitzgerald (Touching Hearts); Marina Hayes (Pieta House); and Walkie Power (Solas Centre).The results of the election along with the amounts raised shall be announced at the upcoming Dinner Dance.
The election campaign is another fantastic example of the immense vibrancy which exists in the Carbally area and the willingness of community members to get involved with all endeavours.
All contestants possess an admirable sense of pride of place and enjoy contributing to their community in a variety of different ways. While the current focus is on the exciting election, there has certainly been no shortage of events in the community throughout the past few years. 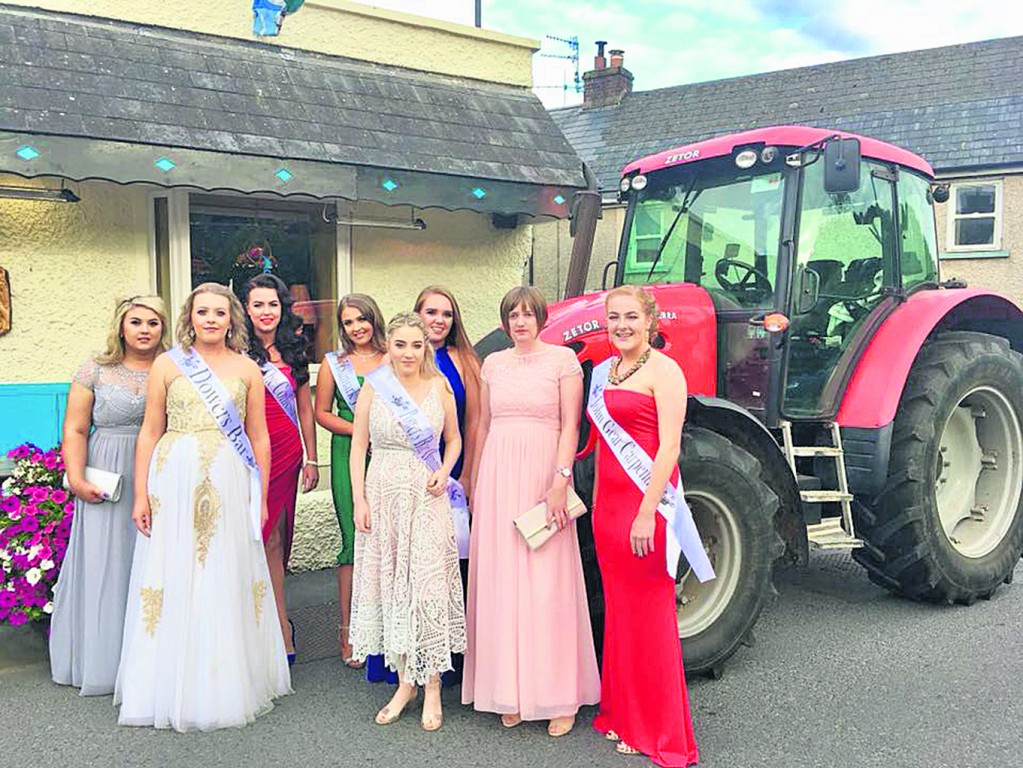 Participants in the 2018 Barony of Gaultier Rose Festival pictured outside The Spinnaker, Dunmore East

A highlight on the Carbally Community Development Project’s calendar for the last number of years has been its very own ‘Operation Transformation’ which became a true community spectacle.
Along with obtaining obvious health benefits, participants enjoyed the social opportunities which their ‘Operation Transformation’ schedule provided. The issue of social isolation is problematic throughout rural Ireland – and County Waterford is no different.
However, hugely positive and successful steps have been taken in the Carbally community to address this issue through organising many different community gatherings.Among the impressive list of events organised in recent times include a Christmas Tractor Run; arts and crafts workshops; a Christmas themed quiz and Christmas jumper competition; Halloween parties; Easter egg hunts; family fun days; community Mass; fun runs; bingo nights; and free blood pressure checks.
The Carbally Active Retirement Group is going from strength to strength and members have participated in numerous outings including a lovely trip along the Waterford Greenway last summer. A novel event entitled ‘Taste the Waste’ was also staged by the Retirement Group last year and featured free sampling and tasting. Participants gathered at The Lemon Tree, Dunmore East where the possibilities associated with leftover foodstuffs were showcased during this evening of culinary recycling.
One of the major events on the community’s calendar is the ‘Good Old Days’ Festival which includes plenty of music and dancing as well as colourful costumes.
The festival generates plenty of nostalgia and is aimed at celebrating traditions and customs from days gone by. Last September, the community gathered once again for the fantastic Barony of Gaultier Rose Festival.Participants, who were sponsored by various local businesses, took part in a special event held at The Spinnaker Bar, Dunmore East.
The overall winner in 2018 was Shauna Fitzgerald (representing Ormonde Soft Furnishings) who is one of the Ri Rua contestants.
The ability to host such a wide array of activities clearly shows that the Carbally community has huge potential and, with further support, the future possibilities are endless.