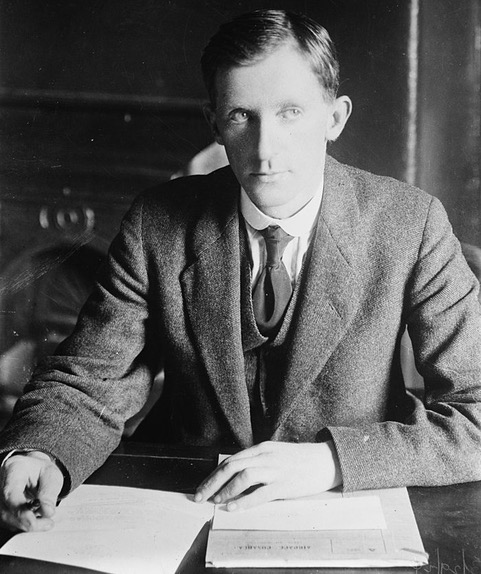 A recent article about the new book on General Richard Mulcahy by Dr Padraig O Caoimh was so well received by readers that the author has written a special piece for this page highlighting the patriot’s strong Waterford connections.Richard James Mulcahy – former Chief of Staff of the Irish Volunteers/IRA and Commander-in-Chief cum Minister for Defence in charge of the nascent Irish army; as well as a founding member of Cumann na nGaedheal and ultimately Leader of Fine Gael – had deep associations with Waterford, originating, as they did, from his primary level education in the city, and from the study of spoken Irish during his early twenties in Rinn Ó gCuanach, Dungarvan:

Richard Mulcahy as Minister for Education 1954 to 1957 under Taoiseach John A Costello.

Richard, the second child and the first of three boys among eight siblings in the family of Patrick and Elizabeth Mulcahy (née Slattery), was born on 10 May 1886 in Waterford city at 70 Manor Street, a terraced development of two- and three-storey houses.
In 1841, these houses were occupied for the most part by ‘merchants and private families’ who, according to the Municipal Reform Act of 1840, were each given the title of burgess at a rateable valuation of £10 or more.

Mulcahy received his primary school education from the Christian Brothers. Two of their schools were situated in close proximity to his home, one at 4 Manor Street and the other at 28 Barrack Street. In time, the latter came to be called Mount Sion in honour of the name given to the Brothers’ first monastery and this was the school which Mulcahy attended.
The Brothers set out to make their students literate and to provide them with the basic practicable skills necessary to gain employment. But, in another sense, the Brothers prepared their charges for God. For example, each school day commenced with a long communal recitation of prayers, the core sentiment of the opening one being: ‘Most Merciful Creator! I offer myself to thee this day … Receive, O Lord, all my liberty, my memory, my understanding, and my whole will’. Then, on the hour, each class would recite the Hail Mary; at noon The Angelus; and at three the Salve Regina.

When he left school Mulcahy was considered to be very extreme in his support of things Irish. He talked Irish, wore Irish made suits and boots and bought only Irish whenever he could. All his letters carried half-penny stamps only. Postage that time was a penny and a half-penny but as far as Mulcahy was concerned: “If you buy only half-penny stamps, the British post office has less profit.”

Arguably, the high point of the public recognition of his Irish-Ireland identity occurred on 21 January 1919 when, speaking exclusively through the medium of our native tongue, he proposed, almost as a nationalist prayer of praise, the acceptance of The Democratic Programme to the first ever sitting of Dáil Éireann.

The following is a translation of part of his speech: ‘This country is beautiful like God made her, rich from the toil of her people, bright with laughter, blissful with mirth, holy with religion and benevolence.’

All told, therefore, it seems fair to conclude that Waterford made a significant contribution to the formation of the political philosophy of Richard Mulcahy, he being one of the leading members of that generation of talented and ambitious nationalists who came to prominence during the gateway period, 1908–1924. He died in 1971 aged 85 years.